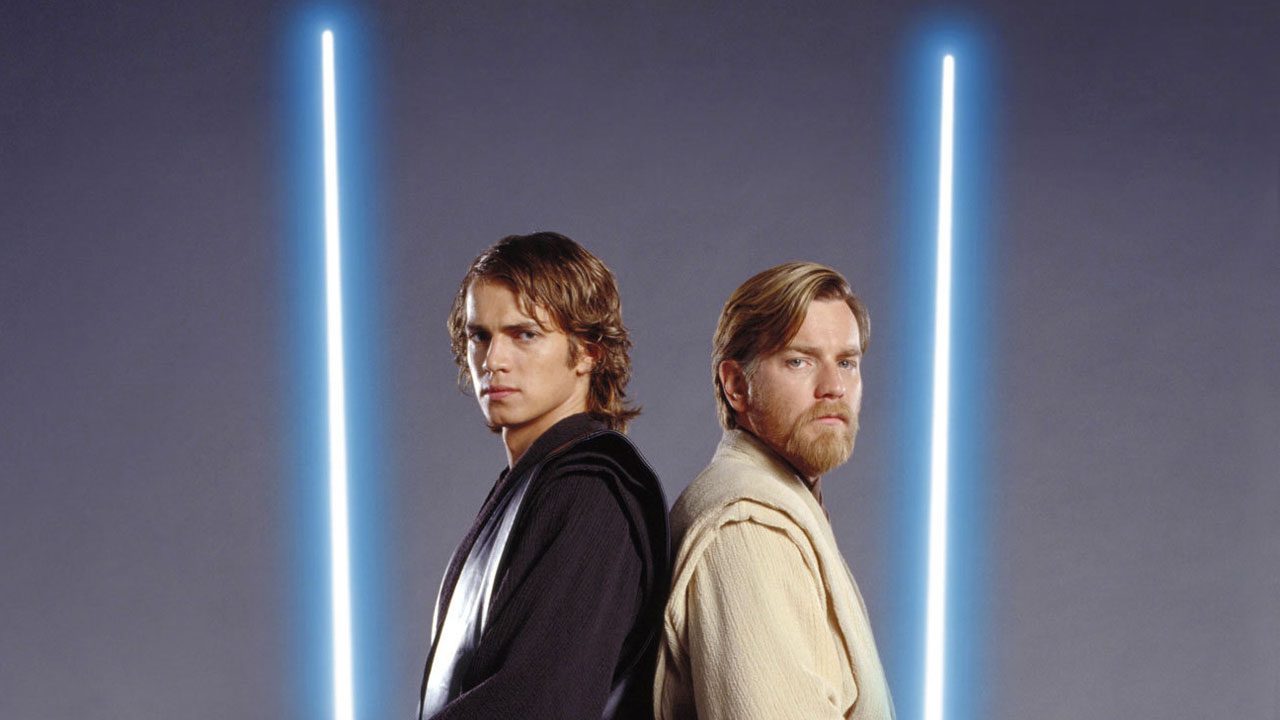 In an Empire exclusive for their upcoming Book of Boba Fett-themed issue, Lucasfilm president Kathleen Kennedy spoke about the upcoming Kenobi series and the fate of characters from her Star Wars sequel trilogy. Of Kenobi’s returning stars, Ewan McGregor and Hayden Christensen, Kennedy had this to say:

“The thing that was most exciting was being on the set and watching the two of them get excited… They hadn’t seen one another in a long time. I was surprised at just how incredibly emotional it was for each of them to find themselves back in these roles, and just realising how important Star Wars was to each of them. It was the beginning of their careers.”

Later, regarding the Star Wars sequels and their characters, she remarked:

“Certainly, those are not characters we’re going to forget… They will live on, and those are conversations that are going on with the creative team as well.” 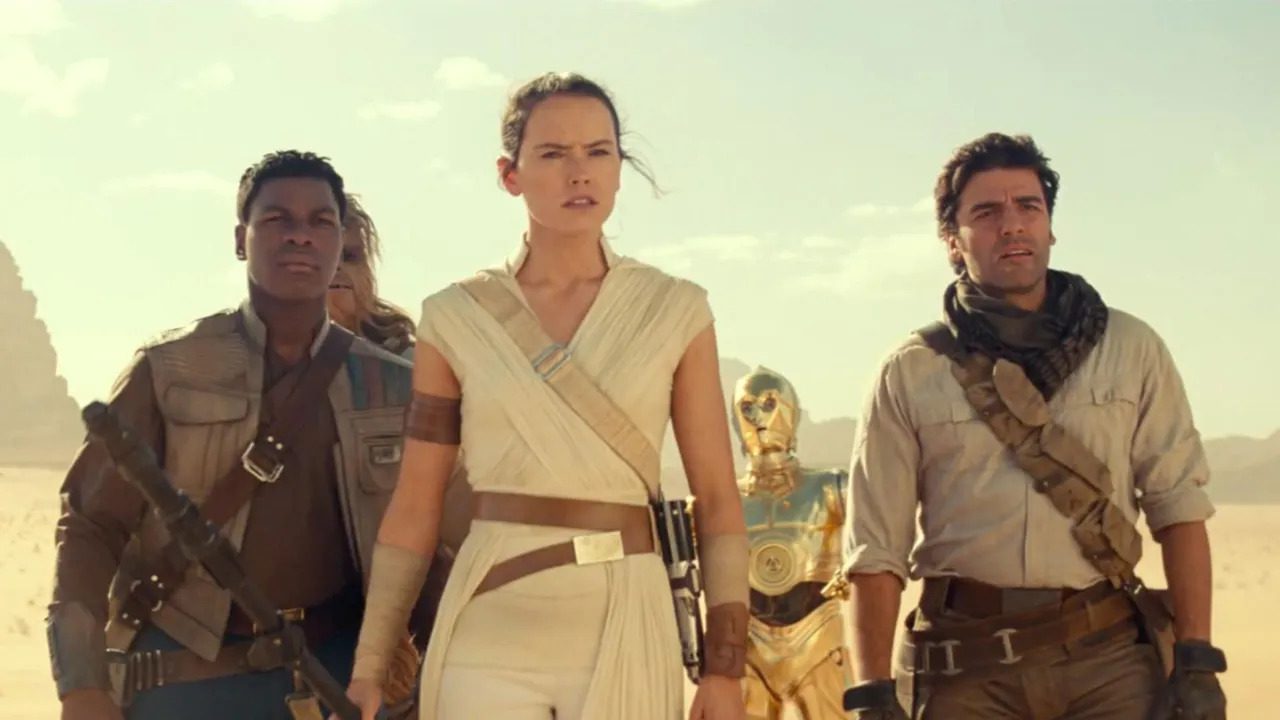 I still have concerns about reuniting Obi-Wan and Anakin in Kenobi unless it comes in the form of flashbacks. It’s going to be difficult to win fans over to something that contradicts the original trilogy. However, it is sweet to hear how excited the actors are to see each other and work together again. Part of me still has hope for this series, even if Kathleen is doing her best to make it sound horrible.

The real news here is her assertion that the sequels essentially aren’t going anywhere. Ever since The Rise of Skywalker crawled into theaters two years ago, rumors have abounded that the sequels would be removed from canon or quietly forgotten. I admit that I’ve hoped that the upcoming Ahsoka series would use the World Between Worlds from Rebels to reset the timeline or make some such enormous change.

However, I don’t think this is really surprising at this point. After the news of Kathleen Kennedy’s contract extension and the supposed real reasons for the canceled movies, I don’t see any reason to expect good news from Lucasfilm, at least with regards to the films. I’ll continue watching the shows and ignoring the movies for now.