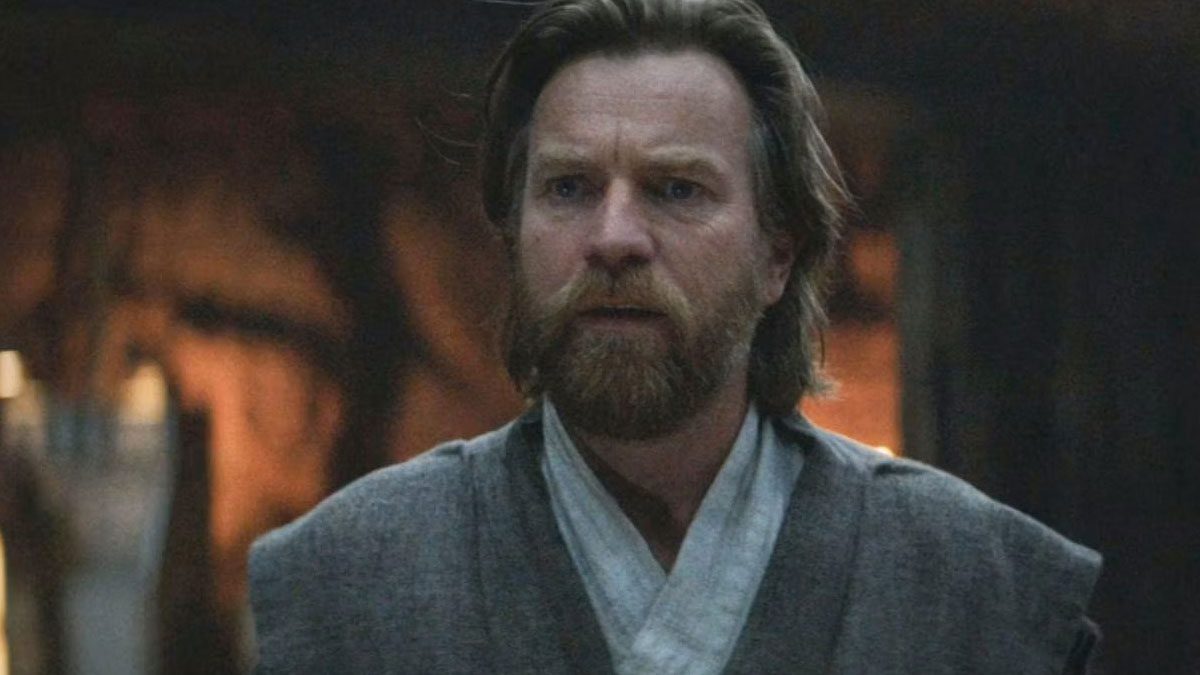 According to Samba TV, Obi-Wan Kenobi’s finale, which dropped last Wednesday, drew an increase of 20% in viewership over The Book of Boba Fett. Samba measures streaming viewership in 3 million households across the United States based on watching more than five minutes of a program. Find more details here, including the performance of recent MCU films on the Disney+ platform.

I don’t have a whole lot to say about this. I think we all knew the series was going to be a financial success regardless of its quality; this thing was swimming in publicity and fan fervor back when it was just a rumor. It is disappointing news, though, if you ask me. This makes a potential second season even more likely when the first already had a paper-thin, canon-breaking story. It’s not surprising that people will swallow this crap, but that doesn’t make it less frustrating.

Did you watch the Obi-Wan Kenobi finale? Do you want a second season? Let us know in the comments!