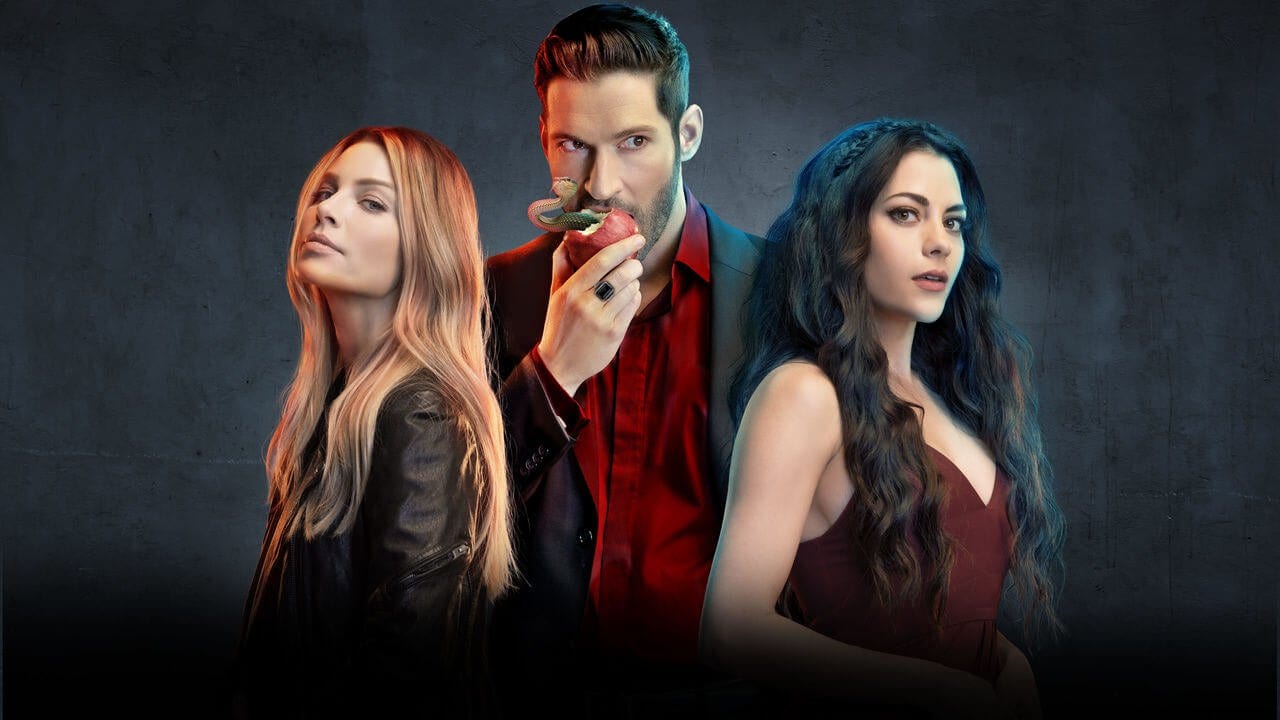 The devil is seeing double in the first trailer for Lucifer season 5. The trailer opens on Lucifer saying how Chloe will be fine, only to cut to Chloe wallowing in her grief, telling Maze that she isn’t fine with Lucifer being gone. As everyone else laments the departure of the devil, Chloe is in the middle of a shootout as Lucifer comes walking back in, claiming that it’s been a few thousand years for him. While Lucifer and Chloe get back together, it is quickly revealed that this is actually Lucifer’s twin brother Michael, who intends to take over his brother’s life. The trailer culminates in a battle between Lucifer and Michael as the latter asks the King of Hell whether he likes the mess he made. Check out the Lucifer trailer below:

The end of Lucifer season 4 seemed to set up a really interesting season 5, so I’m a bit surprised they’re going with the soapy trope of a twin brother. At first blush, going with a twin storyline seems like little more than a way to keep the show going beyond its expiration date. By the same token, this Lucifer trailer brought to mind the Clark, Lana, and Bizarro triangle from Smallville season 7. It served to challenge our main couple, and it looks like that’s what’s being set up here with Lucifer and Chloe, her desperation to have Lucifer back in her life blinding her to the truth. In addition, I’m excited to see Tom Ellis play dual roles here. While it wasn’t much to go on, Ellis’s American accent is on point, and I can’t wait to see what he’ll do with Michael when the show returns in August.

Are you excited for Lucifer season 5, or is the Michael storyline going to drag the show down? Let us know in the comments and stay safe and healthy as Geeks + Gamers continues to bring you more movie and TV news!

I think it’s a bigger nod to the comics, where Michael appears as Lucifer’s twin.