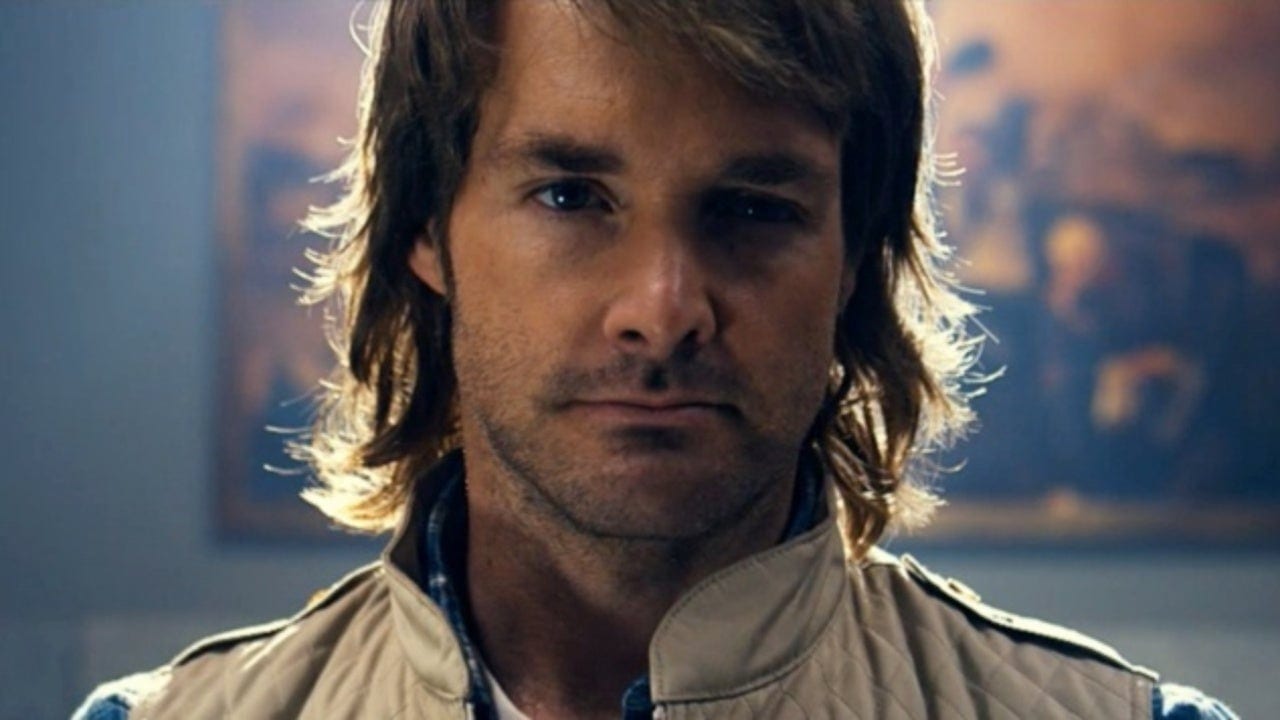 NBC and Roku need to sort out their differences post haste because Peacock has released an announcement that they’ve picked up the MacGruber series! MacGruber started as a Saturday Night Live sketch that parodied MacGyver; MacGruber, played by Will Forte, would find himself in desperate situations where a bomb was about to go off and begin planning an escape with everyday items like rubber bands and pens but would get distracted and waste enough time for the bomb to blow. In 2010, Forte and collaborators Jorma Taccone and John Solomon released a MacGruber movie, but it bombed hard, unable to earn back its $10 million budget, let alone see a profit. Since then, Forte has been adamant about wanting to make a sequel or otherwise revisit the character, but it looked increasingly unlikely as time passed and the creative team moved on to Fox’s The Last Man on Earth (which was hilarious). Now, MacGruber will indeed return in an 8-episode series of television on Peacock. Check out the MacGruber announcement below:

I’m ecstatic that this is happening. I love everything MacGruber, and I was hugely disappointed when the movie failed. The MacGruber announcement is a nice confirmation from NBC that this is definitely happening and that we should get set for more Forte fun. As the announcement consists of clips from the movie and Will Forte standing on a cliff, it’s clear that nothing has been shot yet – according to Deadline, they’re still finalizing some of the actors’ contracts – but the small glimpse of MacGruber preparing for his comeback (“Spread the word, you friggin’ turds”) is all we need. I’d honestly be fine if this is the only advertising they release, or maybe if they put out an updated version closer to the premiere with the start date; let us discover the details when the show hits. I don’t need any more assurances; I don’t even really have a wish list (aside from the theme song for the show being the classic MacGruber theme, possibly with a new second verse each week that describes the episode’s plot). I trust Forte and friends implicitly, because of their track record and their passion for the character. After the hell that’s been 2020, America needs a little MacGruber.

What did you think of the MacGruber announcement video? Will you be watching the series? Who do you believe is the driver of KFBR392? Let us know in the comments and stick around Geeks + Gamers for more TV news!