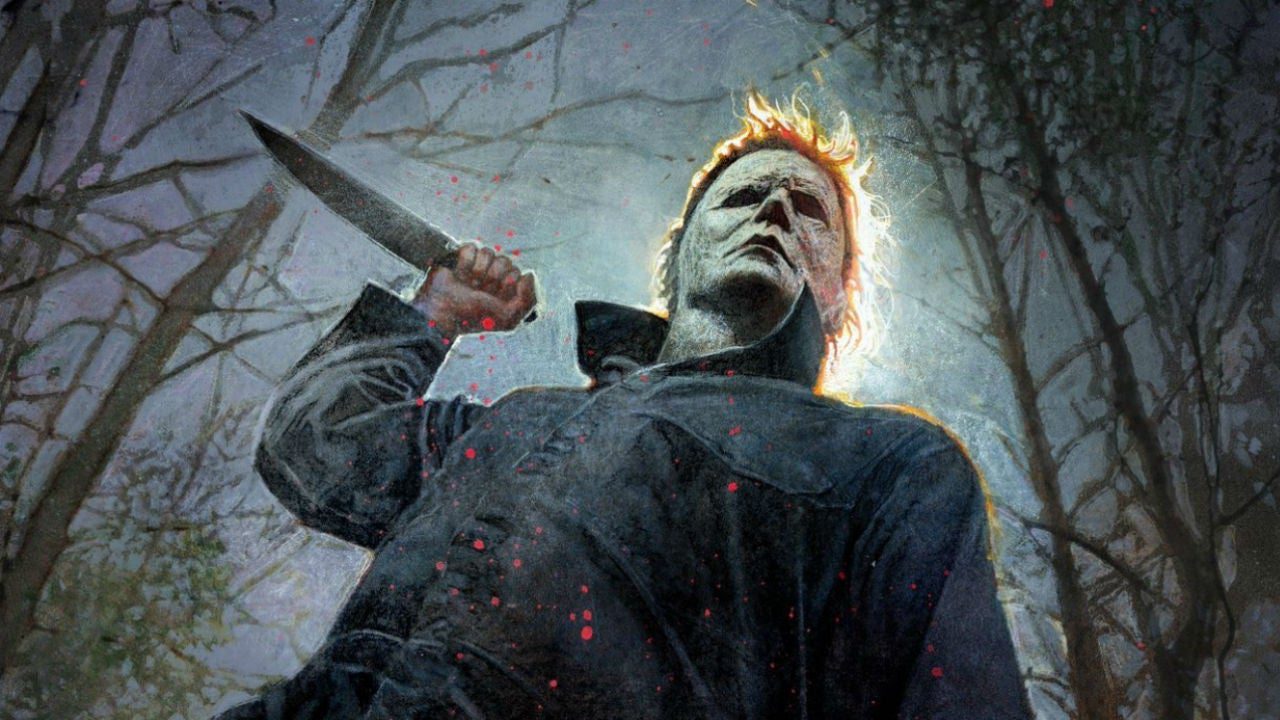 Three weeks ago, Universal Orlando‘s official Halloween Horror Nights Twitter account announced the first haunted house of this year’s Halloween Horror Nights, Legends Collide, bringing classic monsters The Wolf Man, The Mummy, and Dracula together for the first time ever. Reactions were extremely positive, and the hype for the beloved event is higher than ever. The guess was on as HHN fans chattered amongst themselves, trying to figure out what could possibly top this house.

Michael Myers, that’s what. The Halloween Horror Nights Twitter account dropped the trailer for the second house announcement of the year, and it’s revealed to be a Halloween-themed house!

haunted house announcement: his beginning is your end.

come face to face with Michael Myers and go back to where it all began. Step into terrifying moments from the 1978 horror classic Halloween. Ready to learn more sinister details? ➡️ https://t.co/rgvRl8SIwH pic.twitter.com/ASVF900TNv

The trailer showcases a horror movie watcher called “The Skeptic” yelling at the movie characters, “Don’t go in there!” when the power goes out. She stands, frustrated, muttering a sarcastic, “I guess this is the part where the boogeyman gets me!” As she walks down the hall, she comes face to face with Myers himself. She jumps in fear. The iconic Halloween piano theme plays. He takes a step towards her… BAM! The power comes back on. Our fan laughs it off. “Not real!”

It’s a simple yet effective trailer that showcases what Michael Myers is all about: the sneaky appearances, the intimidating stance, the terrifying presence. Is he real? Did you see what you thought you saw?

We’ll find out in about three months. I am beyond excited for this, even though I’m 1000% sure it’s going to scare me so bad I’ll cry. Halloween Horror Nights seems to really be bringing it this year, and I can’t wait to see what else they have for us! We’ve got eight more house announcements to go!