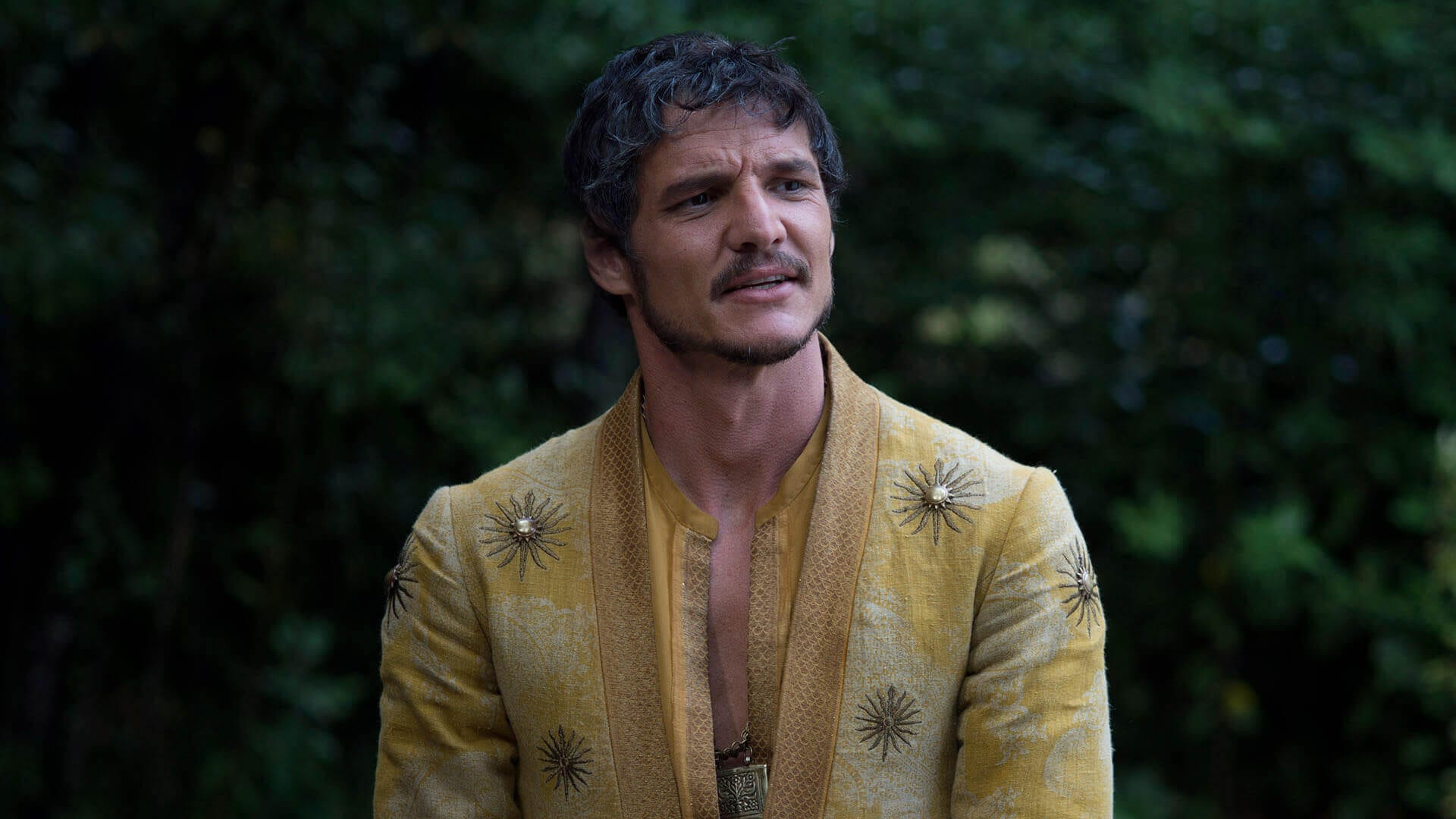 Pedro Pascal is moving from Dorne to a galaxy far far away. Variety reports that Pascal has joined The Mandalorian in the titular role. Having watched Pascal in a myriad of parts since Game of Thrones, from Kingsman: The Golden Circle to the underrated Chinese co-production The Great Wall, Pascal has continued to impress me regardless of the character. The former role will serve him particularly well in his new gig since he was essentially playing a gunslinger in the Kingsman sequel. I guess one could say he has experience. There had been rumors that Pascal might have, in fact, been cast in the role several months ago, so I didn’t give the news much credence. Now, with the news confirmed, I have to say that my anticipation for this show has been heightened, something I didn’t believe would be possible. 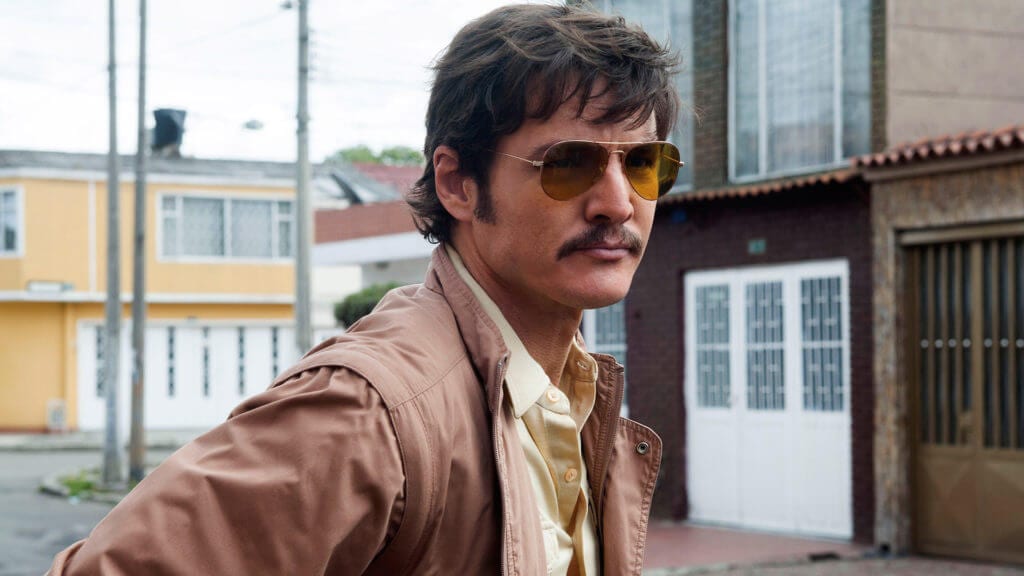 I’ve watched many interviews with Pedro Pascal discussing his breakout role in Game of Thrones. It’s always amazing to me how one part can change the trajectory of someone’s career, and now it appears the Game of Thrones creators have helped the Lucasfilm crew in more ways than one. Pedro Pascal always tends to bring an air of swagger to his roles that makes him eminently watchable. You never quite know from one moment to the next what he’s going to do. It’s this kind of unpredictability that I feel has been missing from today’s stars, so I’m happy Pascal is going to be introducing his particular brand of charisma to the Star Wars universe. My only question now is how often we’ll see him out of the Mandalorian helmet. An actor of Pedro Pascal’s caliber is an asset to Disney, so hopefully the House of Mouse will do right by him.

Are you excited to see Pedro Pascal trading swords for blasters? Let us know in the comments!