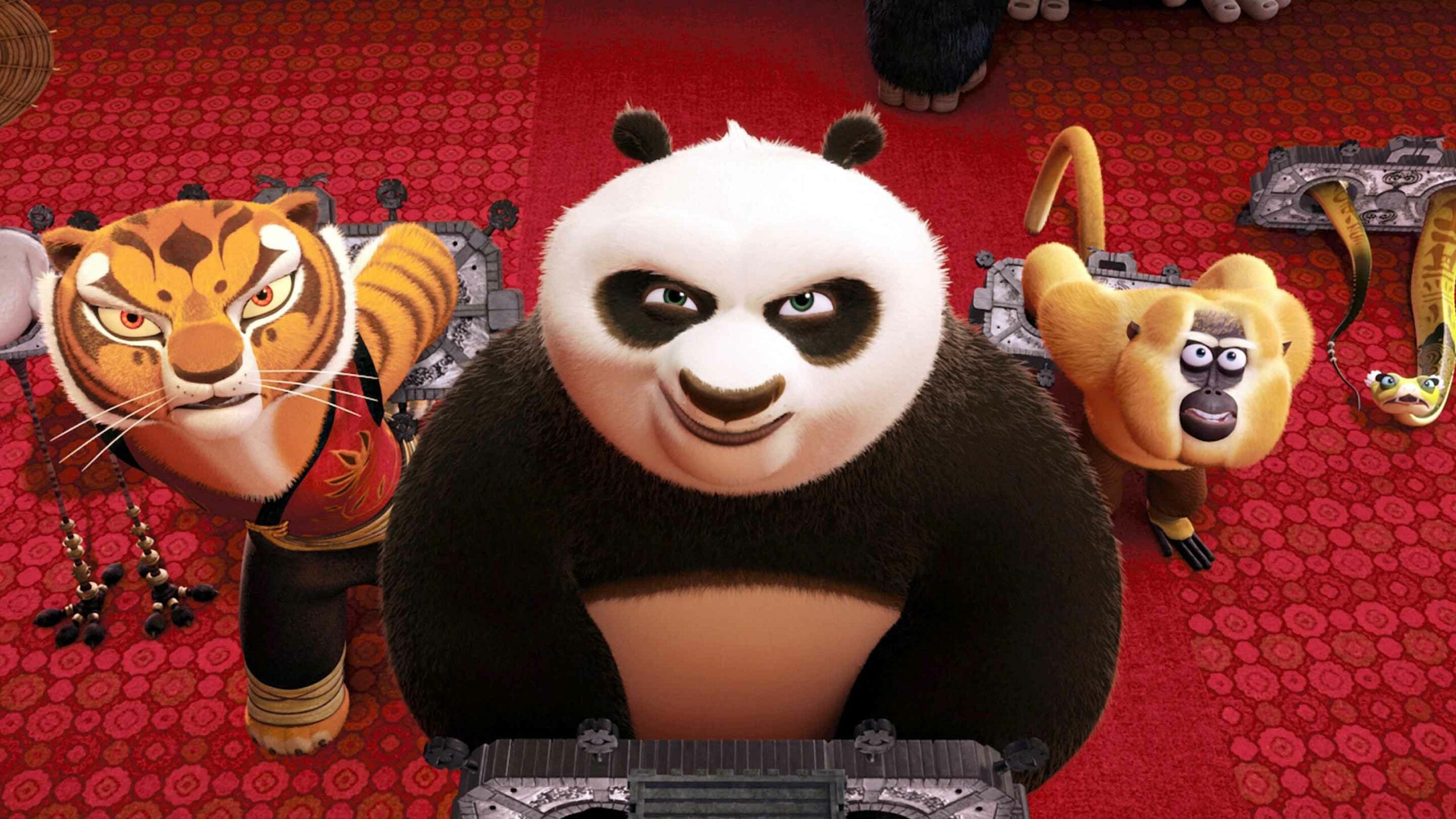 2011 saw the release of Kung Fu Panda 2, a sequel that had a lot to live up to. Personally, I think the first Kung Fu Panda is one of DreamWorks Animation’s best films, and it’s regrettable how it’s been lost in the shuffle. The somewhat unexpected return of the Dragon Warrior was directed by Jennifer Yuh Nelson, making her the first female solo director of a Hollywood animated feature. Co-director credits had been held by the likes of Brenda Chapman (The Prince of Egypt) and Vicky Jensen (Shrek). Still, Yuh was the first woman to single-handedly steer one of these films to completion. That seems strange, since the movie only came out 10 years ago. But even since then, female directors have been co-directors in the world of mainstream American animation, like Jennifer Lee (the Frozen movies). I find this particularly strange regarding Disney, a studio that tends to put its female characters in the spotlight. I’m sure several factors contribute to this vast disparity, and I’m not one to suggest hiring women just because they’re female or anything like that. But rewatching this film reminded me of Yuh’s achievement, and I was struck by the realization that in the ensuing decade absolutely nothing has changed on that front. Let’s have a look.

Kung Fu Panda 2 explores two interconnected story threads: Po’s mysterious past and the impending invasion of Lord Shen’s (Gary Oldman) forces. Po’s father struggles with his son’s newfound independence and interest in his birth family. Po feels out his position with the Furious Five. Now that Master Shifu has found inner peace, Po must do the same. But can answers from his past bring peace, or will they just open old wounds?

The opening of Kung Fu Panda 2 is absolutely gorgeous. The first couple of scenes employ the same vibrant, 2-dimensional visual style featured in the first movie’s introduction. Rather than illustrating Po’s dream sequence, here the striking visuals introduce us to the movie’s villain in the most nightmarish way possible. We see glimpses of his past, in which he sought power by eliminating pandas after it was prophesied that one would stand against him. It’s implied and later confirmed that he killed Po’s mother and all the pandas in her village. The Moses/Superman trope is in full force here as Po’s mother saves his life by leaving him in a crate of radishes that is ultimately delivered to Mr. Ping (James Hong), his adoptive father. Gary Oldman is pitch-perfect as Lord Shen, intimidating and condescending, with a penchant for brutality. I like that, in the flashbacks, his parents are shown to be decent people who are disappointed and horrified by his behavior. Po’s parents love him but are forced to give him up to save him, whereas Shen’s parents turn their backs on him for his actions. I also think Po’s character arc in this film is excellent. He has to face the traumatic memories he’s been repressing and accept what happened to move on and grow. I love the scene near the end where Po tells his dad that he found out who he is: his son. It’s obvious, and I’m sure it’s been done before with adoption stories (there’s a similar scene in Tarzan that gets me every time). Still, it’s so effective and true to the characters. Everything surrounding Shen and Po is intense and carries the movie forward. Even Shen’s design is both beautiful and menacing; the spots on his feathers are striking as a motif associated with Po’s painful memories of separation from his mother. I like Tai Lung more than most, and he ties in with the first movie’s themes so well. However, Shen is truly a great villain because he has the menace, the design, the performance, and a deep, personal connection with the hero. Tai Lung’s beef was more with Shifu, Oogway, and the abstract idea of him not being the Dragon Warrior. But Shen took away the normal life Po could have had with his parents and traumatized him in a profound, visceral way. The first movie was about Po finding the warrior within, but Kung Fu Panda 2 deals more with facing our vulnerability and processing trauma.

The music and animation in Kung Fu Panda 2 are absolutely gorgeous too. I love the use of returning themes, like the main theme, of course, and the track “Inner Peace.” I wouldn’t have thought it possible, but it feels like the animators pushed the fight sequences even harder this time around. Sometimes, my eyes could hardly keep up with the fluid, whip-fast movements of the combatants. The voice acting is excellent all around again. You could definitely accuse DreamWorks of fishing for big names and ignoring professional voice actors, but sometimes these all-star casts work out alright. Jack Black is great as ever as Po, and Angelina Jolie gets to show a little more humanity as Tigress this time. Their developing friendship is a wonderful addition to a movie that’s ultimately about love, and in Shen’s case, the lack of it. Michelle Yeoh gives an outstanding performance as the Soothsayer. I have some problems with this character and her place in the story, though. I think it’s a little convenient to have someone spell out what happened to Shen, Po, and the pandas, and she inadvertently led to the massacre. Danny McBride is good as the leader of Shen’s wolves, but I found this character inconsistent. He’s just kind of okay with helping Shen murder and conquer until he suddenly isn’t. The new voice talent are all great additions, but other than Shen, the new characters could have used some work. One of the movie’s biggest failings is the reduced role of Dustin Hoffman as Master Shifu. Since he found his own peace, he just kind of hangs out at home until crap really hits the fan. They probably wanted to distance Po from his master so he could come into his own, like Gandalf’s “death” in The Fellowship of the Ring or Ben’s death in A New Hope. Regardless, Shifu and his relationship with Po were some of the first film’s highlights, and Oogway is already gone by default.

Overall, I have mixed feelings on Kung Fu Panda 2. The villain and some of the fight sequences are surprising improvements over the original. I also absolutely love Po’s journey in the film. But the other new characters don’t hold up too well when you think about them, and many of my favorites from the original are dead or sidelined. The conflict in Kung Fu Panda 2 is more tragic and should be more emotional. But I find the film just doesn’t have the same punch, the same magic, as the first one.

The conflict in Kung Fu Panda 2 is more tragic and should be more emotional. But I find the film just doesn't have the same punch, the same magic as the first one.