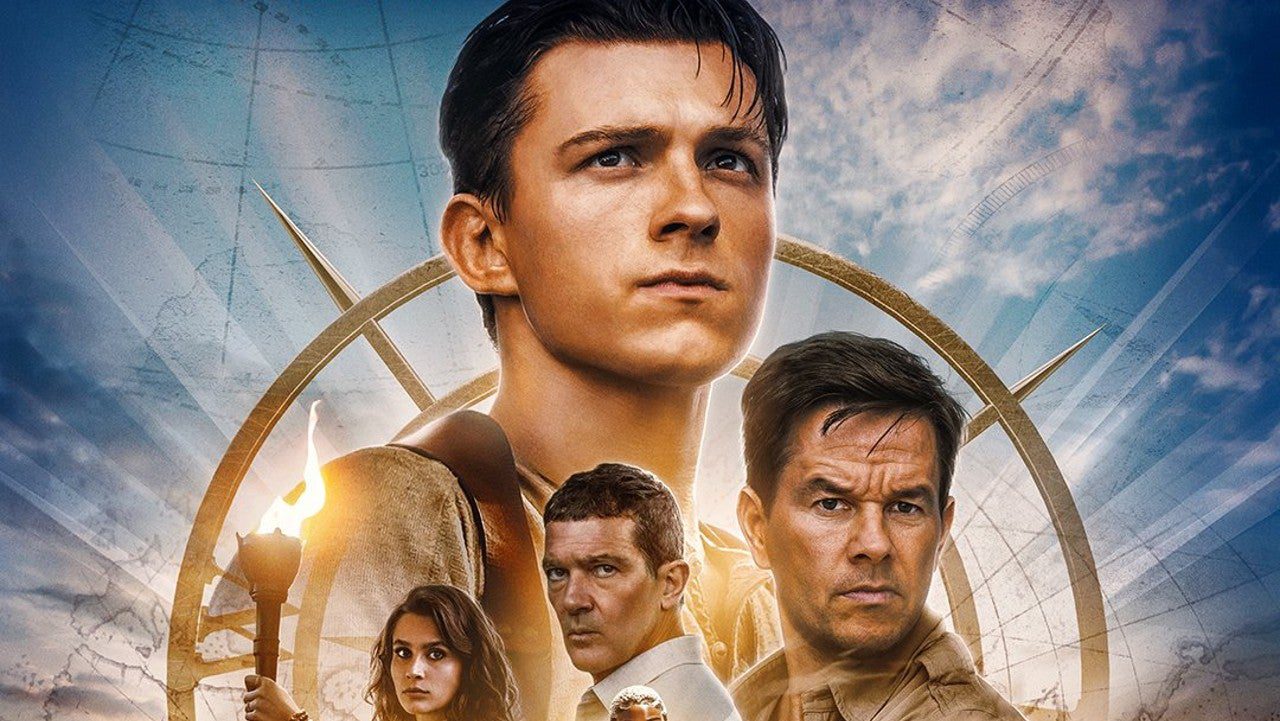 In an era rampant with politically divisive films, a dumb-fun action flick may be exactly what audiences need. Uncharted was released in theatres this weekend, attempting to simply entertain fans and be an escape from the real world. While the critics reviled this film, mocking its simplistic plot and empty characters, the fans have mostly responded positively.

Uncharted excels at what it is trying to do but not at being an adaptation. Sure, there are the bombastic action set pieces torn directly from the games, but the core characters and the heart of the games were left untouched. Most fans enjoyed the film and thought it was good, again, for what it was trying to be. However, it is entirely understandable for fans of the games to be angry and put off by this film with its lack of adherence to the original characters. For most audience members, the brainless action, marvel humor, and predictable plot were enough for them to be drawn in and enjoy this movie.

Uncharted follows Nathan Drake, a simple bartender moonlighting as a pickpocket, until an old friend of his brother, Sully, comes to him with a chance for adventure. Together, they will follow in the footsteps of Nathan’s brother Sam in search of Magellan’s Gold. On their journey, they’re thwarted at every turn by Moncada, his goons, and the constant betrayals of those Nathan should be able to trust the most.

Despite an empty plot, Uncharted manages to marry the historical intrigue of National Treasure with the over-the-top action of the Pirates of the Caribbean films in a fun and interesting way. This film is not trying to be The Da Vinci Code or even wholly National Treasure. It accepts its simple story and does the best it can with it, focusing instead on fun action and likable characters. In this, it excels, being exactly what it tries to be. That may not be for everyone, which is understandable. Nevertheless, in current Hollywood, dumb-fun movies like this doing well is essential in swinging the pendulum back to political neutrality. Then, Hollywood’s number one goal would once again be entertainment.

It must always be asked: Is the film woke or political in an undue fashion? Yes and no. Yes, in as much as every modern-day film must be to get studio funding, meaning it contains the smallest woke possible. The wokeness is relegated to several throw-away lines and individual moments, and the overall story and characters are mostly free of political influence. Female empowerment was the focus of these few woke moments. For example, the film’s main villain is depicted as a whiny daddy’s boy who can never get out of his father’s shadow. He is in his 50s, but he still lives off his father like a college dropout. In addition, his second-in-command is depicted as being smarter and better than him in every way, despite never displaying any concrete reason for her superiority. All this drives down his ability to intimidate and makes it hard to worry about him as an antagonist. In the end, the wokeness was distracting and annoying, but otherwise unimpactful. 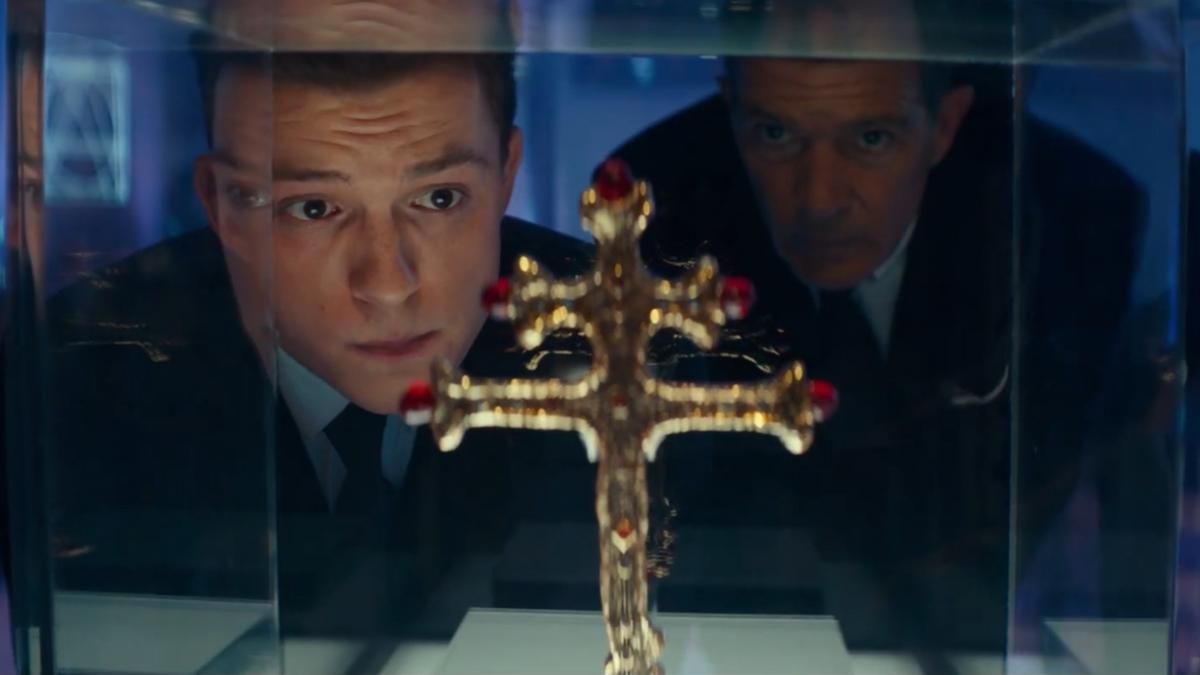 Despite Antonio Banderas’ sheer talent, his villain became one of the worst parts of the story when he easily could have been the best. The film cannot decide on what type of character he is. Is he the cunning, intimidating, ruthless, greedy businessman out to reclaim the gold that’s rightfully his? Or is he the whiny daddy’s boy who does everything out of a childish desire to spite his father? The film constantly switches him between the two, making it impossible to be intimidated by him or worried about him reaching the gold first. Antonio is a phenomenal actor, but even he could not redeem this inconsistent contradiction of his character.

Braddock, Banderas’s lead henchmen, is by far the worst part of the movie. The audience is constantly told that she’s scary, intelligent, and a badass, but they never get to see her do anything genuinely frightening. Instead, she makes ridiculous decisions and screws up constantly. Her fight sequences were the only halfway believable things about her character throughout the film. The choreography masterfully shows her using several techniques to outbalance her male opponents’ strength and size advantage. Beyond that, she just broods and whines about everything.

The writers had an opportunity to redeem Braddock’s character when circumstances forced her to take charge of a situation, but they ignore this moment entirely. If they had shown her struggling to maintain control of her men, resorting to using immense cunning, intimidation, and tact to get them to obey her, it could have gone a long way. The audience could finally see her as the cunning badass they were constantly told she was. Instead, the henchmen just shrug and follow orders. They needed to question her rule and be given a good reason to keep following her. As such, she comes off as an evil Mary Sue variant, who everyone just loves and obeys for no reason. 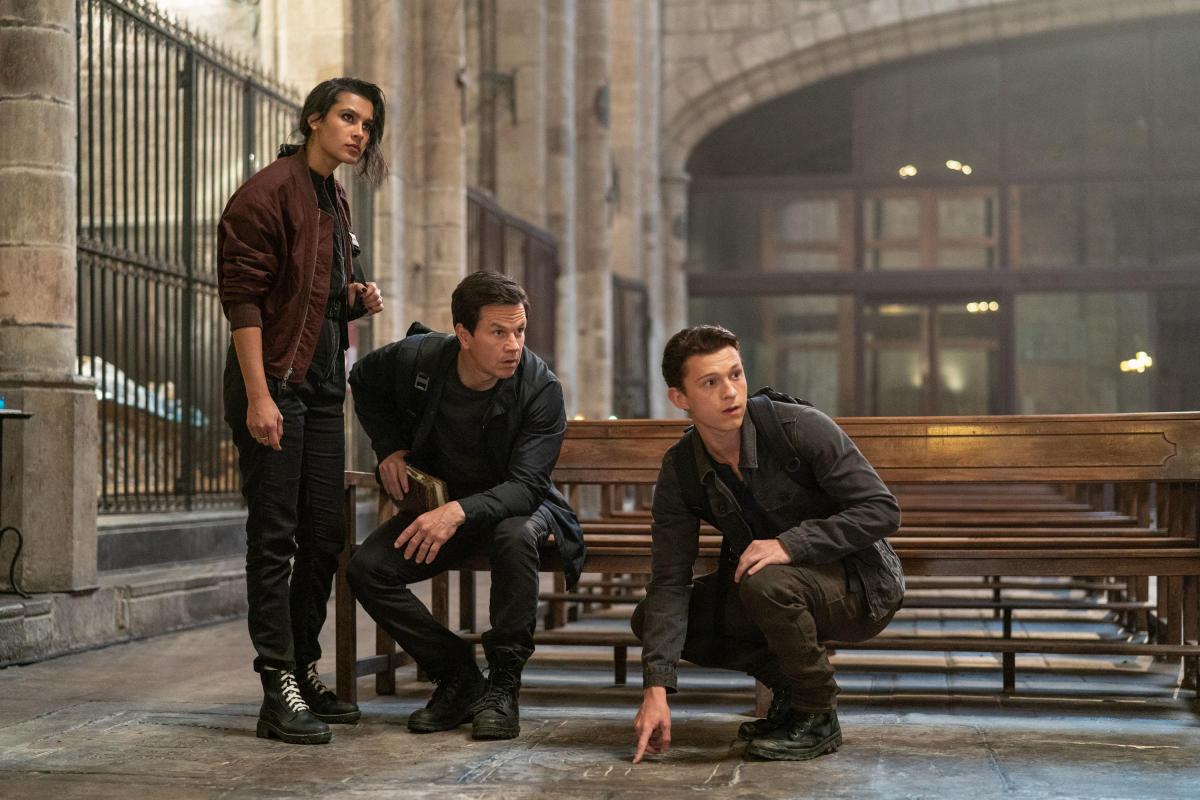 Chloe’s inclusion felt more like a last-minute addition to the story to drag out the runtime, adding very little in terms of plot or character. She was not offensively bad, but she wasn’t good either. Her characterization was weak and inconsistent, leading toward a general disinterest in her scenes. It felt like the writers took a day off whenever her scenes came up and let the intern finish their work.

Mark Wahlberg’s Sully was a mess, but for bizarre reasons. The audience was constantly told not to trust him and that he’s secretly a terrible person, but that is diametrically opposed to the fun and likable portrayal that Mark Wahlberg delivers. Despite being the least like his game counterpart, many fans really enjoyed Mark’s performance. This is especially impressive given the story inconsistencies surrounding him. When you have the charm of Mark, it’s hard to dull it down into grumpy old man. He cannot be called a good character by any means, but he was a fun one, nonetheless.

Tom Holland was terrible casting to play the game’s version of Nathan Drake. Still, if anyone liked his Spider-Man, they’ll likely enjoy his Nathan because he is essentially the same character. However, if anyone wanted to see the true Nathan Drake on screen, they’ll be sorely disappointed. Nathan’s arc was empty and vapid, resulting in little to no payoff. The film tries to convince the audience that Nathan Drake is a genius, despite only giving him simple puzzles before having him do some incredibly stupid things. As such, his characterization was very inconsistent, which made it difficult to connect with him most of the time. His boyish charm and humor are likable as usual, but it comes across as more Spider-Man hunting treasure than Nathan Drake. 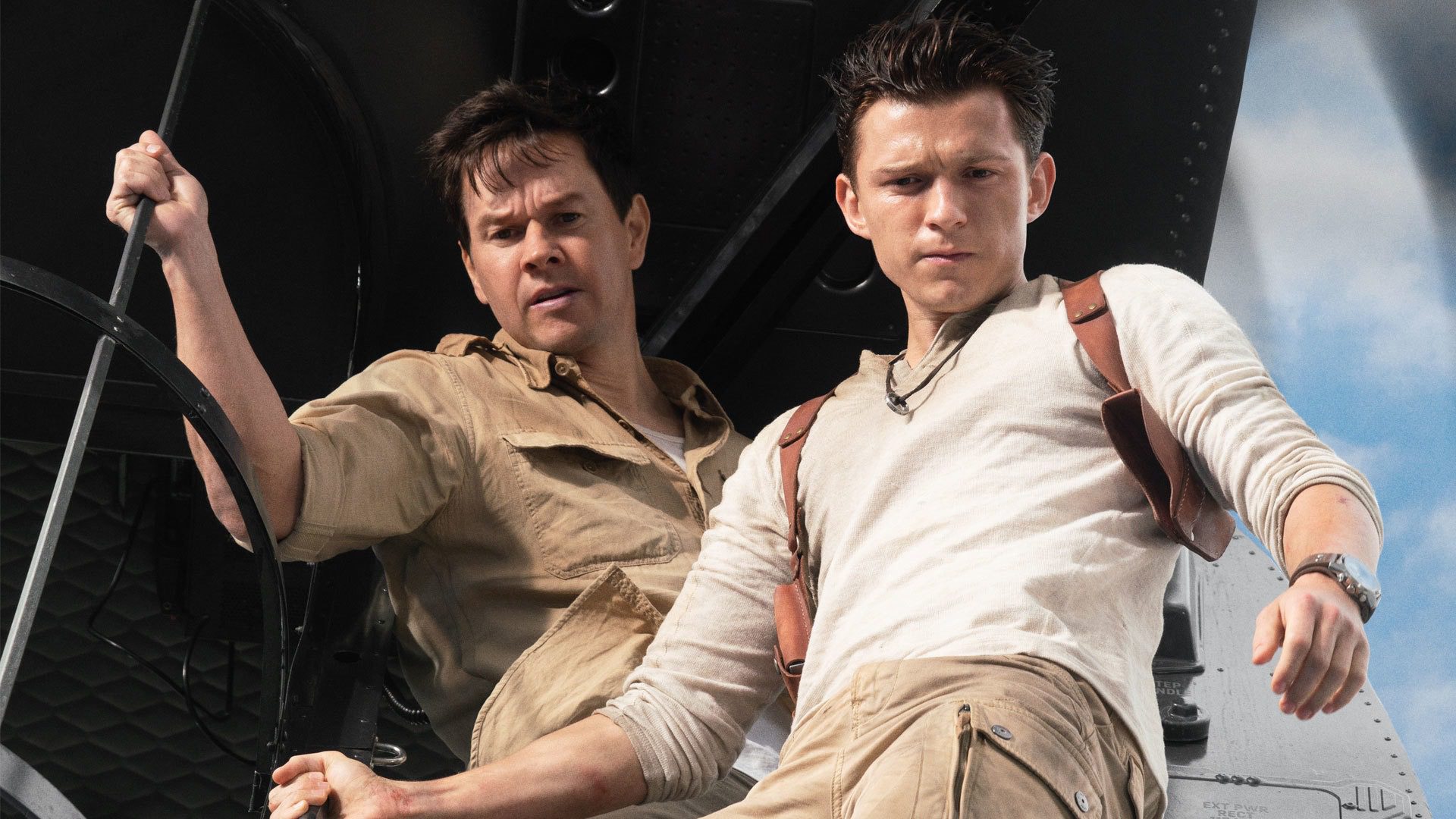 In the end, Uncharted is a dumb-fun action flick that offers nothing new to audiences but still provides a fun distraction and a bit of needed escapism.

A dumb-fun action flick that offers nothing new to audiences but still provides a fun distraction and a bit of needed escapism.

Despite my dislike of Naughty Dog, I’m still an adamant fan of Uncharted. I think I’ll wait for Redbox on this one.