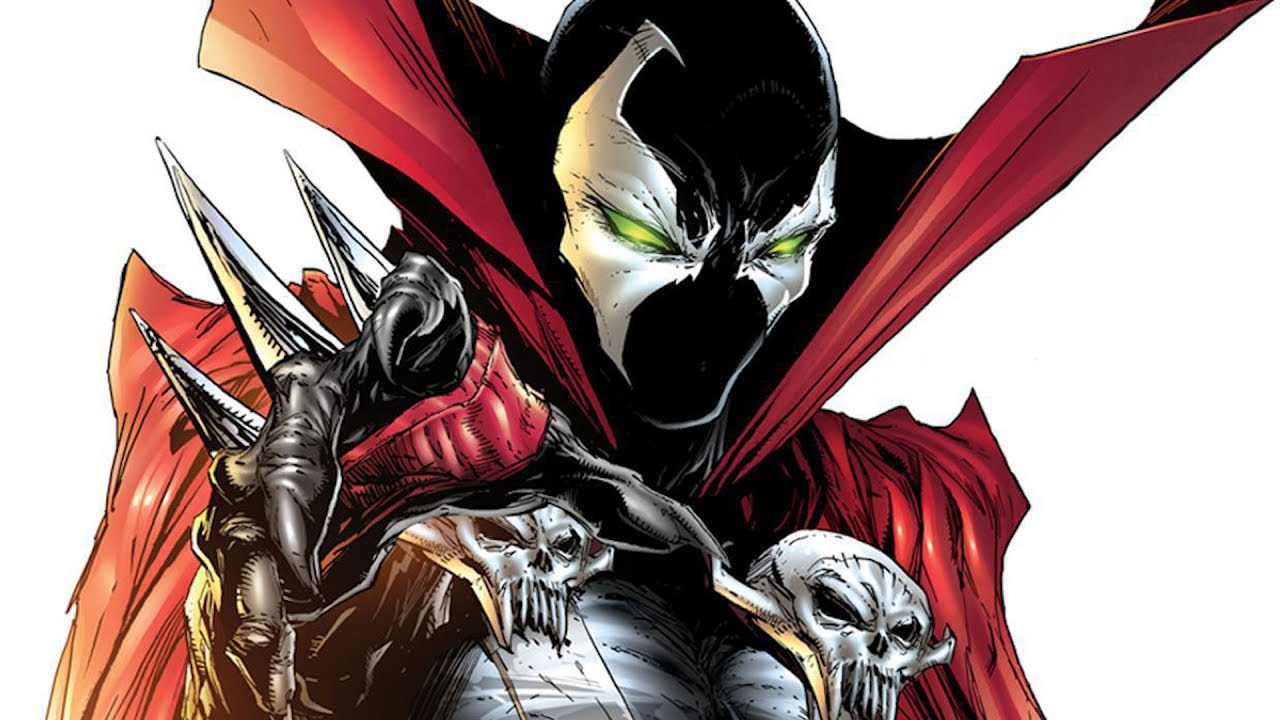 A new Spawn movie has been in development for several years, and now, we’re finally seeing the creative team take shape. On Monday, Spawn creator and comic book legend Todd McFarlane tweeted this:

Then, on Tuesday, he sent this out:

Sorry for the delay.
-TODD pic.twitter.com/RMKVp42M3I

But today, he made good on his promise. In an exclusive, The Hollywood Reporter has revealed that Spawn will be written by Scott Silver, co-write of Joker and its sequel; Malcolm Spellman, showrunner of The Falcon and the Winter Soldier and writer of the upcoming Captain America: New World Order; and Matt Mixon, whom THR describes as a “rising scribe” (which means he’s written either nothing or almost nothing – which, in turn, means Marvel is probably about to pick him up for a major MCU movie). Their script replaces the previous one, which McFarlane wrote. McFarlane also tells THR that he no longer wants to direct Spawn, preferring instead to hire an “A-list” director. He and his collaborators are currently looking for a studio with which to partner. Jamie Foxx remains attached to play the lead role, although Jeremy Renner, who was set to play Detective “Twitch” Williams, may not be, depending on how the new script shakes out. McFarlane commented on these details in a video he posted on Twitter:

MacFarlane’s comments about Scott Silver suggest that he still intends for Spawn to be rated R. The original plan was for it to be a horror movie, and while it’s unclear if that’s still the case, it looks like he’ll be going for a hard, dark superhero film. However, my interest in Spawn all but evaporated when I read Malcolm Spellman’s name. The Falcon and the Winter Soldier was eye-rolling in its ham-handed take on racism, especially as it turned Sam Wilson into a completely different character and denigrated Steve Rogers to do it. And the way Spellman came up with that laughable speech from Sam at the end should make anyone who wants to bring him onto their project balk (and it would if Hollywood cared more about quality than their messaging nowadays). I’m not really a Spawn fan; I don’t dislike him or anything, but I never read any of the comics or saw the HBO show. I did see the first movie with Michael Jai White, which I didn’t think much of, but most Spawn fans didn’t care for it, either. And I had a bunch of the toys because, ignorance of the lore notwithstanding, they were too cool to ignore. But in the 90s, Spawn was inescapable; he and his world blew up in popularity, and he was everywhere in terms of the zeitgeist. I wish McFarlane well, and I hope the movie is great, but I wish Spellman weren’t involved with it.

What do you think of the Spawn screenwriters? Are you a fan of the character? Will Spawn tell the Devil and his hellspawn army to do better? Let us know in the comments, and stay tuned to Geeks + Gamers for more deflating news about otherwise exciting movies!