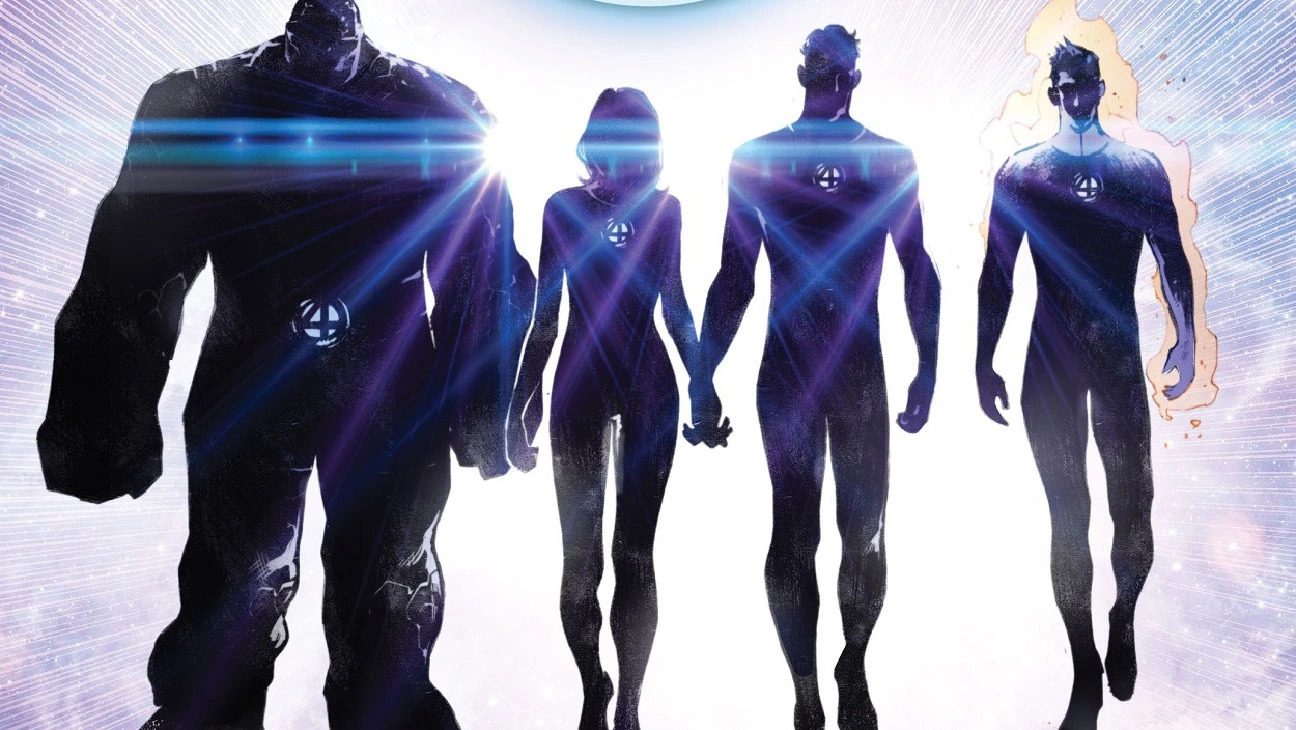 Marvel’s First Family has its screenwriters. Deadline exclusively reports that Jeff Kaplan and Ian Springer have been tapped to write the script for Fantastic Four – in fact, they’ve been working on the film for a while, as well as helping Kevin Feige to plot out how “this next series of films will fit into the Marvel Cinematic Universe.” Presumably, the “next series of films” refers to Phase 6, which starts with Fantastic Four and ends with Avengers: Secret Wars; this would indicate that Kaplan and Springer are much bigger pieces of the MCU puzzle than just one-off screenwriters. Deadline’s sources tell them that writing and casting will begin once the pair and director Matt Shakman agree on a direction for the movie. Fantastic Four may not have a script, an agreed-upon framework for the script, or a single actor cast, but it does have a release date: November 8, 2024.

If you don’t know who Jeff Kaplan and Ian Springer are, that’s because they don’t have a single writing credit yet – at least, nothing that’s been produced. Don’t fret, though; Deadline is adamant that they’re “one of the hotter screenwriter teams in town” and have sold a few spec scripts, one of which is on its way to becoming a movie called Disaster Wedding (from the director of one movie you’ve never heard of!). This screams spin; the reality is that Marvel went cheap again, hiring two nobodies to write the script for what should be its top priority – even more so than Secret Wars because Fantastic Four is the foundation for that and The Kang Dynasty. But at least they’ve got the director of WandaVision and a few It’s Always Sunny in Philadelphia episodes to guide them. Of course, there’s the usual caveat: maybe these are great writers who will help an unrealized auteur create the Fantastic Four movie we’ve always wanted. But it’s a lot to put on untested talent, and as Marvel gets zanier with the multiverse, it’s pinching pennies in the creativity department.

Do you think hiring unknown writers is a good sign for Fantastic Four? What would you like the film’s story to be? Which do you think will be finished last, the script or the special effects? Let us know in the comments, and stick around Geeks + Gamers for more Marvel cost-cutting!