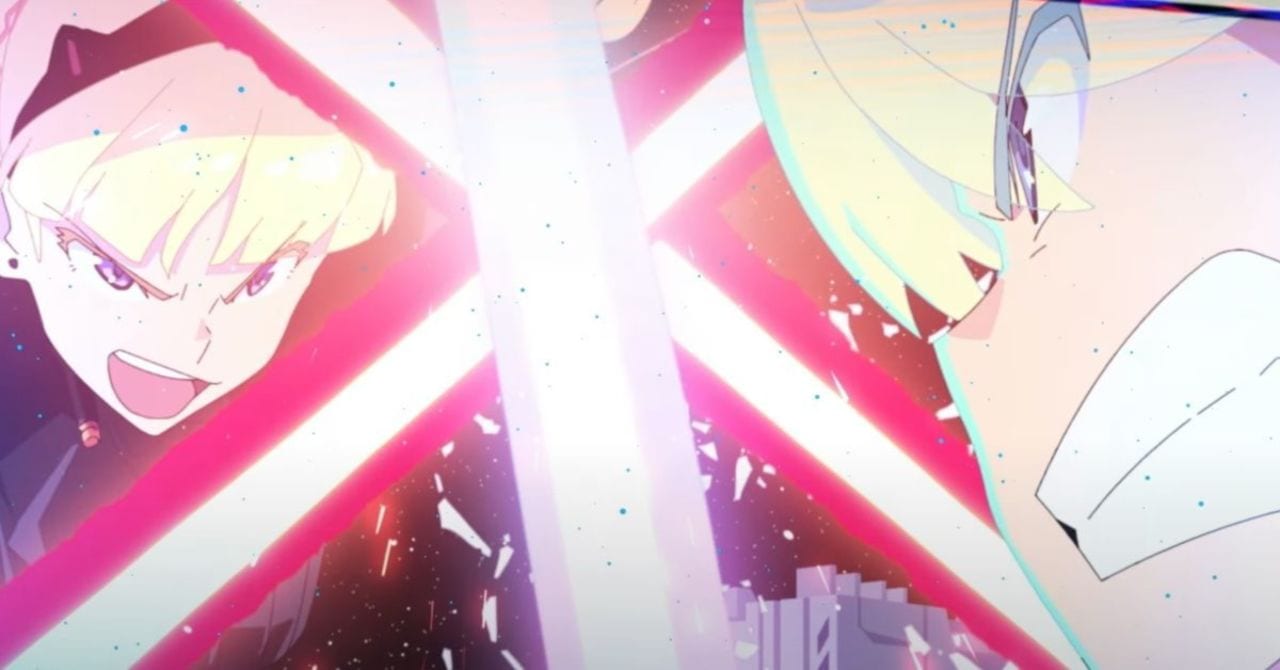 On Saturday, July the 3rd, Disney and Lucasfilm released a sneak peek at Visions, the anime Star Wars series Kathleen Kenedy revealed at investor day 2020. We also learned the names of season 1’s episodes and what animation studios would make them. Studio Colorido, creators of the Netflix anime film A Whisker Away, is developing an episode entitled “Tatooine Rhapsody.” Geno Studio is bringing an episode called “Lop and Ochō” to the table, with Kinema Citrus Co. behind “The Village Bride.” Trigger Inc.(Kill La Kill, Little Witch Academia) is making two episodes, titled “The Twins” and “The Elder.” Science SARU is also working on two more, namely “Akakiri” and “T0-B1.” Production I.G. (Psycho-Pass) is making an episode called “The Ninth Jedi.” Finally, we’ll be getting “The Duel” from Kamikaze Douga. Check out the clip here:

Visions was one of the Star Wars shows I was looking forward to the least when it was announced at the investors’ meeting. Star Wars’ last dalliance with anime (even if it was in name only) definitely wasn’t for me, and that very concept just sounds gimmicky to begin with. Like “people like Star Wars and anime, so we should combine them!” which is usually unnecessary and doesn’t go over so well. Honestly, anything Star Wars that isn’t being guided by Dave Filoni and/or Jon Favreau has an uphill battle with me at this point anyway. As for today’s reveals, I can’t deny that Visions has some impressive talent behind the various episodes. I’m more familiar with some of these studios and artists than others; I’m by no means an anime expert and have only really enjoyed a few shows. I unequivocally loved Psycho-Pass, though, so I’m particularly curious about “The Ninth Jedi.” Star Wars has proven to work extremely well in animation, and I don’t see any problem with exploring anime styles with it. As long as we never have to look at something like Resistance again, I’m in favor of them experimenting and trying something different.

What did you think of the Visions trailer? What episode are you most excited for if you plan on checking the show out? Let us know in the comments below.

I’m a bit wary of Di$neys overlording this project, but for some reason I do find this interesting.
And I will not knock this before I give it a look see.