The Rings of Power Showrunners Call the Show’s Backlash “Evil” 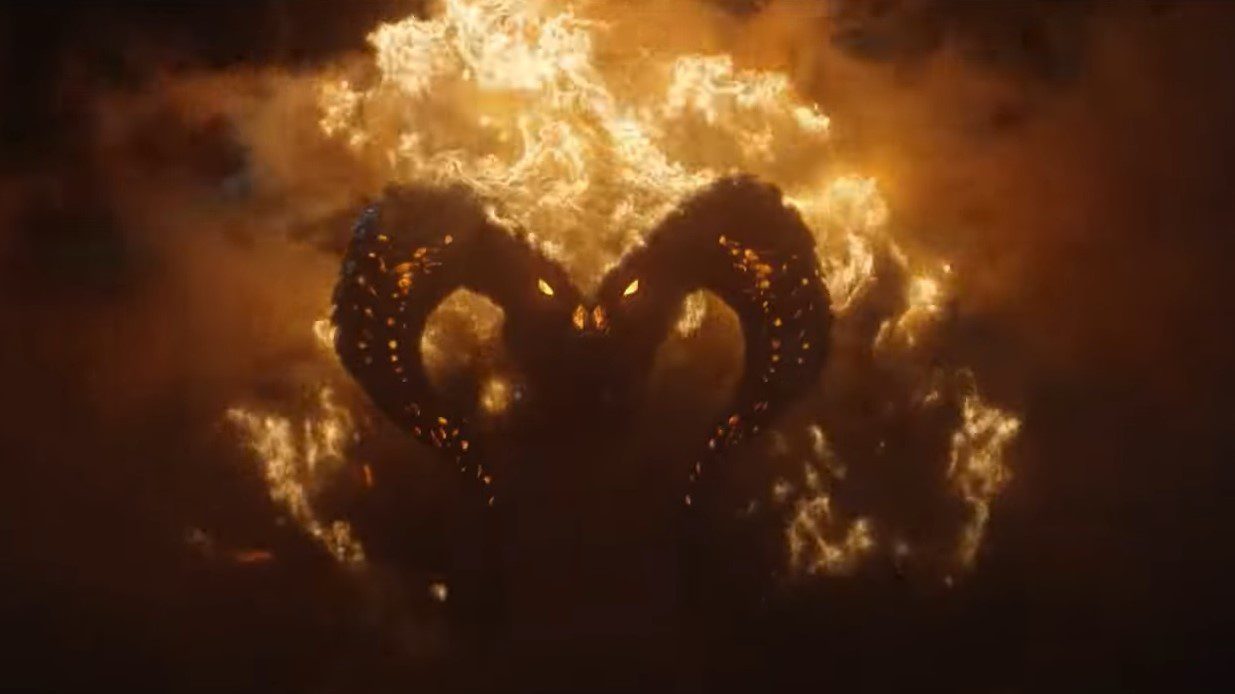 Modern fans and nerds are no strangers to being labeled with all the most hateful names the human race has devised. Whenever a woke product is released upon the world with all the malice and vitriol of the creators, the fans who stand up and reject the desecration of their favorite characters and franchises are always called evil all but directly via detestable labels. Even those who have recently criticized Amazon’s Rings of Power have been the subjects of heinous and slanderous accusations hurled at them from the Access and Mainstream media. However, the Rings of Power showrunners have finally broken their silence on the matter and opted for disregarding the customary labels, going straight to calling those who criticize the show “evil.” At least all pretenses have been disregarded, if nothing else. 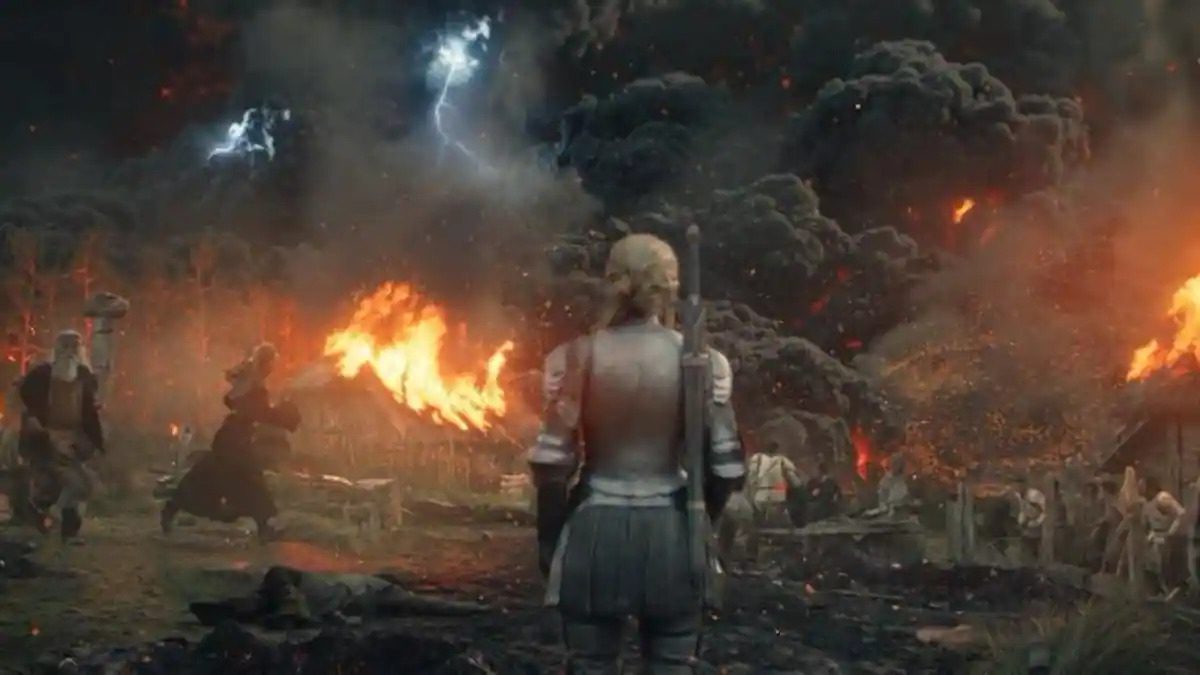 In a recent interview with The Hollywood Reporter, Rings of Power showrunners JD Payne and Patrick McKay finally give their perspective on the insurmountable and rightful backlash this horrific show has received. The article begins with the tired and disproven talking points of review bombing, the Elon Musk tweet, and how the showrunners were unqualified to run anything and only got the job because of their buddy JJ Abrams. The showrunners also briefly responded to the accusation that Rings of Power is a cash grab by saying, “No, it was a labor of love,” even though no provable love for Tolkien can be found in the six episodes released so far. The Hollywood Reporter also said:

“Sources say HBO pitched the estate on retelling Middle-earth’s ‘Third Age’ — essentially remaking Peter Jackson’s beloved Lord of the Rings trilogy. . . Netflix pitched doing several shows, such as a Gandalf series and an Aragorn drama. “They took the Marvel approach,” said one insider to the talks, “and that completely freaked out the estate.”

Both of these rumored pitches sound awful and understandably freaked out the estate. However, this inclusion in the article also implies that Amazon’s pitch was the best out of the ones put before the Tolkien estate. The Rings of Power is the best option the Tolkien estate had for an adaptation. God only knows what horrors lay behind the other pitches in that case.

Before getting into the meat of the showrunners’ comments, The Hollywood Reporter says, “Criticism they can handle, and they’ve heard it all.” This bold claim is summarily destroyed by the coming quotes and the fact that Amazon suspended user reviews for Rings of Power. 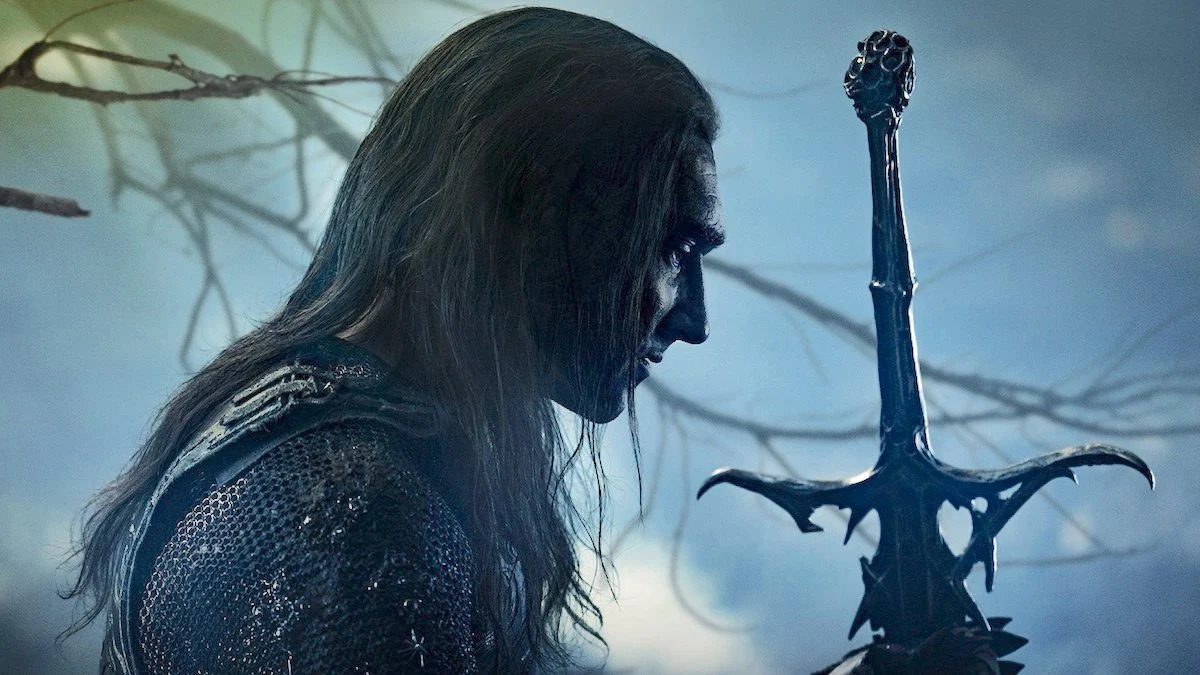 The true hate for the audience is revealed in this series of quotes from JD Payne, who said:

“The spirit of Tolkien is about disparate peoples who don’t trust one another and look different from one another finding common ground in friendship and accomplishing big things. That’s the spirit we’ve tried to inculcate into every single comma and period in the show. That this aspiration would be offensive to people and enrage them … it’s very hard for us to understand.”

Only one major instance of comparable racism can be found in the original Lord of the Rings trilogy, seen in the interactions between Legolas and Gimli. Drawing upon a single subplot to craft an entire narrative as the core point of Tolkien’s work is grasping at straws to the utmost. Tolkien had so many other themes and concepts that were the core of his works which were summarily ignored by Amazon. Saying that your show has friends is not an argument, even if different races coming together in friendship was the core point of LOTR. If nothing else, it still needs to be good, which JD Payne seems to forget. Additionally, in a brief mask-off moment, Payne admits that they tried to inject a racism narrative into “every single comma and period in the show.” He just admitted that their motivations were ideologically and politically motivated rather than making an earnest and loving adaptation of a beloved story. It’s no wonder that it’s hard for him to understand the criticism when he doesn’t even understand the material that he’s adapting, choosing instead to focus on the narrative. Payne continued:

These fans are fighting for the legacy of Tolkien and the universe and characters he created. When they’ve been so summarily bastardized, rightful criticism and backlash are due. The lack of awareness in just this small quote from Payne is baffling. He mentions that in fighting for good, you can become evil by doing things worse in the fight. He can’t even keep the themes and messages of his own show straight because that entirely contradicts the message and story of Galadriel in Rings of Power. The metaphor that motivates her throughout the story centers around the concept that “Sometimes you need to touch the dark to know the light.” That is textbook “the ends justify the means.” He’s accusing the fans of something that he himself is guilty of propagating.

Payne wraps up his comments by saying this criticism is “patently evil.” If the audience is not willing to bow before Amazon and consume anything it shoves down their throats, they are evil, and their criticism and opinions can be entirely ignored. In the article, an insider also goes out of their way to call the audience consumers, saying, “It was never about the critics, it’s all about consumers.” This is ironic, considering one of Amazon’s own analysts couldn’t stay awake watching the horrendous Rings of Power. Even their own people hate it, yet they expect the audience to lap it up or be labeled evil. Amazon doesn’t care about critics or fans, only consumers. They believe that Rings of Power is so implicitly good and righteous that any opposition to it is evil.

This is wrong on so many levels beyond the fact that it’s entirely false and unprovable. Payne’s feelings are just so hurt that people called him out for creating an awful show, so he resorts to childish playground insults. There is no possible rightful criticism of this series. Fans cannot criticize the lousy writing, poor costume and production design, or the wooden, at best, performances. That is just evil, according to the showrunners and Amazon.

This article is rife with unintentional honesty and the dropping of pretenses. The masks are off; the showrunners and Amazon no longer have any qualms telling the audience exactly what they think of them: slop up whatever we give you, or you’re evil and not worth listening to. The art of customer service is lost in Hollywood. They don’t see their audience as customers, only mindless consumers or villains. Between the two, most Tolkien fans and defenders of quality writing would rather opt for the latter, at least in terms of perception. In another rare moment of irony, perhaps the perfect response to Payne’s accusation of evilness comes from his own show. As Adar said in “Udun,” “Perhaps your search for [evil] should have ended in your own mirror.”