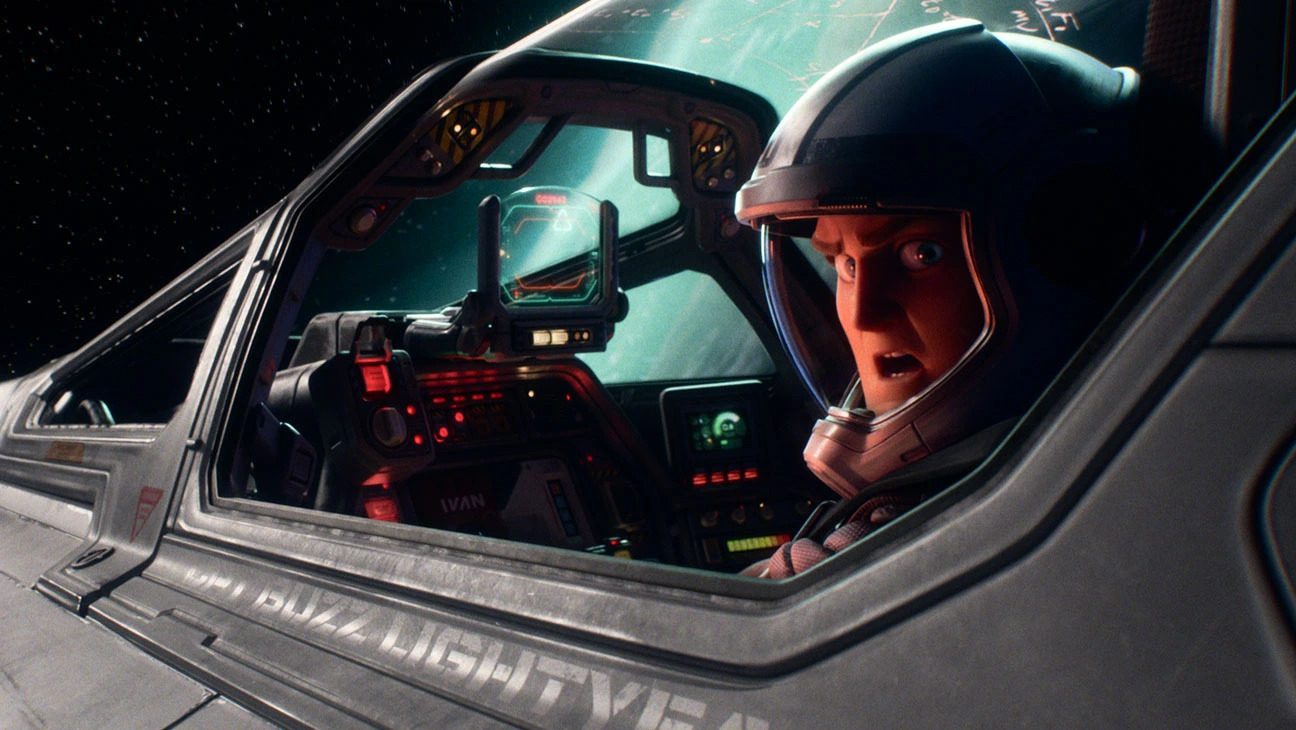 “To infinity and beyond” may be aiming a little high for Disney. Leading into the weekend, Pixar’s new animated feature, Lightyear, was projected to take in $70-85 million domestically, with a worldwide total of $135 million. Those numbers took into account things like spinoffs generally earning less than entries in the main series and its absence from certain overseas markets. Instead, Lightyear has grossed $51 million domestically and $84 million worldwide. To put this in perspective, it made less than half of Toy Story 4’s $121 million opening weekend and $21 million less than Sonic the Hedgehog 2’s $72 million debut. This was Father’s Day weekend, where dads are spending time with their kids – an ideal movie weekend, in other words. Lots of dads have kids too little for Jurassic World: Dominion or Top Gun: Maverick, the other big releases currently screening, and the only other animated films in theaters are Sonic 2 and The Bad Guys, which have been out for eleven and nine weeks, respectively, and are playing on far fewer screens than Lightyear. This should have been a slam dunk for Disney; instead, Jurassic World: Dominion ruled the weekend with a $57 million haul. Here’s Odin’s box office breakdown on the Geeks + Gamers YouTube account:

What’s to blame for this bloody nose? Lightyear certainly had a few things working against it – the diminishing returns of a spinoff, the shift in tone from lighthearted toy comedies to a more serious-looking sci-fi adventure, and the enduring popularity of Maverick. But an animated movie from Pixar on a big moviegoing weekend with essentially no kiddie competition should have trumped all that. The elephant in the room is the woke backslapping Disney pushed into the media ahead of Lightyear’s release. Instead of playing up the Toy Story connection or even the adventure of interplanetary travel, the conversation surrounding Lightyear became about a lesbian kiss (which, evidently, was either cut or was so miniscule no one who saw it even noticed it). It went so far that even Buzz’s new voice actor, Chris Evans, scolded anyone who had issues with the homosexual presence in the film. (That he said they will “die out like dinosaurs” before his movie was crushed by what is probably a lousy Jurassic Park sequel makes this even more delicious.) 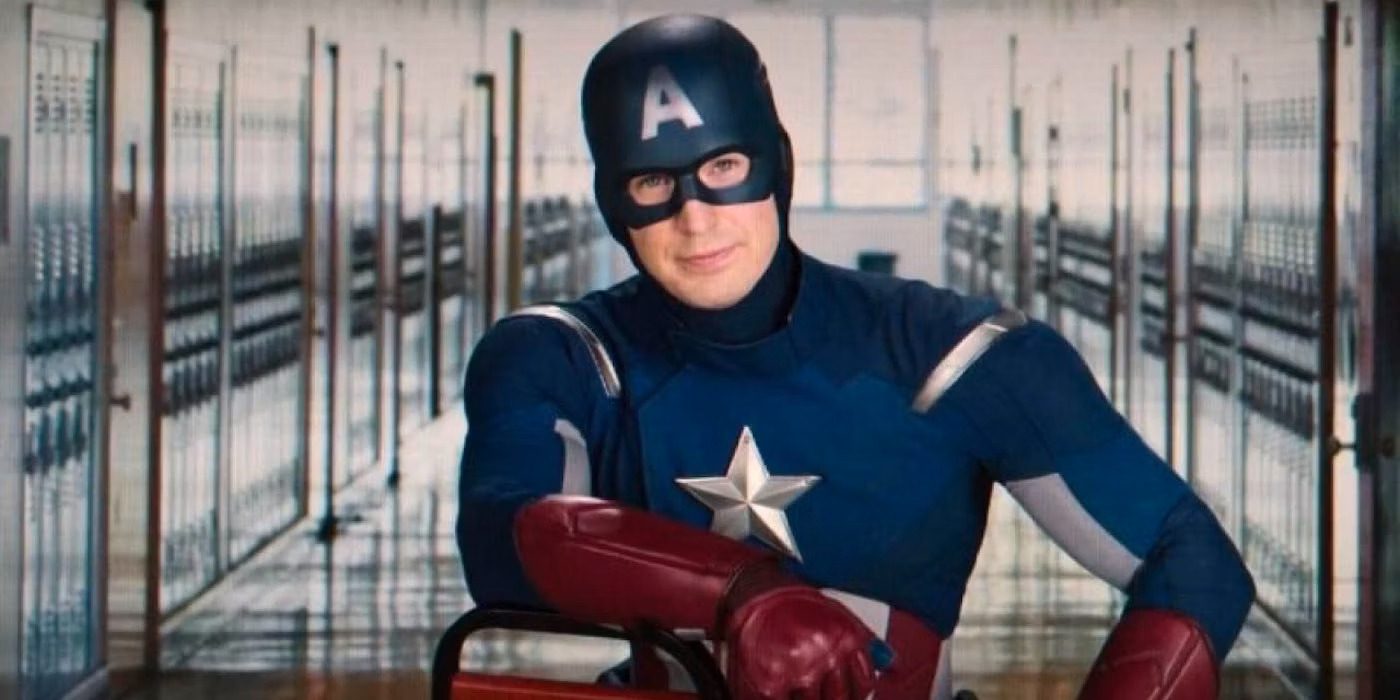 Anyone’s stance on gay representation isn’t the issue; the problem is that none of this sounds like very much fun. Do you want to see a movie you’re being lectured about before it’s even opened? If you want to have fun with your children on a holiday weekend, does an “important” movie sound like a better offer than watching dinosaurs wreak havoc? Evans’ insistence on putting his name to the grandstanding also brings to mind that Tim Allen, the Buzz Lightyear fans of the Toy Story movies know and adore, was replaced for what it’s safe to assume are political reasons. (Officially, Evans was hired because “This is the story of the human Buzz Lightyear,” and if you believe that, I’d like to sell you the Brooklyn Bridge.) This likely could have been avoided if all involved, particularly Disney and Evans, had just kept their mouths shut and let everyone think Lightyear would be nothing but a good time at the movies. But then they couldn’t look at glowing headlines about how heroic they are for celebrating two drawings kissing each other. People are tired of having to take a heaping helping of finger-wagging with their entertainment, and faced with another bout of this, they opted for the dinosaurs. And if the early word on Strange World is any indication, Disney won’t learn this lesson anytime soon.

Did you see Lightyear this weekend? Why do you think it underperformed? Should we marvel at the coming absence of “Oh my God, Chris Pratt is objectively the worst Chris!” takes on the horizon? Let us know in the comments, and stick around Geeks + Gamers for more from our Hollywood betters!