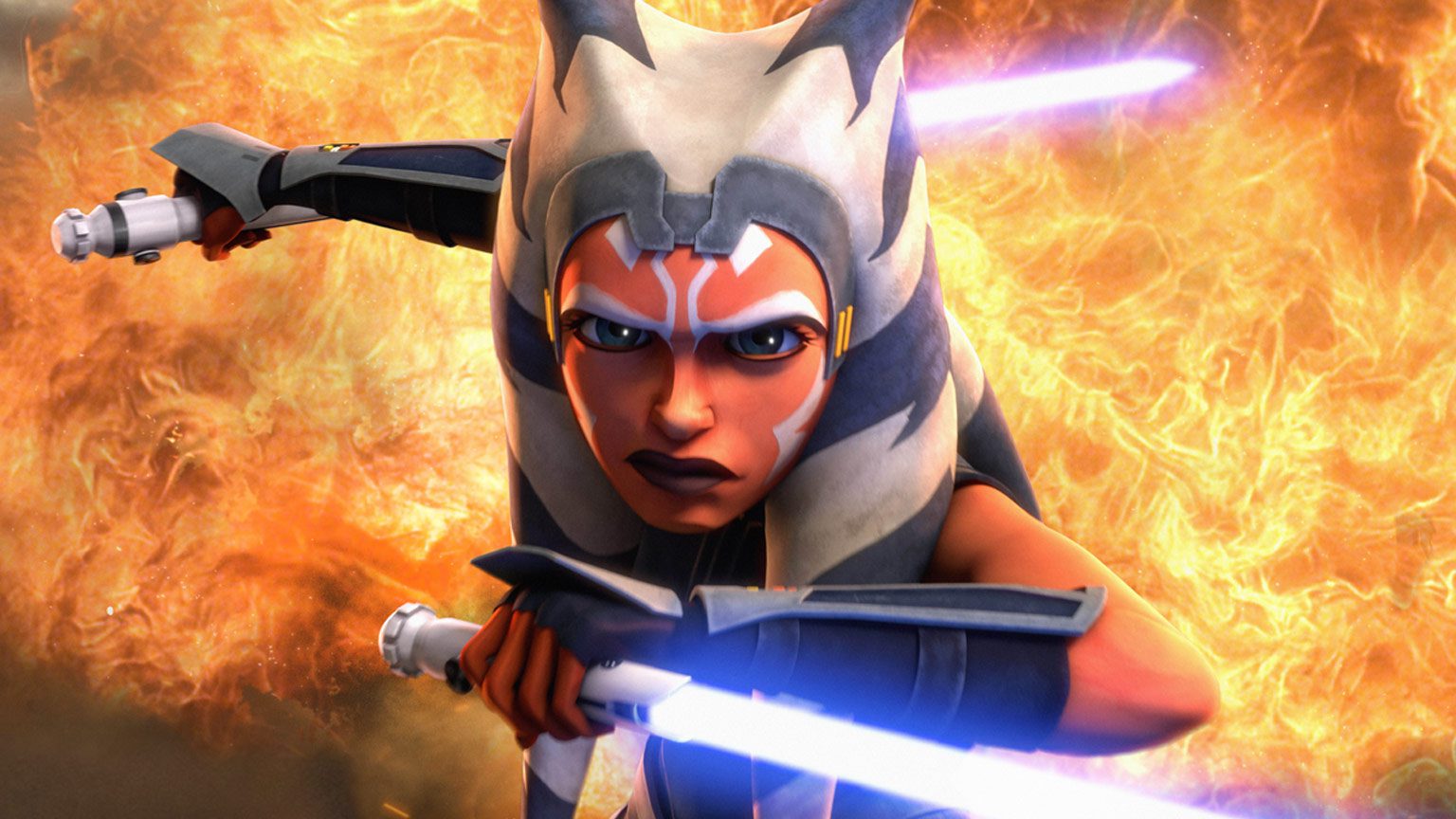 Ahsoka Tano has popped up all over the Star Wars canon since her debut in the animated Clone Wars movie. She starred in the Clone Wars series and recurred in Rebels, coming to live-action in The Mandalorian and Book of Boba Fett, where she was played by Rosario Dawson. Now, she has her own series coming, with Dawson reprising the role. Meanwhile, her original voice actress, Ashley Eckstein, will return to play her in Tales of the Jedi. E.K. Johnston, author of the 2016 novel Ahsoka, has spoken out concerning canon and the book’s content. Ahsoka told the story of the Siege of Mandalore and Order 66 from Ahsoka’s perspective before The Clone Wars was revived to do so in 2020. Check out Johnston’s statement here:

“There isn’t a big conspiracy behind the changes in Ahsoka’s story. Dave approved the book six years ago and then kept working on her journey. It’s frustrating to see people gleefully declare my book non-canon instead of just…using their imaginations. Like we did.”

I haven’t read Ahsoka, but I appreciate the spirit of what Johnston is saying here. The shows have been overwriting the stories told in the comics and canon novels a lot in the past couple of years. For example, aside from Clone Wars changing the Siege of Mandalore, The Bad Batch changed Kanan’s backstory, and The Book of Boba Fett completely ignored the War of the Bounty Hunters in the comics. My understanding is that Ahsoka’s adventures in the novel aren’t mutually exclusive from The Clone Wars, so it makes sense for the author to reassert its canon status. I can only imagine how frustrating this must be for the writers and artists behind the novels and comics.

Have you read Ahsoka? What do you make of Johnston’s comments? Let us know in the comments!

I read the Ahsoka novel, in my opinion, it wasn’t a disaster but it was far from being great. That being said, discrepancies are annoying when you are trying to imagine a cohesive world. Her statement about ‘using their imaginations’ is weak , and again, is an attempt to paint some fans as defective.