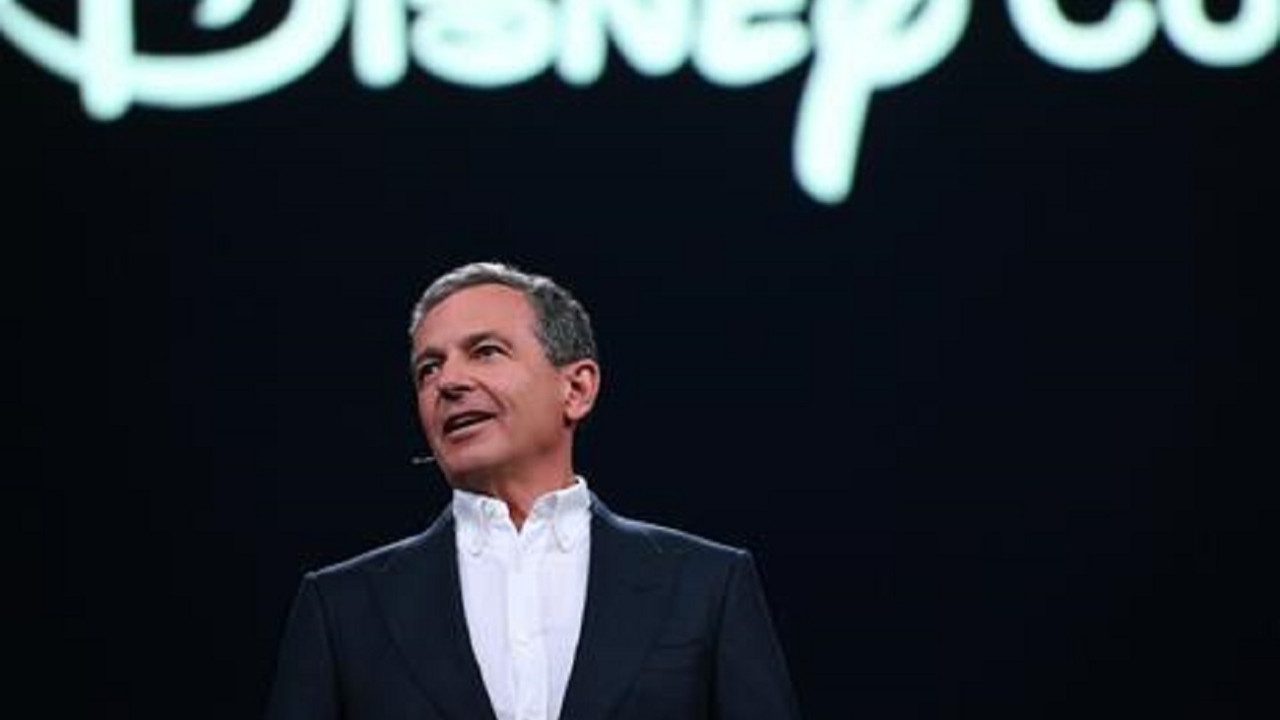 In his first town hall after returning as Disney’s CEO, Bob Iger upheld the hiring freeze instituted by Bob Chapek. At least for the time being, the layoffs stand, and those departments will not hire. However, he took a stand against Chapek’s wishy-washy stance on Florida’s “don’t say gay” bill. Check out an excerpt here:

“One of the core values of our storytelling is inclusion, and acceptance and tolerance. And we can’t lose that, we just can’t lose that… how we actually change the world through the good must continue. We’re not going to make everyone happy all the time, and we’re not [going to] try to. We’re certainly not going to lessen our core values in order to make everyone happy all the time.”

He also stated that Disney’s streaming services, such as Hulu and Disney+, should work towards profitability rather than chasing subscribers.

I’m not excited or relieved by Iger’s return. Many of the hurdles Chapek faced were either started or caused by Iger’s tenure. I didn’t like Chapek, but I have issues with Iger too. I have no opinion on the hiring freeze. Still, it’s always tragic to hear about layoffs, and I don’t see how a huge corporation like Disney can justify it.

I’m more interested in his divergence from Chapek on “Don’t say gay” and the streaming model. Chapek was all about increasing member numbers which is impossible beyond a certain point. I’ve never understood the way streaming services look at subscriptions. There are only so many people in the world, and some won’t be interested anyway. You can disagree with Iger’s views, but I respect his response about the Florida bill more than Chapek’s. That was a disaster. You can’t just flounder around when asked a direct question. In attempting to please everyone, Chapek sent his own people into revolt. I agree that you can’t make everyone happy, and trying is pointless. However, Disney would do well to make great movies regardless of the demographics on display. Movies like Strange World, Wakanda Forever, and Raya and the Last Dragon weren’t good. I think that’s the real reason people don’t turn out for Disney movies like they used to.