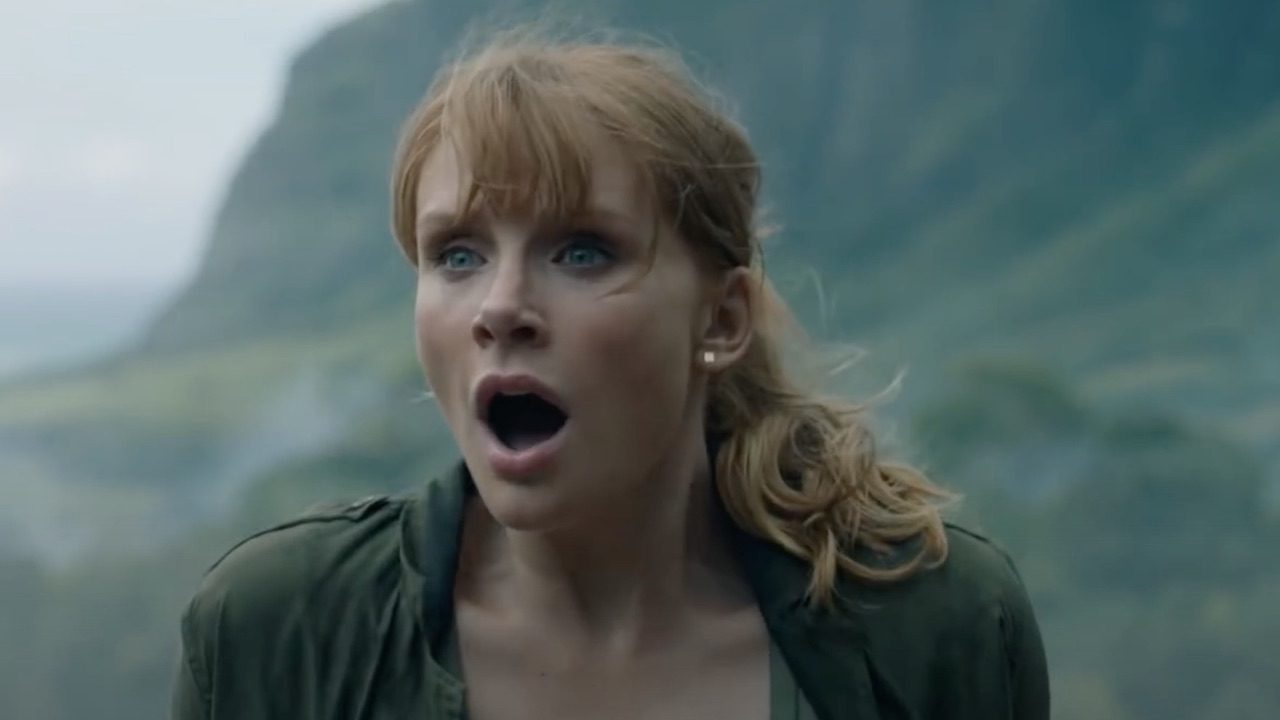 In an interview with Insider, Bryce Dallas Howard revealed that early reports of her earning $8 million to co-star Chris Pratt’s $10 million for Jurassic World: Fallen Kingdom were inaccurate – she was actually paid less.

“The reports were so interesting because I was paid so much less than the reports even said, so much less… When I started negotiating for ‘Jurassic,’ it was 2014, and it was a different world, and I was at a great disadvantage. And, unfortunately, you have to sign up for three movies, and so your deals are set.”

Unfortunately, this is the way of it in Hollywood, especially in franchise films. A lesser-known actor isn’t going to get a big payout the way a star will because they don’t have the same cachet. It’s similar to a sports team; a superstar players’ teammates don’t make as much money as he does because they don’t generate the same amount of money that he does. So it goes with a movie; the actors who bring in an audience – or are perceived to bring in an audience – get more money. Pratt came onto Jurassic World having just headlined Guardians of the Galaxy, a blockbuster hit in which his performance was praised by audiences; not only was he popular, but he had just become a hot commodity.

In comparison, Howard had headlined a couple of poorly-received M. Night Shyamalan movies (I liked The Village, but nobody else seems to have) and appeared in smaller roles that weren’t talked about very much. It’s unfortunate for her, but she wasn’t a draw like Pratt was. So they signed her up for much less and locked her into a three-picture deal so she couldn’t try to get a raise if the first movie was successful. Marvel did the same thing with most of the early Avengers actors – there’s a reason none of them were huge stars at the time. Robert Downey Jr. only escaped it because he wasn’t signed to multiple films when he joined Iron Man, and the movie made him an overnight superstar. (In fact, Terrence Howard made more money than Downey for that film because he was perceived as a bigger draw thanks to Hustle & Flow.)

Funnily, there’s another parallel to the Marvel situation in Bryce Dallas Howard’s story. She credits Chris Pratt with negotiating for her in regards to the merchandising and licensing based on the movie, getting her a payday equal to his, which is similar to what Robert Downey Jr. did for his fellow Marvel heroes when renegotiating his contract after Iron Man 3.

“What I will say is that Chris and I have discussed it, and whenever there was an opportunity to move the needle on stuff that hadn’t been already negotiated, like a game or a ride, he literally told me: ‘You guys don’t even have to do anything. I’m gonna do all the negotiating. We’re gonna be paid the same, and you don’t have to think about this, Bryce’…  And I love him so much for doing that. I really do, because I’ve been paid more for those kinds of things than I ever was for the movie.”

That’s incredibly nice of Chris Pratt, and I’m glad Bryce Dallas Howard appreciates it and was quick to tell Insider about it. Frankly, I don’t blame her for wanting more money, either; whatever the reason, knowing your co-worker is making more than you can’t feel good, and if someone is offering to get you more money, you take them up on it. But if I were Howard, I’d get a new agent. Much like Jeremy Renner said when he was asked whether he’d try to get Jennifer Lawrence more money for American Hustle, it’s an agent’s job to get an actor or actress a bigger payday, not their co-star’s. Imagine how embarrassing it must be for Howard’s agent to have Chris Pratt tell him to take five while he gets the man’s client a much better deal. Who would ever hire him again? I know there’s that “In Hollywood, you fail upward” saying (coined by Kevin Smith), but this is a bit much even for that concept. Although, I guess if you can always place the blame on the evil studios and apply your smooth negotiating skills to your client rather than their prospective employer, you can get away with pretty much anything.