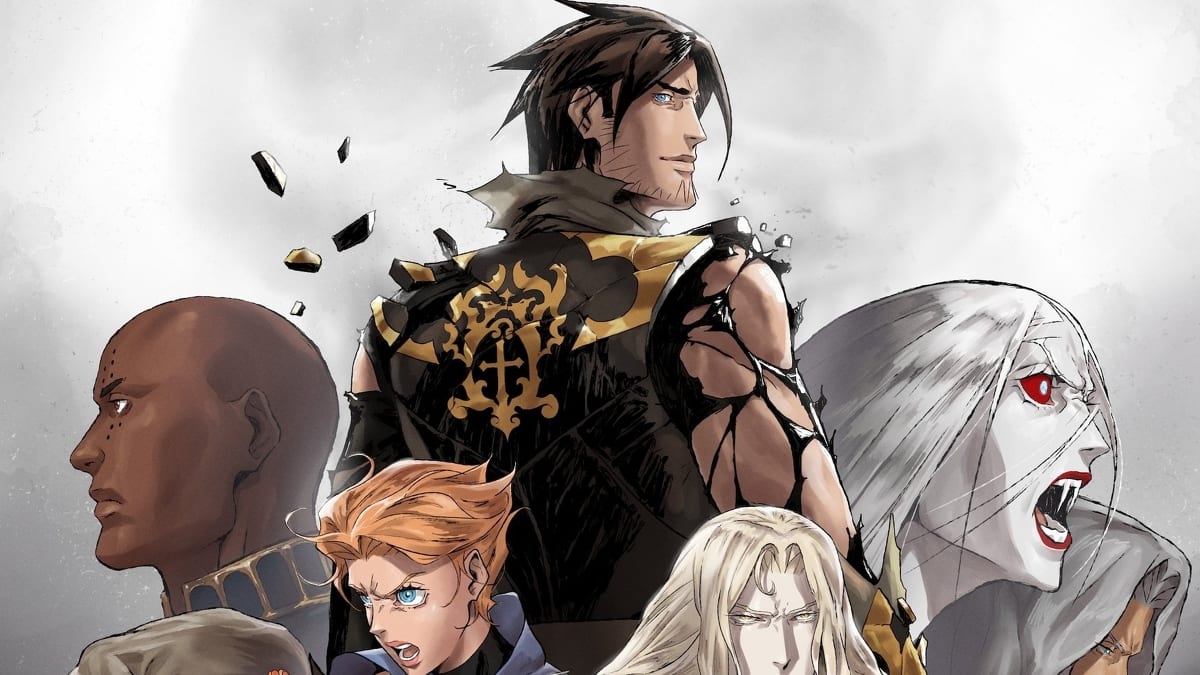 A Deadline exclusive reveals that the upcoming fourth season of Castlevania will be its last. Season 4 is set to premiere on May 13th and will consist of ten episodes, just like season 3. However, it may not be the end just yet, as the same report indicates that Netflix is interested in another series set in the world of Castlevania. The potential spin-off would tell a new story with a fresh set of characters. Based on the Konami game series, Castlevania premiered in July of 2017 to rave reviews. Its continually improving animation and impressive cast have garnered critical praise and a loyal fanbase.

Personally, I have mixed feelings about this information. Castlevania is easily in my top three TV series currently running, and every season has been better than the last so far. I’m glad they have a set endpoint in mind, rather than dragging the story out until we wish they had pulled the plug. I can’t help being a little sad, though, to see one of my favorite shows off so soon. I’ll gladly check out whatever spin-off they come up with, but I love these characters. What seemed like a pretty cool action-horror series in season one has quickly become one of the most exciting shows I’ve ever seen. All of the major characters have compelling backstories and motivations, and some of the side characters rival them. The dialogue in this show is insanely insightful, and they cover topics I would have never expected. Even if the spin-off is excellent too, I’ll really miss these guys.

I assume season 4 will see a clash between Alucard and the unstoppable team of Trevor and Sypha. The three parted ways as unlikely friends at the end of season 2. However, Alucard’s deteriorating mental state and actions in season 3 point to him becoming a villain. After they banded together to stop Dracula, it would be a poetic and tragic end to the story. There’s still Carmilla and her vampire sisters to deal with too; realistically, I wonder how they’ll wrap this up in one season. I can’t wait to see it, though, and I’ll be sad when it’s over.

Are you looking forward to the final season of Castlevania? Will you watch the spin-off? What do you think it should be about? Let us know in the comments below!

What I’m hoping to see in this series is the continuation of the legacy. Because there are so many games off this series, we have yet to see Simon Belmont, Richter Belmont, Symphony of the Night, John Morris and Reinhardt Schneider just to name a few. If all we’re getting is Trevor, I feel disappointed in how this whole thing wraps up and no more of Castlevania. I feel its too soon to say this is the last season of Castlevania unless its the last season to see Trevor and Sypha and in the new spin-off will have Simon Belmont.