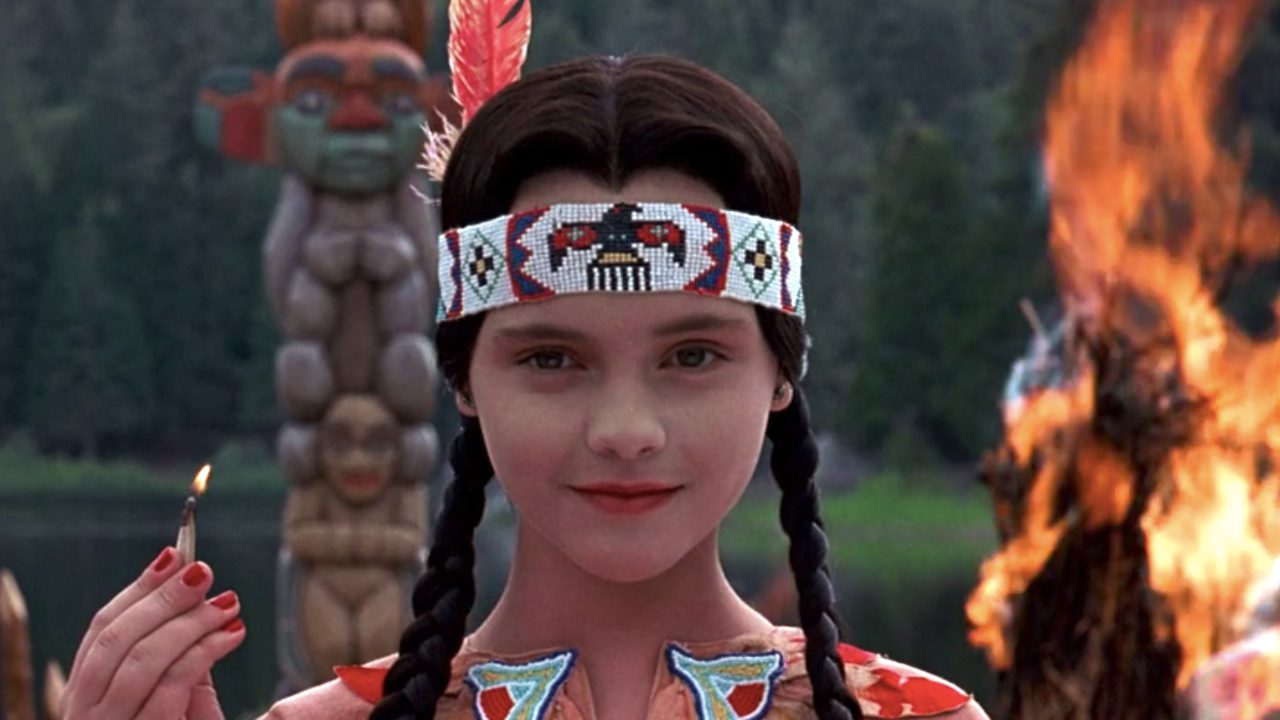 Christina Ricci has been cast in Tim Burton’s upcoming Netflix series Wednesday. The show will be a coming-of-age story for a teenage Wednesday Addams as she attends Nevermore Academy. The series is set to consist of eight episodes. Jenna Ortega will play the titular role, with Catherine Zeta-Jones and Luis Guzmán as parents Morticia and Gomez Addams. Issac Ordonez, Victor Dorobantu, Gwendoline Christie, and George Burcea fill out the supporting cast. Ricci’s role is being described as an “exciting new character,” and she will be a series regular. Read the series’ plot summary here:

“Wednesday attempts to master her emerging psychic ability, thwart a monstrous killing spree that has terrorized the local town, and solve the supernatural mystery that embroiled her parents 25 years ago — all while navigating her new and very tangled relationships at Nevermore.”

Regardless of what role Christina Ricci ultimately plays, it’s really cool to see her return to the Addams Family. I also think the character of Wednesday Addams and the creative mind of Tim Burton make a natural pairing. I’m surprised it took this long for Burton to take on an Addams project. Burton and Ricci have also worked together before; Ricci co-starred in Sleepy Hollow with Johnny Depp. I’m not sure we should get too excited about Wednesday until it has aired; after all, this is Netflix we’re talking about. But I find the cast promising, and I’m always one to give Tim Burton a chance. I like that they’re approaching this from a different angle; this will be the oldest I’ve ever seen Wednesday in an official project.

Are you going to watch Wednesday? Who do you think Christina Ricci could be playing? Let us know in the comments below!