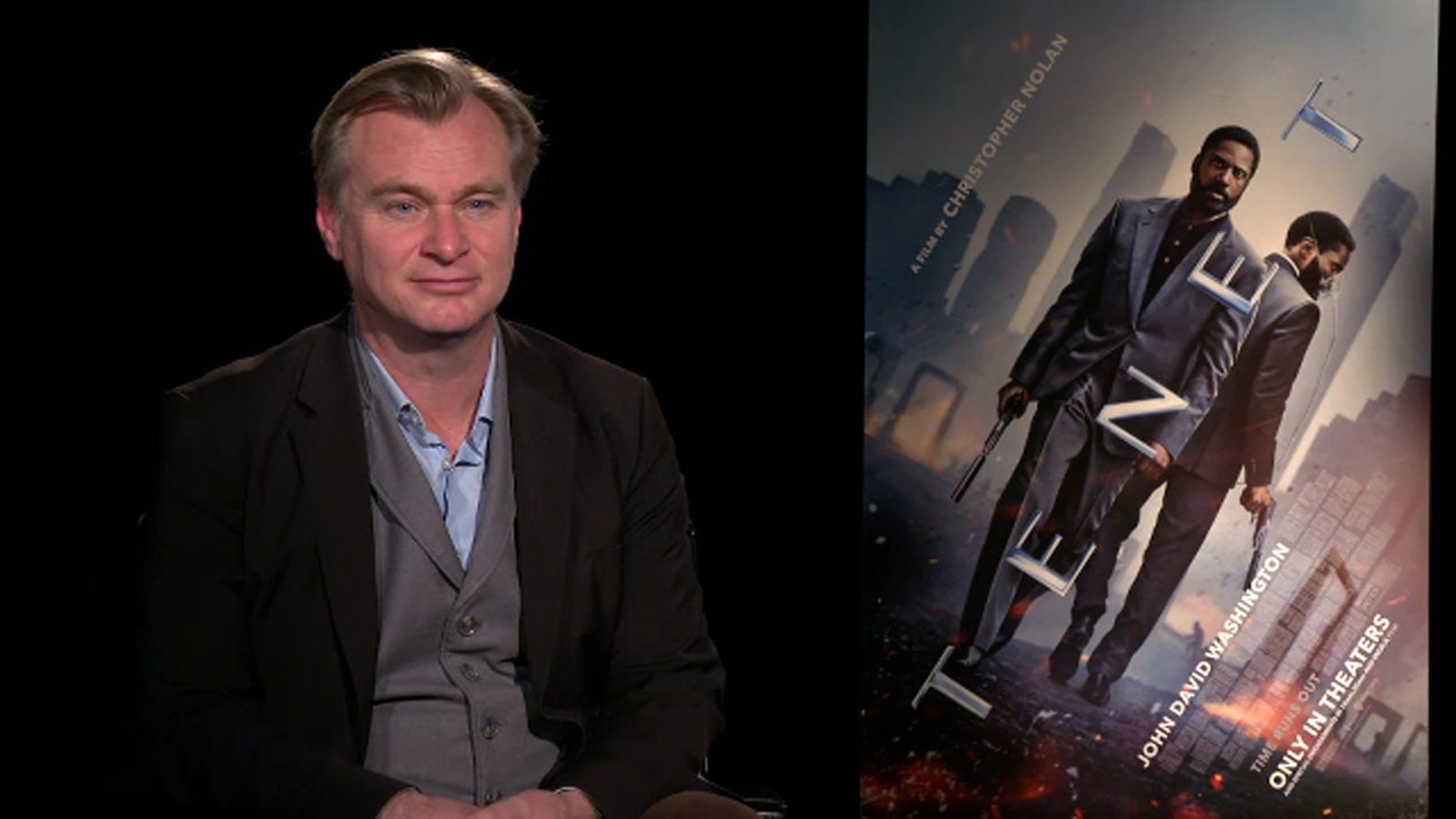 Christopher Nolan may have found a new Hollywood home. Deadline first reported that the Dark Knight and Inception director was shopping around his next movie – about J. Robert Oppenheimer and the creation of the atomic bomb – to different studios, abandoning his longtime partnership with Warner Bros. Today, The Hollywood Reporter confirmed that Nolan decided to take his business to Universal. The likely reason for Nolan’s break with Warner Bros. is his anger at their release template for 2021; for the rest of the year, in response to lockdowns and anticipated unease with crowded movie theaters, Warner’s films have been available to stream on HBO Max on the same day as their theatrical premiere. Whether he considers his break with WB permanent is unknown, though The Hollywood Reporter says they were one of the studios vying for the project, so I find it unlikely he’s closing the door on them completely. From Insomnia through last year’s Tenet, all of Nolan’s films have been distributed by Warner Bros. save The Prestige, which was released by Disney, and Interstellar, a joint release from Warner Bros. and Paramount.

The fallout from the past almost two years of lockdowns is coming from all directions, and I doubt this is the last we’ll hear of it. I guess we should have expected some kind of reaction from Christopher Nolan; he’s very much a purist when it comes to cinema, and he was maybe the most vocal filmmaker to oppose the compromised releases studios were discussing. He’s also got the clout to make a statement like this. That being said, I think he may be treating Warner Bros. a little unfairly. I understand his ire, but they did their best to accommodate him last year. Tenet received a traditional release, and it tanked. The audience simply wasn’t there, and how could they be with theaters in most major American markets closed and others making it mandatory to struggle to breathe behind a mask for the entirety of the movie? I doubt it was much different around the world. Tenet was the canary in the coal mine, and when it came down with black lung, the message was clear that Hollywood had to adapt. It’s hard to fault Warner Bros. for making their theatrical-streaming compromise, especially as they’re only doing it for a year. Perhaps, given that, Nolan is trying to make sure they stick to their scheduled moratorium. In terms of the end product, I doubt it will matter; I don’t see anyone – outside of maybe Disney – stifling Christopher Nolan’s creative vision.

What do you think of Christopher Nolan taking his business to another studio? Does that Oppenheimer film sound good to you? Will we see a mass exodus from Disney next, following the ScarJo lawsuit and the departure of the Russo brothers? Let us know in the comments and stick around Geeks + Gamers for more movie news!