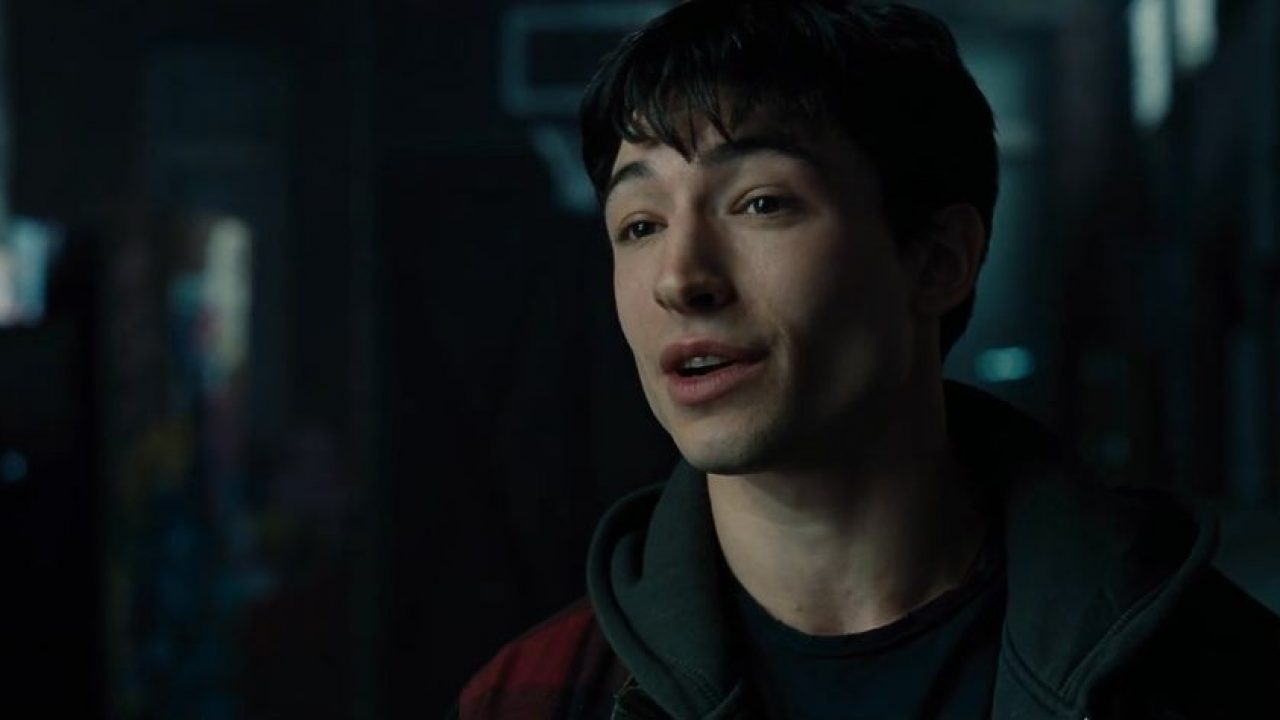 Warner Bros. is keeping the Flash running in place. According to Deadline, the recent accusations against Ezra Miller – and his seeming flight from justice – have caused the studio behind the DCEU much consternation. Deadline’s sources tell them that Warner Bros. – now led by David Zaslav, CEO of the newly merged Warner Bros. Discovery – will not keep Miller on as the Flash “even if no more allegations surface.” But that’s almost a given at this point; what’s more interesting is what they plan to do with The Flash, the $200+ million tent pole superhero movie that’s been completed for some time now. Deadline says Zaslav is considering either releasing the film without a publicity tour, dumping it on HBO Max, or simply going forward as planned and hoping for the best. One source tells them that Warner Bros. is hoping the scandal will die out or at least be perceived as relatively small until the movie releases. Whatever happens, the source says there is “no winning in this for Warner Bros.” It’s also worth noting that Warner Bros. tried to get Miller help, so it’s not like they haven’t given him a chance.

If Zaslav and the other Warner Bros. bigwigs are hoping this simply goes away, I think they’re dreaming. Hollywood scandals come and go, but this involves kids and multiple assaults from a guy who choked a girl on video. Whether or not the allegations are true, Miller is nothing but toxic at this point, and he’s making things worse by running away – with one of his alleged victims, it seems – and posting pseudo-supervillain memes on his now-deleted Instagram account. And Miller is not just involved with the movie; he’s the star, in front of the camera for the whole length of the film. People are going to be uncomfortable looking at a guy freshly accused of abusing kids for that long – think of the freak-out over Amber Heard playing Mera and multiply it by a million. With that in mind, Deadline’s source is correct; there are no good options for Warner Bros. And, conspicuously, nobody is mentioning recasting Miller in The Flash, which would cost much more than just the massive reshoots. At this point, they should probably release the movie in theaters; if you’re going to take a hit, at least try to recoup some of your money. Keeping the advertising to a minimum may be a good idea, despite it being tough to sell a movie called The Flash without showing the Flash. (I’m telling you, Michael Keaton will be the face of this film.) Of course, a movie studio’s profit margins are the least of any normal person’s concerns with this fiasco, but it’s fascinating to look at from an outsider’s perspective all the same.

What do you think Warner Bros. should do with The Flash? Is there any hope for this film to break even, let alone make a profit? How badly do you think Michael Keaton wants to get his hands on Ezra Miller right now? Let us know in the comments, and stick around Geeks + Gamers for more DC crisis-level events!