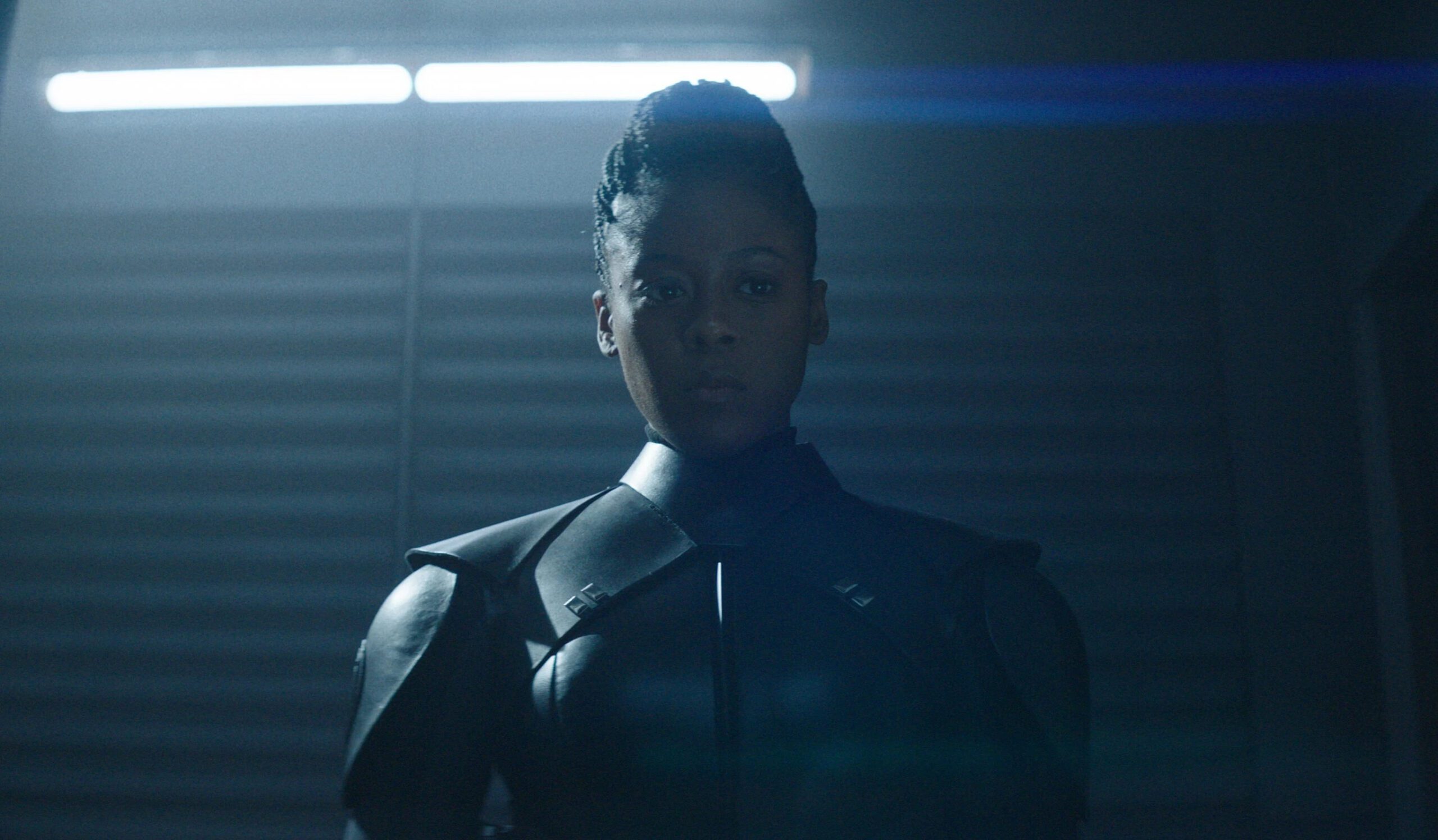 Following criticism of Obi-Wan Kenobi, Geeks + Gamers’ own Jeremy talked about the reactions in a video, particularly Ewan McGregor’s response to alleged racist comments. This led to the usual Twitter backlash, with one particularly fervent poster suggesting that he deserves to die for expressing the sentiment. Check out the tweets and the video in question here:

This is what happens when Jeremy Griggs from geeks and gamers tried to call out Ewen McGregor after he defends the actress that plays Reva over the racist comments on Instagram… pic.twitter.com/dTt5mfMpld

I hope Reva just kills Vader in the finale of Kenobi and takes over his suit. Who cares about continuity? If you disagree you're just racist 😀🍿 pic.twitter.com/kR8hh4wEzZ

Is it not enough for Lucasfilm and Disney to openly mock and insult their paying customers? They have random normal people white-knighting for them on Twitter, smacking down any and every criticism of their content. I’m not sure why anyone would deserve to die for not liking a show (or for remarking on the waves of criticism for said show). I was excited for Obi-Wan Kenobi, and so far, I’m not thrilled with how it turned out. There’s too much intrigue with the Inquisitors, Obi-Wan is too far out of character, and too much time is spent on characters that don’t belong in this story. It’s not racist not to like a show, especially one that stars a white man. I also believe the majority (aside from a few bad apples) of criticism for Reva as a character is not racist. Nobody complains about Moff Gideon in The Mandalorian or Ming-Na Wen as Fennec Shand because they’re great characters. This one is just poorly written, as is most of the show she’s taking over.

I’m always on Jeremy’s side, his takes and words are always twisted to make him look bad, and it’s just another version of “intolerance” these people, especially on Twitter, say white men need to quit.

Personally, when I saw the tweet from Star Wars defending Moses Ingram, I took it as they were talking about the stuff on Instagram about the personal threats and remarks toward her.

Some misinterpretation on both sides, perhaps? There were/are people actually being racist to her sure, what celebrity doesn’t get things like that, but what is going on publicly on Twitter is definitely criticisms of the show, but “that” crowd sees everything as racist attacks. That’s why it’s so hard to have a public opinion. Just my thoughts at 1am.

On another note, the first Twitter example is trying so hard to go after Jeremy and spells Ewan’s name wrong. Lol.

Moff Gideon actually came up in a discussion I was having with my brother about Disney Star Wars villains following my negative opinion of Reva and Kylo Ren, and I said, to me, Gideon is like Zant from Twilight Princess. He’s there, he’s bad, cool, great, moving on.

Lastly, I like Ming-Na Wen, particularly as S.H.I.E.L.D. agent Melinda May. No matter the roll, she really is “the cavalry.”

Thank you for the thoughtful comment! i think you’re right, there could be more understanding on both sides.

Disney Star Wars sucks and all these Rey-Lo’s are weird. This is why I don’t watch Star Wars.

I’ll keep watching and giving each show a chance, but it’s not a good look for Disney and Lucasfilm to punch down at their fans.