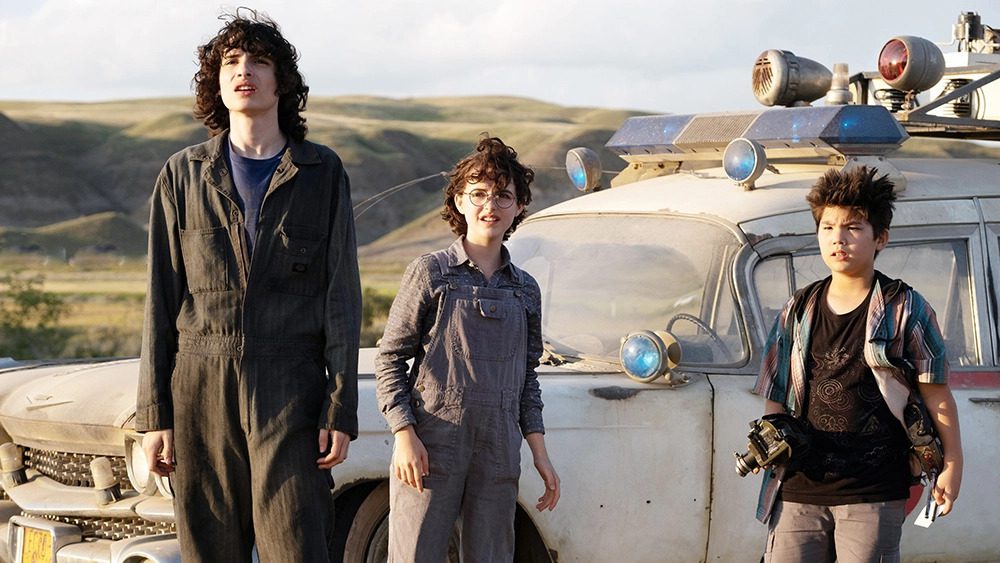 Next year’s Christmas Season will feature lights from the Ecto-1. Sony has announced the release date for the Ghostbusters: Afterlife sequel – which is currently being called Firehouse – and it will hit theaters on December 20, 2023. Following last fall’s hit reboot/sequel/essentially a remake, Firehouse will find the new generation of Ghostbusters in New York City, ready to start the business again with backing from now-billionaire Winston Zeddmore. (Officially, only Egon Spengler’s family is confirmed to be back, but they’d be crazy not to include Paul Rudd.) Jason Reitman is returning to direct Firehouse, which he will also write with Gil Kenan. There’s no word on whether Gozer, Zuul, and the Stay Puft Marshmallow Man will be the villains again, but unless they think way outside the box and tag in Vigo the Carpathian and his slime river, it’s probably a given.

This is a good move on Sony’s part. They’re making a play for the 2023 Christmas Break box office with a movie designed to appeal to both kids and adults that’s following a successful and pretty well-liked film. Keeping it out of the summer – as they wisely did last time – means there won’t be much competition, and after Lightyear’s abysmal showing against a sequel to two long-ago classic movies, they’re on good footing to either dominate their competition or even scare them away. I wonder if they’ll go the whole nine yards and actually make Firehouse (or whatever the real title ends up being) a Christmas movie; it’s not necessary, but it would throw down the gauntlet even harder. Regardless, unless something goes horribly wrong between now and then, this is about as surefire a hit as they come.

Do you think releasing the Ghostbusters: Afterlife sequel at Christmastime is a good idea? Are you looking forward to the next film in the franchise? Should we all pretend to be worried that they won’t be able to convince Dan Aykroyd to show up for this one? Let us know in the comments, and stick around Geeks + Gamers for more on whether bustin’ indeed makes one feel good!