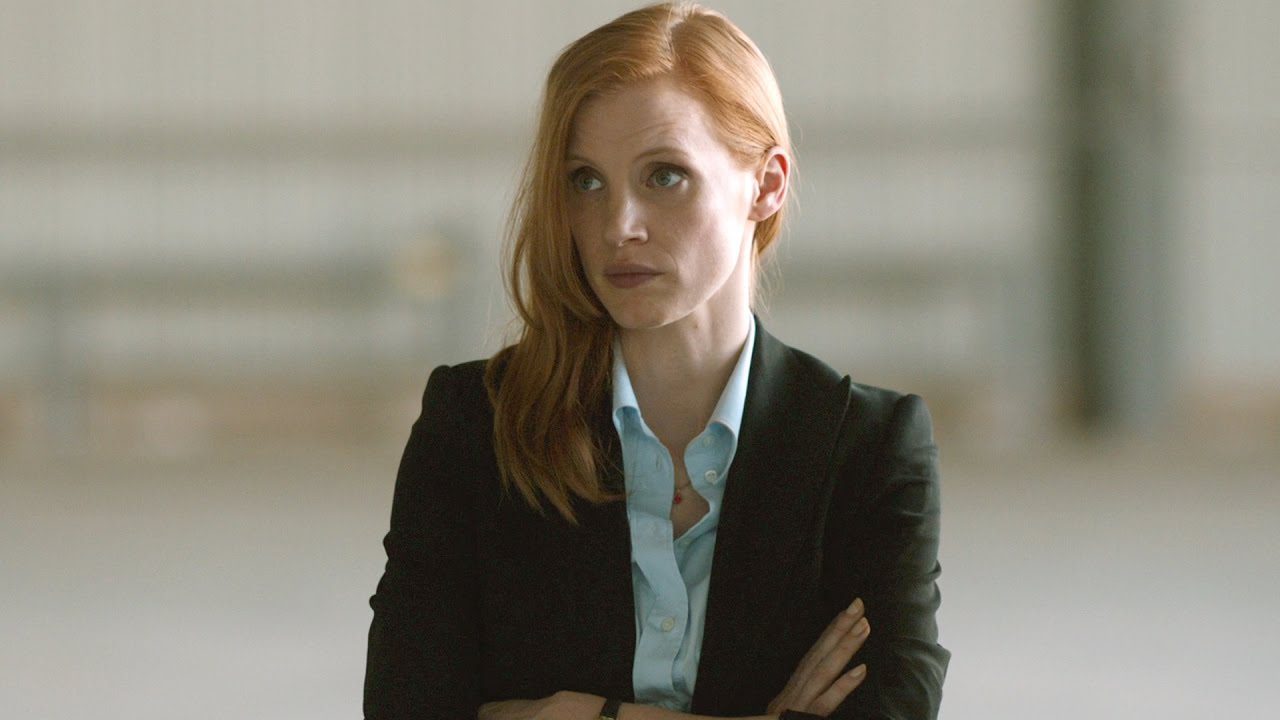 Yesterday was Independence Day, and as usual, celebrities had to make it all about them. This year, the excuse for tarnishing the most patriotic day of the year was the Supreme Court’s overturning of Roe v. Wade. The most prevalent was Jessica Chastain, who tweeted a picture of herself giving America the finger – or, more accurately, two of them.

Happy “Independence” Day from me and my reproductive rights. pic.twitter.com/GoIuu4JhAq

YellowFlash pointed out some fun context to Chastain’s “look at me” women’s rights tantrum:

You’re a true champion of woman’s rights for sure. https://t.co/6iNsbMHCCy pic.twitter.com/MZ0U9z0mHp

Katy Perry used one of her songs to make one of those strange arguments about how women have fewer rights than inanimate objects that have none:

Fireworks can vote, you know. (It’s also exceedingly humble of herself to call one of her own songs “a 10.”) Once again, someone brought receipts, this time in the form of a tweet in which Perry supports a Los Angeles mayoral candidate who opposed abortion. (To be fair, he’s recently seemingly come out in favor of it.)

You supported an anti-abortion mayoral candidate in the last 30 days. https://t.co/vZoghaxt67

Padma Lakshmi – model, host of Top Chef, and wife of Salmon Rushdie for about five minutes, first tweeted some kind of dessert with “Separate church and state” written on it, then followed it with a missive about how there’s “not much to celebrate” this Independence Day.

Not much to celebrate this 4th, I’m afraid. Let’s just hope everyone can keep safe and peaceful today and that soon our nation veers away from this precipice.

Never to be outdone, Bette Midler tweeted about canceling the Fourth of July because she didn’t get her way:

Amusingly, Midler later made a left-wing faux pas in a tweet where she talked about women being erased via new language like “birthing people.” The people who, I’m sure, cheered her anti-Independence Day tweet now want her canceled.

WOMEN OF THE WORLD! We are being stripped of our rights over our bodies, our lives and even of our name! They don’t call us “women” anymore; they call us “birthing people” or “menstruators”, and even “people with vaginas”! Don’t let them erase you! Every human on earth owes you!

On that score, Midler was joined by singer Macy Gray, who expressed similar sentiments in an interview with Piers Morgan.

"What women go through is a completely unique experience and surgery or finding yourself doesn't change that."

And they don’t understand why people can’t stand them anymore. Seriously, have whatever opinions you like (a freedom they’d gleefully deny the rest of us, as Midler and Gray are about to find out), but when you trash something as beloved and revered as the 4th of July that publicly, don’t be surprised when a lot of Americans call you an asshole. I’m convinced social media is the worst thing to happen to celebrities because it removes the separation they once had from the public, one maintained by publicists protecting their employers’ images and movie studios who wanted people to see their films. Now, more and more of the preening pretty people (and Bette Midler) are showing themselves as whiny, entitled babies who hate their country and their audience, and people are turning on them. That’s a big part of why the movie star is all but dead as a concept, with the few remaining ones in their 50s and 60s. All it would take on their part is a smidge of self-control, but that’s proving to be a bridge too far.

Anyway, I hope everyone had a fantastic Independence Day!

I am an immigrant from Poland and I am very disgusted by this. God Bless America. By the way, I am super happy Roe v Wade overturned.

My mother’s family came to America when she was four months old. They loved/love this country more than anyone I’ve ever met. You’ll never find more patriotic Americans than legal immigrants.

And it was assisted suicide.