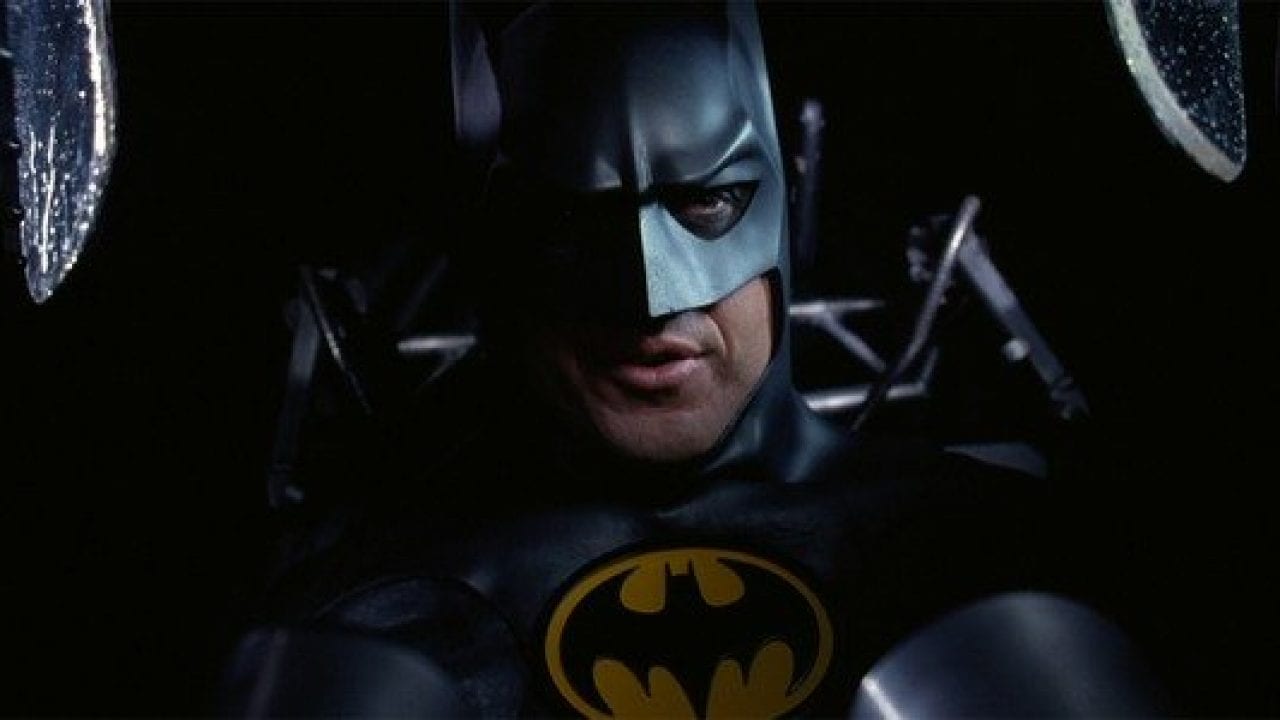 Warner Bros. is betting on Batman, not that that’s anything new. In a New York Times article published on September 27, entertainment reporter Brooks Barnes talked to DC Films president Walter Hamada about the Warner Bros.’ plans for its future DC Comics productions. Hamada told him about the many movies and TV shows in development and tied it all to the notion of the Multiverse, which will allow different versions of the DC heroes and villains to exist simultaneously. One example Barnes gave was “Warner Bros. will have two different film sagas involving Batman – played by two different actors – running at the same time.” This elicited the expected guessing games from fans wondering which two versions of the Dark Knight Barnes meant. One such fan was able to get a response from Barnes on Twitter, where he confirmed he was talking about Robert Pattinson and Michael Keaton:

Some seem to be acting like this is big news, but anyone paying attention sees this as mere confirmation. Back when the story of Keaton returning to play Batman first hit, they reported that he would appear in multiple DCEU films, acting in a role described as similar to Nick Fury’s in the Marvel Cinematic Universe. And while a few eager beavers are treating Barnes’ statement as an indication that Keaton will be headlining a new series of Batman movies, a closer look shows that Barnes said nothing of the sort. He specifically referred to “two different film sagas involving Batman,” not two starring Batman. Walter Hamada established that, in the cinematic version of the DC Multiverse, the DCEU will be “Earth-1,” while the world where Robert Pattinson is Batman will be “Earth-2.” So Keaton will likely be a part of Earth-1, mentoring those heroes while away from his dimension. This also means they’re probably going to ignore the CW’s bungling of the Multiverse concept in the disastrous missed opportunity that was “Crisis on Infinite Earths.” Good for them; at this point, the Multiverse is the best way for them to go, an excuse to throw things at the wall and see what sticks (and, as Wonder Woman 1984 proved is a fair question, for how long). Keaton may be the shot in the arm the DCEU needs, and while this raises questions about what will happen to Ben Affleck’s Batman, the established DCEU version of the character, I’d rather see Keaton again.

Did Barnes’ confirmation of Michael Keaton’s Batman sticking around come as a shock to you? Do you think going with the Multiverse is the right route for DC Films? How many versions of the Joker do you imagine will end up being decent? Let us know in the comments and stick around Geeks + Gamers for more movie news!