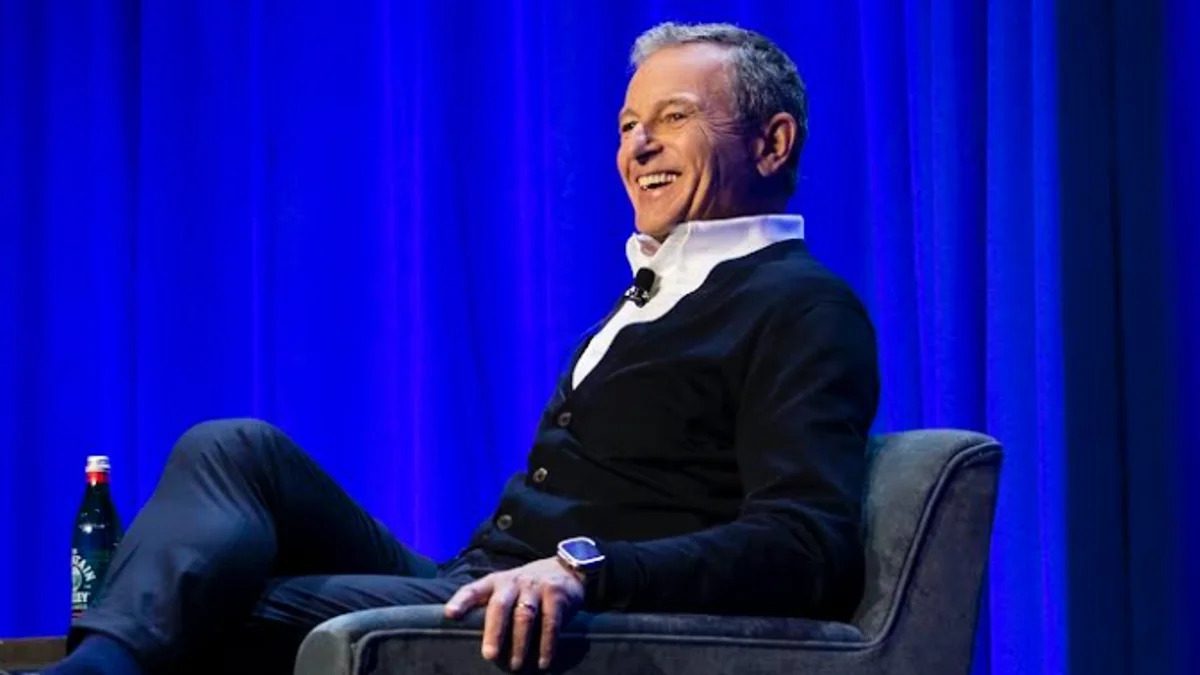 EXCLUSIVE: I have obtained video from returning Disney CEO Bob Iger's first town hall with employees, in which he signals that he will work to "quiet things down" politically and move toward neutrality in the culture war.https://t.co/ZBGdHhxFVS pic.twitter.com/ZbMCZN4MlG

In response to the so-called "Don't Say Gay" legislation, Iger said Disney would still promote "inclusion," but suggested that the company must strike a "delicate balance" and "listen to [its] audience" and "have respect for the people that [it's] serving." This is a retreat. pic.twitter.com/bZBnQdm616

Overall, this is just more of the same. It’s baffling to me how people can talk for minutes on end without ever saying anything. Again, I think I mostly agree about the thing with DeSantis. You can’t be cowardly or throw your own employees under the bus. However, I also don’t think Iger has pure intentions; he’s a CEO! It’s all about the dollar.

But what do you think? Is there actually more depth to these clips? Are you glad Iger is back? Talk to us in the comments!

I don’t always agree with DeSantis, but he is 100% correct here!