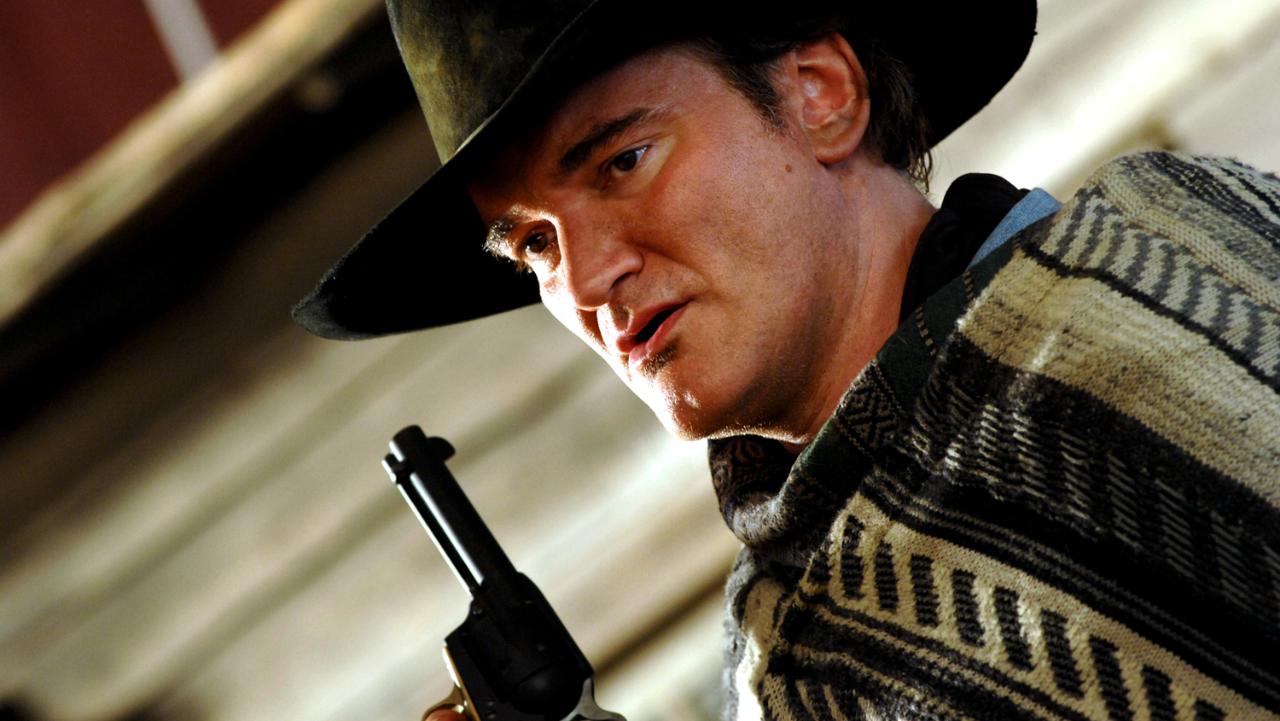 Quentin Tarantino is going to make Raylan Givens pull. Deadline reports that Tarantino is in talks to direct “one or two episodes of Justified: City Primeval,” the revival of the superb crime show Justified, on FX. Based on some of Elmore Leonard’s works, Justified focused on Raylan Givens, a deputy US marshal who moved from Florida to his home state of Kentucky after a shaky shooting. City Primeval is based on a different book by Leonard, but with Raylan as the lead instead of the novel’s hero. Timothy Olyphant will return as Raylan, along with much of the Justified creative team; there’s no word yet on some of the other actors and their characters. Tarantino is no stranger to the world of Elmore Leonard himself; he’s responsible for one of the best movies based on Leonard’s work, Jackie Brown, an adaptation of the novel Rum Punch. He’s also cited Leonard as one of his biggest inspirations; his history with the characters in Rum Punch/Jackie Brown is a great story, which you can hear in the video below (apologies for the quality):

I swear it’s like they’re making this show just for me. I’ve mentioned before that Quentin Tarantino may be my favorite filmmaker, and I’ve been ecstatic to see more of Justified since the City Primeval adaptation was confirmed to star Raylan. But unlike the recent story about Shane Black adapting a Parker novel, this marriage of talent and tale is perfect. Even outside of Jackie Brown, you can feel Elmore Leonard’s influence on Tarantino’s writing; the way he portrays criminals as regular people shooting the breeze and the sudden bursts of violence after lots of dialogue are pure Leonard. With Justified, he’ll even be stepping slightly outside his comfort zone, directing a story with a lawman as the lead instead of a lowlife. Speaking of whom, as Deadline points out, Tarantino and Timothy Olyphant have worked together recently on Tarantino’s last movie, Once Upon a Time… in Hollywood (which is an incredible film that I can watch again and again without getting tired of it). I’m not sure if he’ll have a hand in writing the episodes he helms if this comes to pass, but I hope so; I’d love to hear Raylan Givens delivering Quentin Tarantino dialogue. Actually, this may be the best argument yet for finding a way to bring Boyd Crowder back (Walton Goggins also worked with Tarantino in the unjustly maligned The Hateful Eight); dear God, could you imagine?

Do you want Quentin Tarantino to direct a couple of episodes of Justified: City Primeval? Are you an Elmore Leonard fan? Is a Samuel L. Jackson cameo in City Primeval now in the offing? Let us know in the comments, and stay tuned to Geeks + Gamers for more TV news!

Got nervous when I heard revival – but this sounds promising!