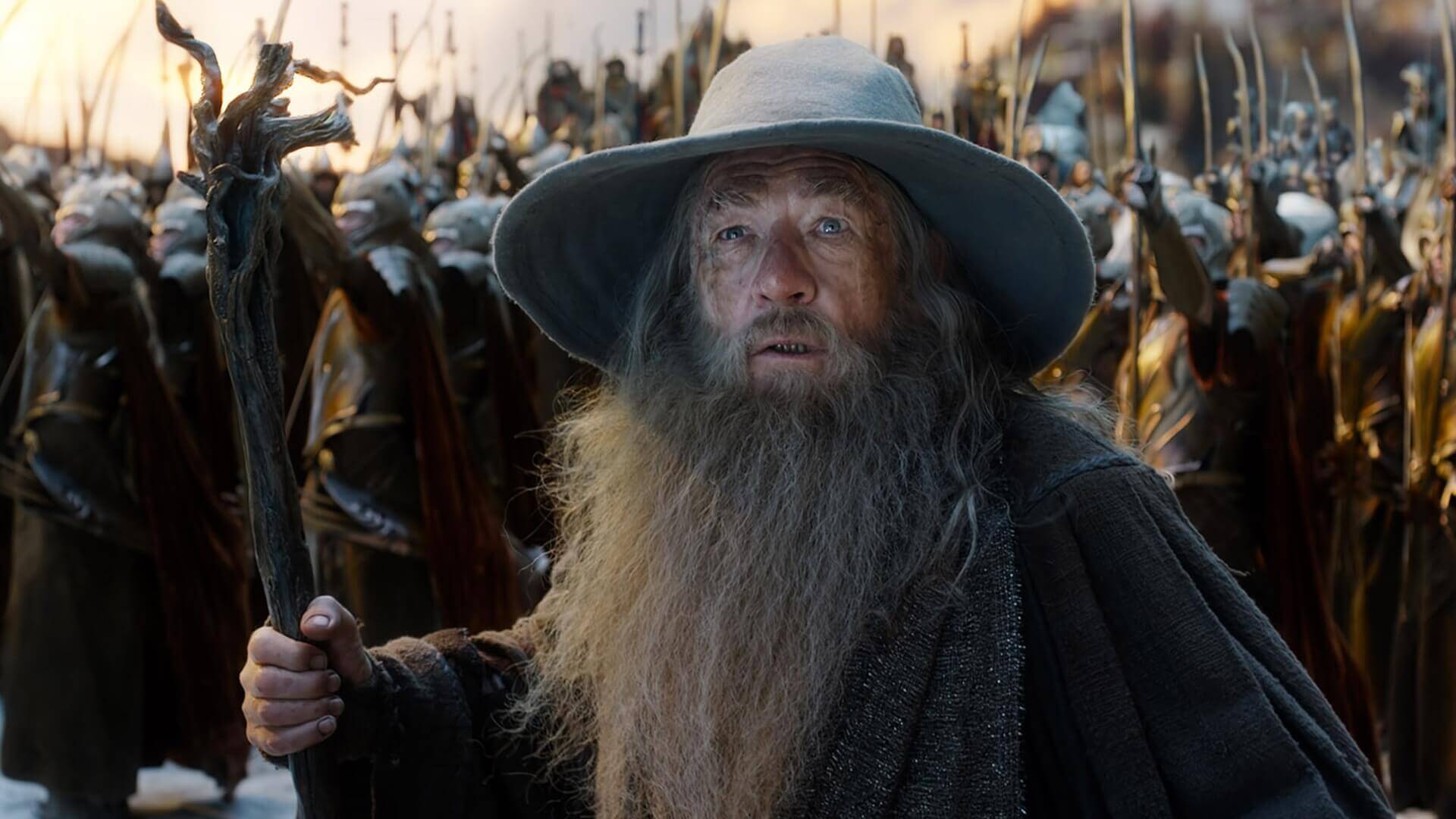 Jeremy Soule, the composer most well-known for his soundtracks to the Elder Scrolls and Guild Wars franchises (and let’s not forget KOTOR), expressed interest late last week in being involved with Amazon’s yet to be released Middle Earthseries, which has been reported to be the most highly budgeted television series of all time at a sizeable $1 billion. On Nov. 8th the composer tweeted a poll to his followers asking whether or not they would like him to be a part of the series: “Jeremy Soule + Amazon’s new Middle Earth series = good idea?” At the time of this writing, the vote stands overwhelmingly in favor of those who have said yes, that he should be involved, at 95% out of 2,446 individuals polled.

Soule’s voiced enthusiasm appears to have come after user Mouth of Sauron (@simon_lindsell) tweeted on Nov. 7th: “I know it’s early days, but if a composer hasn’t been lined up for Amazon’s Middle Earth series, how about @mistersoule?” Soule responded on the same day with a retweet in which he asks, “Anyone else think this is a good idea?” Multiple Twitter users additionally made references to Howard Shore’s iconic soundtrack for the movie trilogy adaptation directed by Peter Jackson in the early 2000s, for which Soule has high regard. He responds to one user: “Howard did an iconic score. Truly one of the best of all time.”

Yet to be determined is how, and even if, Amazon will respond, although at this point it is still too early on the studio’s end to make such a call. Given the ubiquitous nature of gaming culture, the respective successes of the previously mentioned franchises, and an age of media marketing based heavily on cross-selling, it would seem to be a win-win situation both for studios and individuals like Soule, who are insiders of the gaming industry. Many of the same individuals who grew up listening to Soule’s music in the games they played also grew up watching the live-action adaptations of Lord of the Rings. Toward that end, trends in the industry suggest that nostalgia is a potent factor for getting twenty-and-thirty-some-odds to buy movie tickets and watch TV shows. This doesn’t even take into account the potentially beneficial differences in artistic vision that a long history of composing music for video games can bring to the table of a major motion picture or TV series.

The trend of having movie and TV series composers write soundtracks for video games has already been established as a relatively common one. Of notable mention would be Hans Zimmer and Lorne Balfe’s work on Call of Duty: Modern Warfare 2, and Bear McCreary’s soundtrack to the massively successful recent installment of the God of War series. There are also prominent composers who have started their careers in video games and gone on to score major motion pictures/TV series (we’re looking at you, Michael Giacchino!). 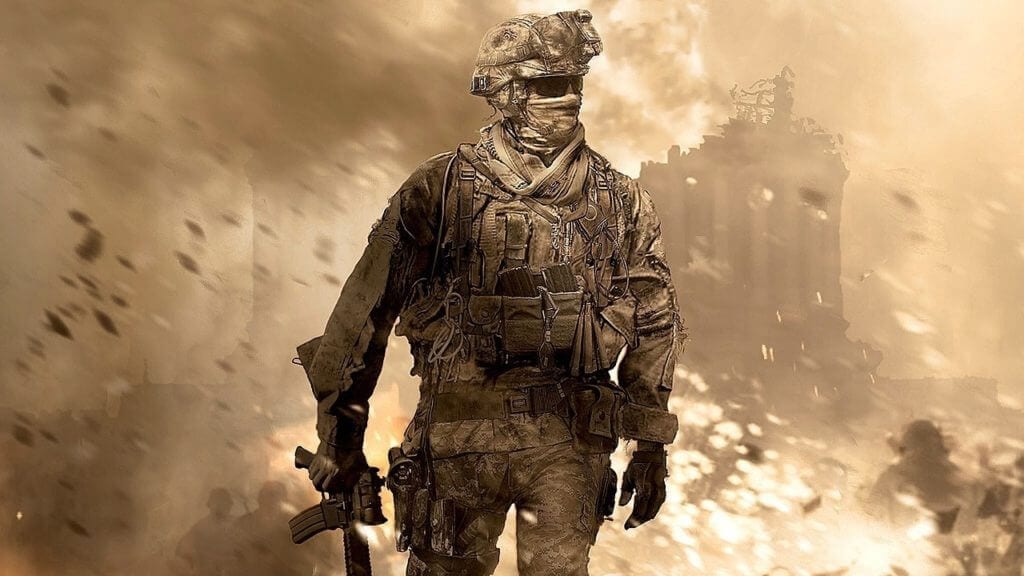 Personally, it is my hope that this level of cross-media involvement is a trend which will continue to grow in the years to come, fueled by creative artistic leads within the gaming industry like Soule who are seeking to branch out. The larger the pool of artists to draw from, the larger the potential for well-needed variations in artistic vision. In fact, interplay between game developers, artists and creative leads is already on the fast track to becoming commonplace, given trends in AR, VR and XR. Gamers who grew up playing pixelated 8-bit console games have already seen the massive boon in cinematographic capabilities of video games. It is, therefore, only a matter of time before we are also given the opportunity to play (with a more game-like connotation) movies and TV shows. This is a fact which will require an adaptive and outside-of-the-box style of thinking, something game developers and their respective teams know all too much about.

What do the rest of you geeks and gamers think? Are you excited at the thought of your favorite gaming personalities crossing over into large-scale film and TV productions?