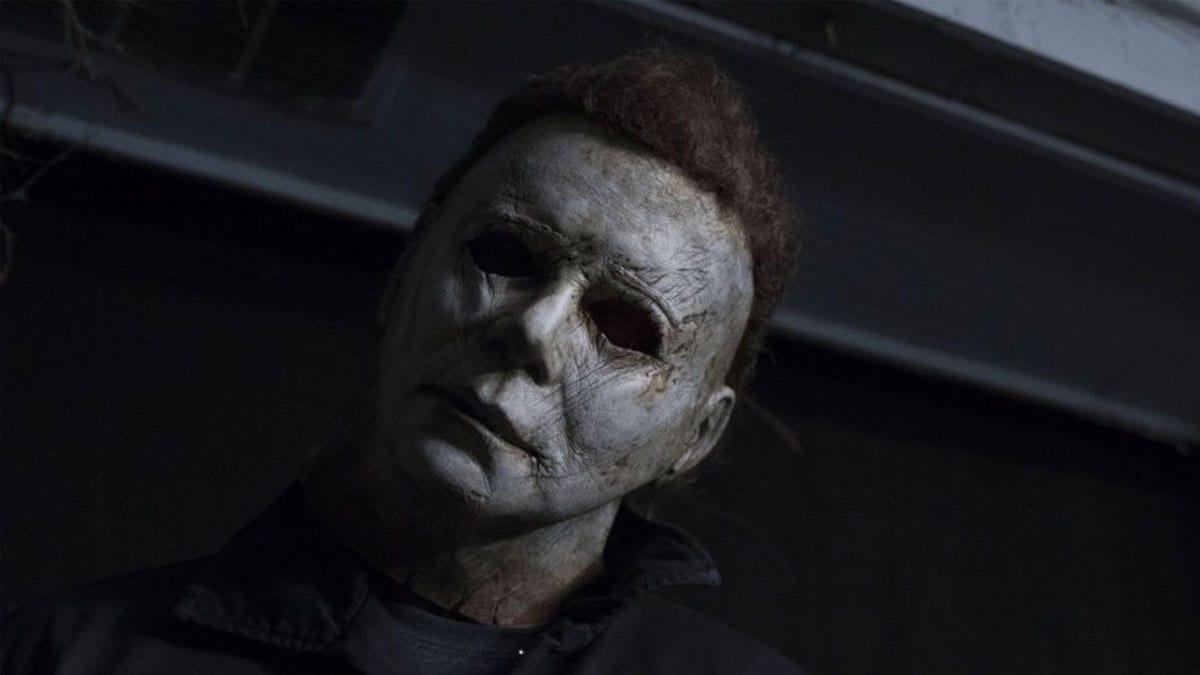 His new movie may have been pushed back a year, but Michael Myers managed to put in a cameo this Halloween. During its new festival BlumFest 2020, Blumhouse has released a brief teaser for Halloween Kills, featuring some new footage and an ominous warning from Laurie Strode. Written by David Gordon Green, modern legend Danny McBride, and Scott Teams, and directed by Green, Halloween Kills is the sequel to Halloween (2018), itself a direct sequel to Halloween (1978) and ignoring every other movie in the franchise, including Halloween (2007). Jamie Lee Curtis returns as Laurie Strode, who is no longer Michael’s sister because in a series with a guy who can’t be killed, having him be related to the heroine was deemed too silly.  Also returning are Judy Greer as Laurie’s daughter and Andi Matichak as Laurie’s granddaughter. Nick Castle and James Jude Courtney will be playing Michael Myers once again. Halloween Kills was originally supposed to release on October 16, 2020, but has been moved to October 15, 2021. Check out the new Halloween Kills footage below:

If you’re excited for this movie, I guess the Halloween Kills footage is kind of cool. It’s mostly a bunch of quick flashes of Michael Myers being menacing, people being scared, and Jamie Lee Curtis lending the production credibility. Michael picking up his iconic mask is a nice visual, as it was when he put it on in the last movie, but it ultimately doesn’t do anything for me. Outside of a few well-directed scenes, I didn’t like Halloween (2018), and I can’t imagine this one will be a whole lot better – especially after people seemed to embrace the last one – so, outside of something spectacular, anything they show us is likely to be met with a shrug from me. And there’s nothing like that in the new Halloween Kills footage; Laurie’s narration is fine but ineffectual, essentially confirming that Michael is scary, in case we forgot. There’s nothing wrong with it, and again, if you liked the last one or are just more open to Halloween Kills, it’ll probably work for you. But otherwise, it’s a lot of nothing much. At least it’s better than that first teaser, though; talk about a bad first impression.

What did you think of the new Halloween Kills footage? Are you excited for the film? What will Michael Myers survive this time? Let us know in the comments and stick around Geeks + Gamers for more movie news!