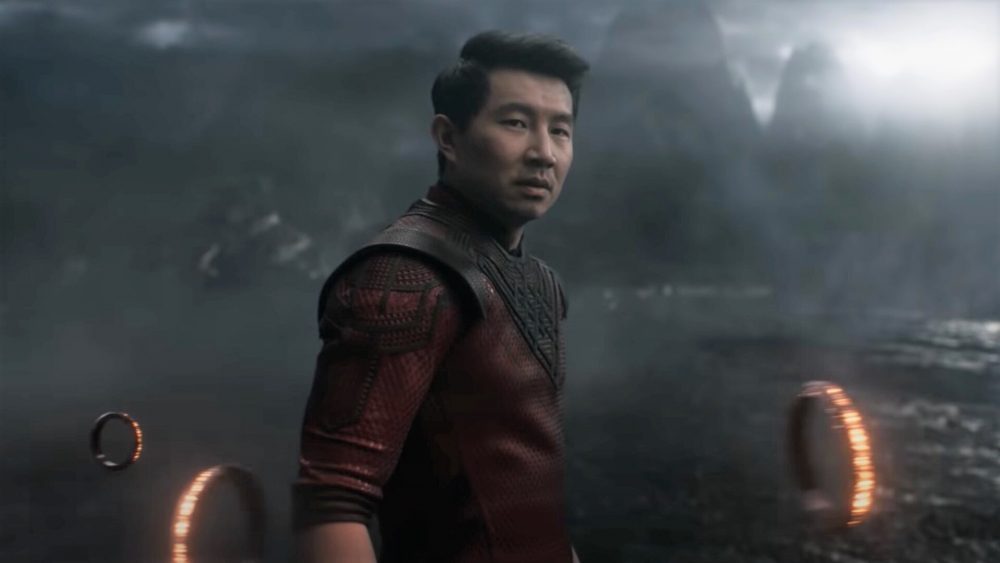 Shang-Chi’s ultimate defeat may come at the hands of the Chinese box office – or, in his case, lack thereof. Deadline reports that comments from Simu Liu, the star of Shang-Chi and the Legend of the Ten Rings, made that are critical of the Chinese government have been making the rounds on Chinese social media. Specifically, Liu talked about stories his parents told him of living in China, and he called it a “third-world” country and said that people living there were “dying of starvation.” Liu, who was raised in Canada, made these comments to the CBC, a Canadian television network. While nothing official has happened yet, Shang-Chi’s entrance to the Chinese market has been uncertain for months, and the Chinese government is notorious for repaying any criticism associated with a movie. Funnily enough, Eternals, the next film on the MCU docket, is on similarly shaky ground because, as Deadline notes, its director, Chloé Zhao, also made critical comments about China, saying “there are lies everywhere” and that she needed to experience Western culture via higher education to discern the truth. Zhao’s movie Nomadland was pulled from its scheduled Chinese release, and mentions of it were erased from social media, and Disney has to be quaking at the thought of Eternals meeting a similar fate.

This tastes like chocolate. Remember in Phase 1 of the MCU, how Jon Favreau was building up to the Mandarin in the Iron Man movies through the Ten Rings terrorist organization? Well, those plans were scuttled when Disney bought Marvel and decided they needed to sell their superhero blockbusters in China to get an even bigger return on their massive budgets. Suddenly, the Mandarin was decreed a racist caricature and replaced with a complicated plot about AIM creating a fictional terrorist who had a Chinese name and was played by a British Indian guy. Then, when they managed to dig up a Chinese superhero they could build a movie around, suddenly the Mandarin stopped being racist and was touted as the villain in Shang-Chi. (However, they must have had a last-minute change of heart and watered the ruthless supervillain down even more; the results are… not good.) And now, China is going to block the movie anyway. Making it doubly sweet is that the Chinese ban on Shang-Chi is all but certain because Simu Liu, the guy who insinuated Disney CEO Bob Chapek was a racist for saying the film was “an interesting experiment” (Chapek was calling it that due to the way it was being released, but SJW freaks hear what they want to hear) offended Disney’s preferred bread and butter. In other words, Disney/Hollywood, race-obsessed leftists like Liu, and the communist dictatorship to which they pander, are all eating each other. (RazörFist made a great video about this.) I don’t know a whole lot about Chloé Zhao, but from what I could find, she isn’t a total nut like Liu or many others in Hollywood; if that’s the case, I feel bad for her if her movie – and, ultimately, her career – suffer because of this. But it’s hard not to delight in the people who openly despise the country that made them wealthy getting screwed over by the nation they kiss up to for what are ultimately table scraps. To quote William Bonney, “Reap the whirlwind.”

What’s your take on Shang-Chi’s increasingly unlikely Chinese prospects? Do you take as much pleasure in this as I do? Is it okay if I dispense with my usual third-sentence joke question because nothing I say will be funnier than this story? Let us know in the comments and stick around Geeks + Gamers for more movie news!