Disney Searches for the Last Dragon in First Raya Trailer 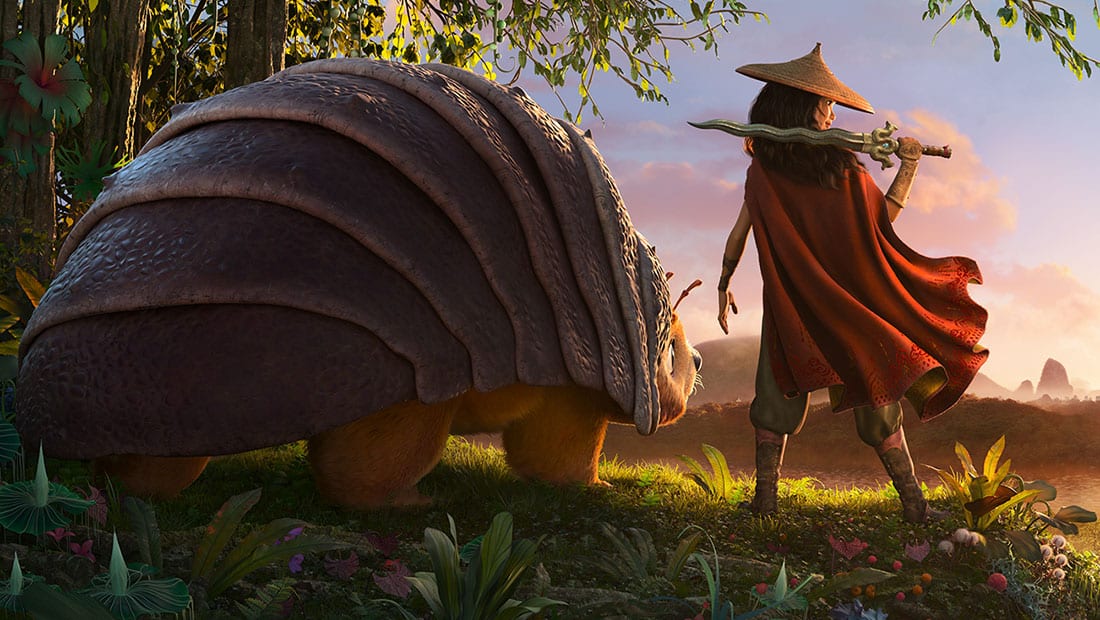 Yesterday, Disney released the first trailer for their next animated feature film, Raya and the Last Dragon. Initially slated for a November 25th release, the film is now set to take flight on March 12th, 2021. Prior to this trailer, details on the film have been few and far between. If this movie doesn’t get delayed again (or sent to Disney+), it will have been almost exactly a year between theatrical Disney releases. Raya and the Last Dragon stars Kelly Marie Tran and Awkwafina. The film is directed by Don Hall (Moana, Big Hero 6, Winnie the Pooh), Carlos López Estrada (Legion, Blindspotting), and Paul Briggs (Frozen, Big Hero 6.) You can check the trailer out below:

Honestly, my first impression is that Raya, at least in her younger/warrior design, looks too much like Korra from The Legend of Korra. Her outfit is nearly identical, her hairstyle is the same, and even her armbands and hair ties are the same color as what Korra wears in seasons 2 and 4. She doesn’t look that way when they show her as older, thankfully, and I will say I’ve seen people point out “rip-offs” that really aren’t. For example, the fact that someone wears an Asiatic looking mask and Raya has a colossal animal mount are probably coincidences. It’s also of note that, like Avatar and Korra, Raya is set in a fictionalized world based on Asian cultures, so there are bound to be some similarities. I just wish the one outfit and character design weren’t so similar. Disney is treading on thin ice lately as far as goodwill is concerned, and this isn’t helping. Frozen II was already eerily similar to Avatar: the Last Airbender with the element spirits and how they tied into Elsa’s abilities; it’s just strange to see Disney drawing inspiration from that well again so soon and in such an obvious way. 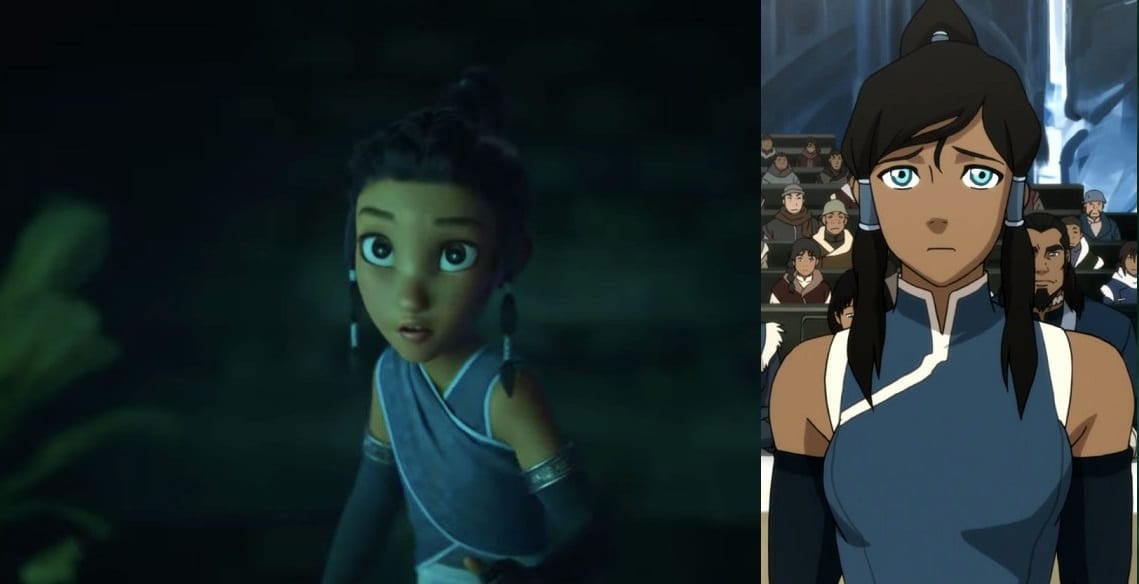 On the bright side, though, the visuals and music are great for what little we get. I like Raya’s pet Tuk Yuk, and she seems likable enough from what we see. I just hope she’s a flawed character on a journey like Moana and Mulan, and unlike Rey or what I’ve heard of the Mulan remake. I eagerly look forward to this movie, and I really hope it doesn’t get moved to Disney+. I’d gladly wait to see this in cinemas.