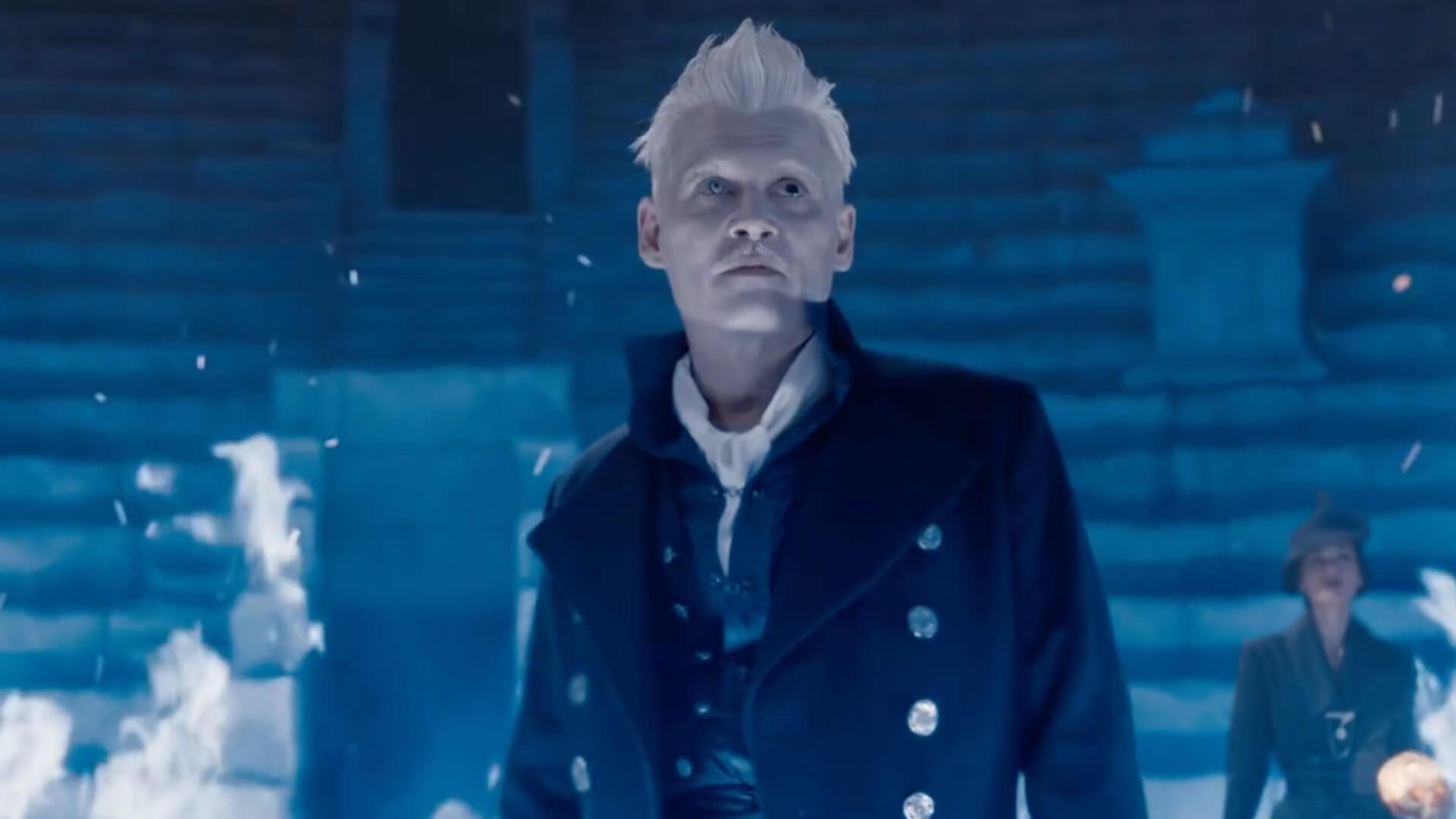 Keeping the Comic-Con hits coming, Warner Bros. unveiled the Fantastic Beasts: The Crimes of Grindelwald trailer during their panel. Check it out below:

The Fantastic Beasts: The Crimes of Grindelwald trailer is incredibly exciting, although there’s a lot going on. Seeing Scamander’s time at Hogwarts is something I’m very interested in, although I bet it will be a small portion of the film. Along with that, we got some footage of Johnny Depp as Grindelwald, who looks FANTASTIC; he’s got the right mix of charm and menace. Since Depp was announced as the villain, I’ve been anticipating his performance, regardless of the internet’s shouting. The cast, both old and new, looks phenomenal. I’m particularly hyped about Jude Law as a young Dumbledore; so far, he’s everything I want! There’s even a cameo from Nicholas Flamel, one of the creators of the Sorcerer’s Stone (Thanks Hermione!)! The creatures on display look majestic as well, with a lot of new species I don’t recognize. And just like any film in the franchise, Crimes of Grindelwald looks to be gorgeously shot and filled with great visuals. I do wonder if they showed a little too much, as the Fantastic Beasts: The Crimes of Grindelwald trailer clocks in at 3 minutes. On the other hand, the story is mostly shrouded; we know that the battle will be taken to Grindelwald, but that’s it. We get a little discussion about muggles, specifically how they aren’t to be wasted and such, which is a topic I’ve always found interesting as it pertains to this world.

All in all, I’m SUPER hyped for Fantastic Beasts: The Crimes of Grindelwald. What did you think about the trailer? Let me know in the comments below! Stay nerdy everyone!