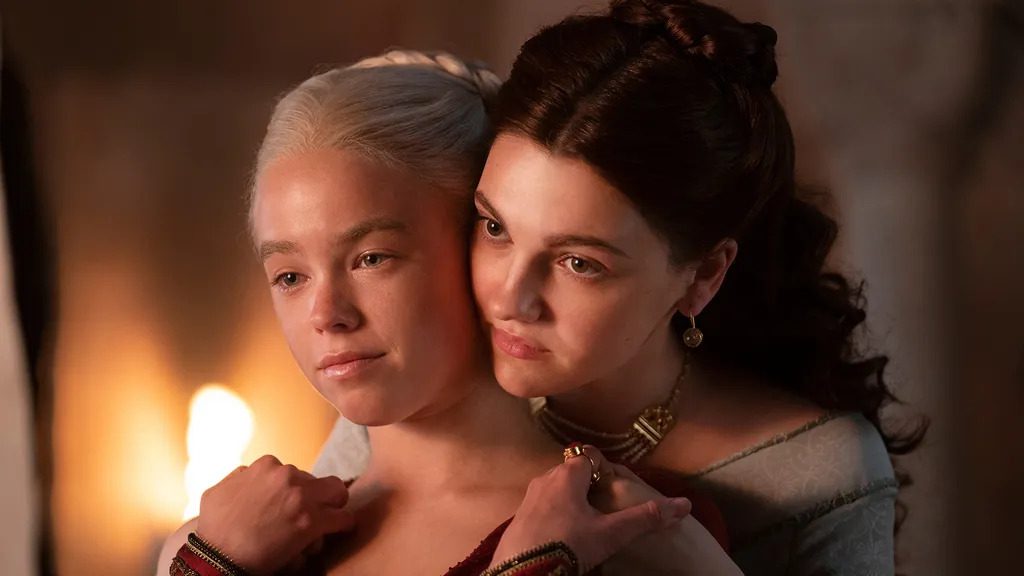 Following the devastating and disastrous season 8 of Game of Thrones, countless planned spinoffs were canceled, and the disgruntled fans supported these cancellations, many believing that the franchise was dead. The only spinoff to survive the purge was House of the Dragon, which just released its premiere episode. Though Game of Thrones fans have been so mistreated and put off by this franchise, many may find a welcome breath of fresh air in “The Heirs of the Dragon.” This episode is not good, but it’s far from bad. After season 8, “far from bad” is a much better outcome than many fans expected from this show. It must be remembered that this is merely the first episode, and the series can easily fall off the rails in upcoming installments. However, “The Heirs of the Dragon” offers a decent start to this Game of Thrones prequel. Overall, the best way to describe this episode is meh – neither bad nor good.

The primary issue many fans had going into the series was derived from the hyper emphasis on feminist ideology and anti-male propaganda utilized to market this series by the showrunners and the cast. This is a valid concern considering the current state of Hollywood. However, except for a few cringe lines, the majority of the female empowerment is integrated into the story well. The show may take a drastic turn for the worse in this sense going forward to fulfill the promises of the woke marketing, but for now, the first episode does not delve too far into unbearable feminism.

Additionally, one more subtle aspect of the feminism in this show, which may be resolved later, is the uncomfortable realization that all the men are either evil or incompetent, and none of the women are either of those things. Game of Thrones has always had a much more egalitarian approach to characters than the majority of shows. 95% of characters in Game of Thrones were varying degrees of bad to evil, male and female alike. However, there is a clear delineation between good, corrupt, and incompetent versus good and intelligent in House of the Dragon – that delineation being male versus female. Again, this may either improve or worsen in the upcoming episodes, but it’s subtitle enough that most audience members will not pick up on it. If some fans find this aspect of the episode overbearing and unwatchable, that is completely understandable. However, for the most part, this aspect is subtle and incorporated into the story in several interesting ways. 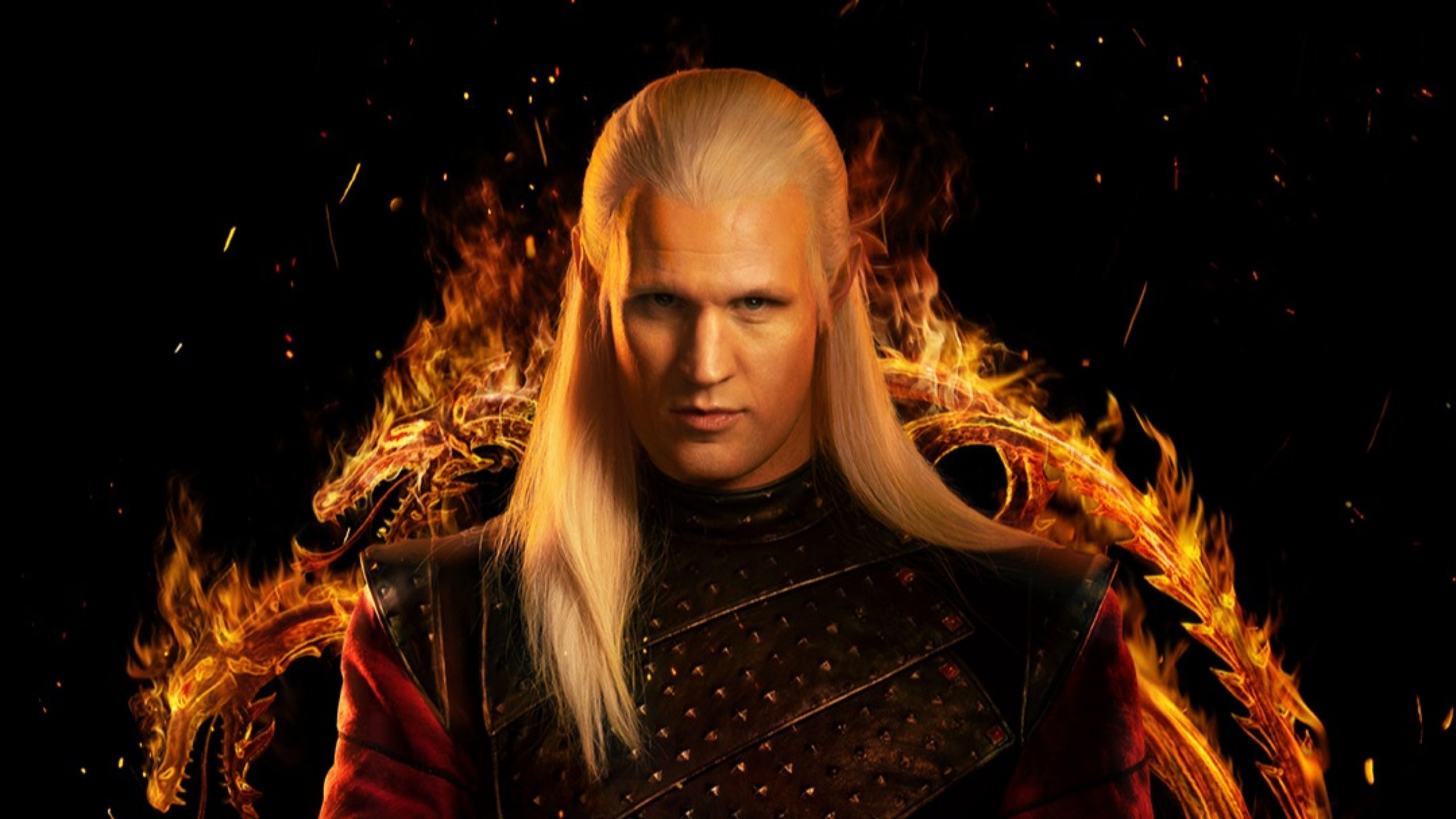 The big standout in “The Heirs of the Dragon” is Matt Smith’s Daemon Targaryen. Matt Smith, best known for Doctor Who, Last Night in Soho, and Morbius, is a phenomenal actor, and he definitely brings his A-game as always to the role of Daemon. This performance may catapult Smith into well-deserved stardom. The rest of the cast is mostly good, giving compelling performances, but they all pale in comparison to the talent displayed by Matt Smith. He may end up carrying the show for much of the audience, being the sole source of investment for the fans.

Regarding the technical aspects of the series, most of it is very competent at the absolute worst. The production design is incredible; all the sets in the episode are well made and immersive. The cinematography is effective for the majority of the episode, with the exception of the close shaky-cam shots in the fight sequences. The armor, weapons, and costume design are also very competently made, far superior to what Rings of Power has revealed thus far. The only standout exception to the quality of the props and costumes is with some of the armor designs, many of which appear plasticky or overly stylized, such as Matt Smith’s helmet. 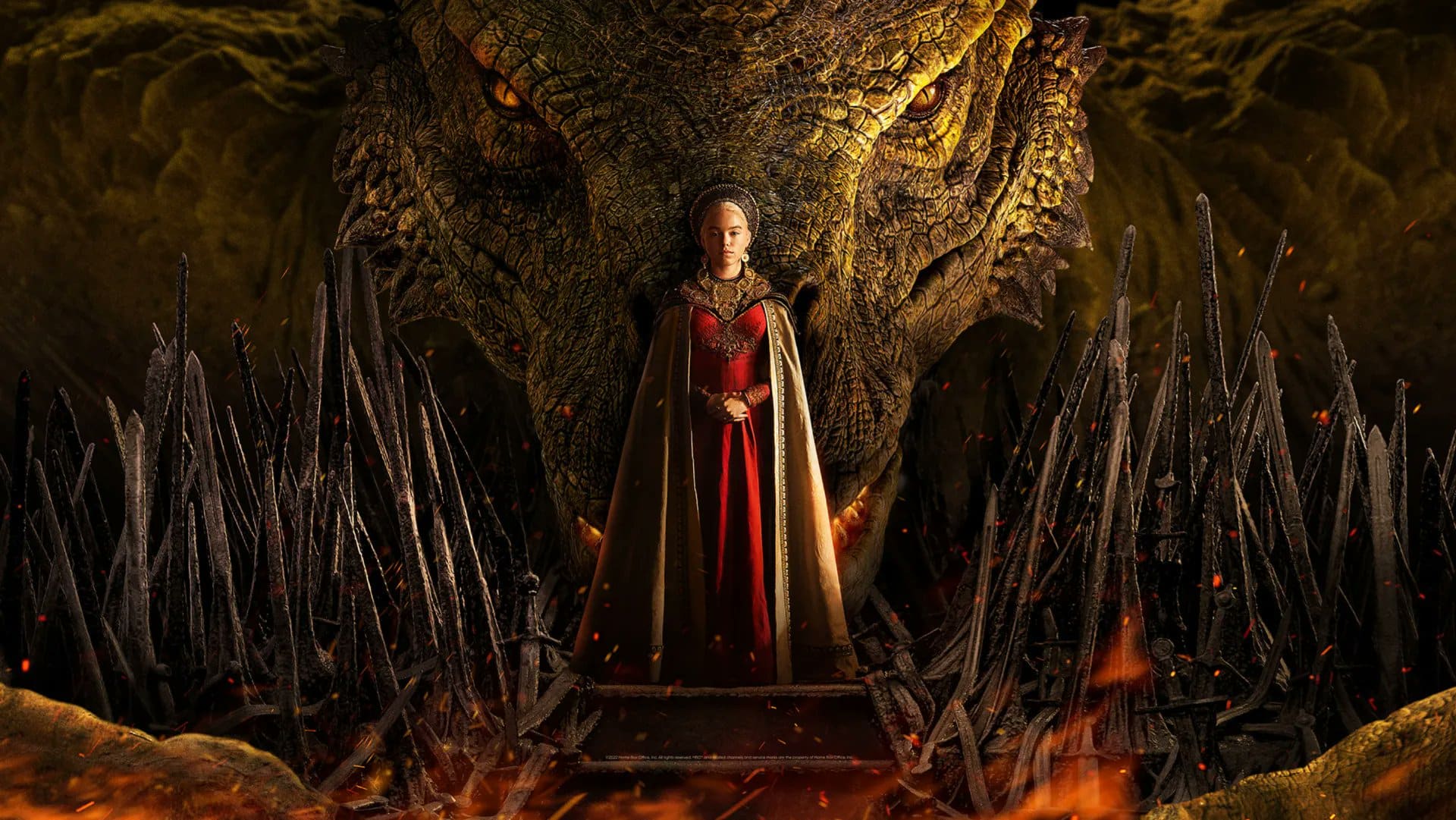 “The Heirs of the Dragon” centers around King Viserys and his need for an heir. At first, all seems right in his world. His wife is pregnant, ready to give birth to what he believes is a son. In joyful celebration of the birth of his new heir, the king throws a tournament to share his joy with his people. However, tragedy strikes during the tournament, and both his wife add newborn child are lost. Not given a chance to grieve, his family and the members of his court descend upon him like vultures, each attempting to manipulate him for their own benefit to submit a new heir. The only one who does not take advantage of his grief or celebrate the loss in one way or another is his eldest daughter, Rhaenyra. In the end, bucking tradition, the king chooses Rhaenyra as his heir over his brother, Daemon, who had the better claim. Tensions are high as the episode closes with this groundbreaking decision.

One way that the show integrates its female-first perspective positively for the benefit of the story is with the character of Rhaenyra. “The Heirs of the Dragon” goes out of its way to show her studying and displaying a reasonable degree of intelligence. She may have no experience as a battle commander or warrior, but she’s still young enough to learn. Thus far, she has not been depicted as a Mary Sue or unrealistically better than everyone else. She appears highly competent, but not in any undue fashion that does not befit her age or experience. By the end of the episode, it makes perfect sense why she’s chosen over her uncle.

Inversely, a mirrored “choosing of a new heir” sequence in the prologue is not done so well. It’s a short voiceover prologue, but it lacks the context necessary for the audience to understand. The prologue states that two major candidates were being considered as the new heir, and one was a woman. The voiceover makes it clear the choice of Viserys over his female cousin for the heir was sexist. If this woman was a major candidate for the position, it is entirely possible to believe that her cousin, who became king, may have been the better choice. The voiceover doesn’t even say she was better equipped for the position, which would give the sexism claim credence. It just says, “Rhaenys, a woman, would not become queen.” The rest of “The Heirs of the Dragon,” which features Rhaenys heavily, does not expound upon this or depict her as a more competent ruler than her cousin. Despite being in the episode quite a bit, Rhaenys doesn’t even say anything. The episode tells you that she didn’t get the position because she’s a woman, but the fact that she was a major candidate contradicts this, and the episode does not go to any lengths to show her as the better choice to rule. This all makes Rhaenys’ subplot highly contradictory, cringe, and poorly written so far. 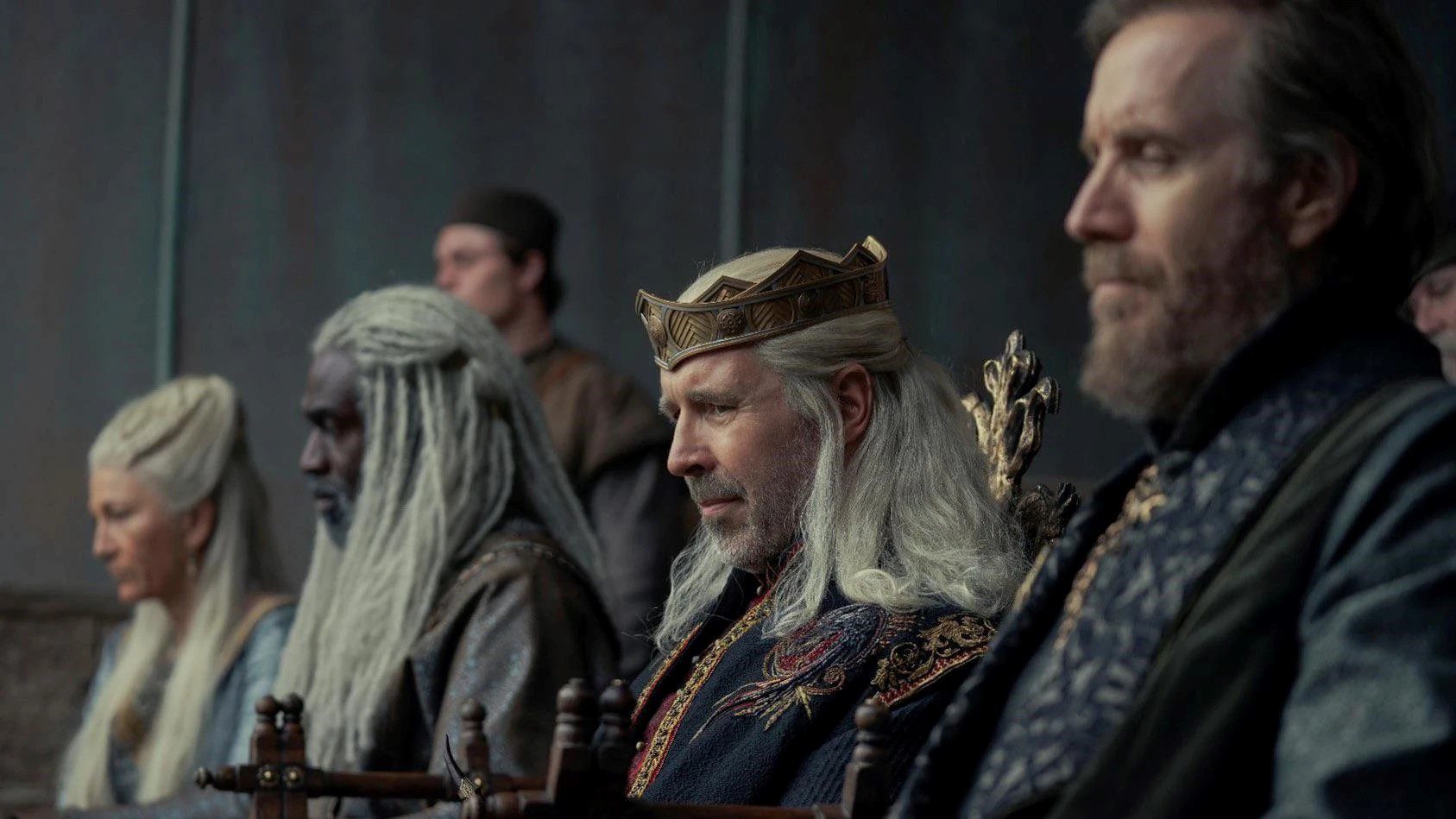 Overall, “The Heirs of the Dragon” is surprisingly not bad and might be enough to begin the gradual re-wooing of disgruntled Game of Thrones fans. It is still far too early in the season to make any definitive statements on its quality or real recommendations on whether or not fans should watch the series. However, this episode is a breath of fresh air in comparison to the carnage left in the wake of season 8.

“The Heirs of the Dragon” is surprisingly not bad and might be enough to begin the gradual re-wooing of disgruntled Game of Thrones fans.