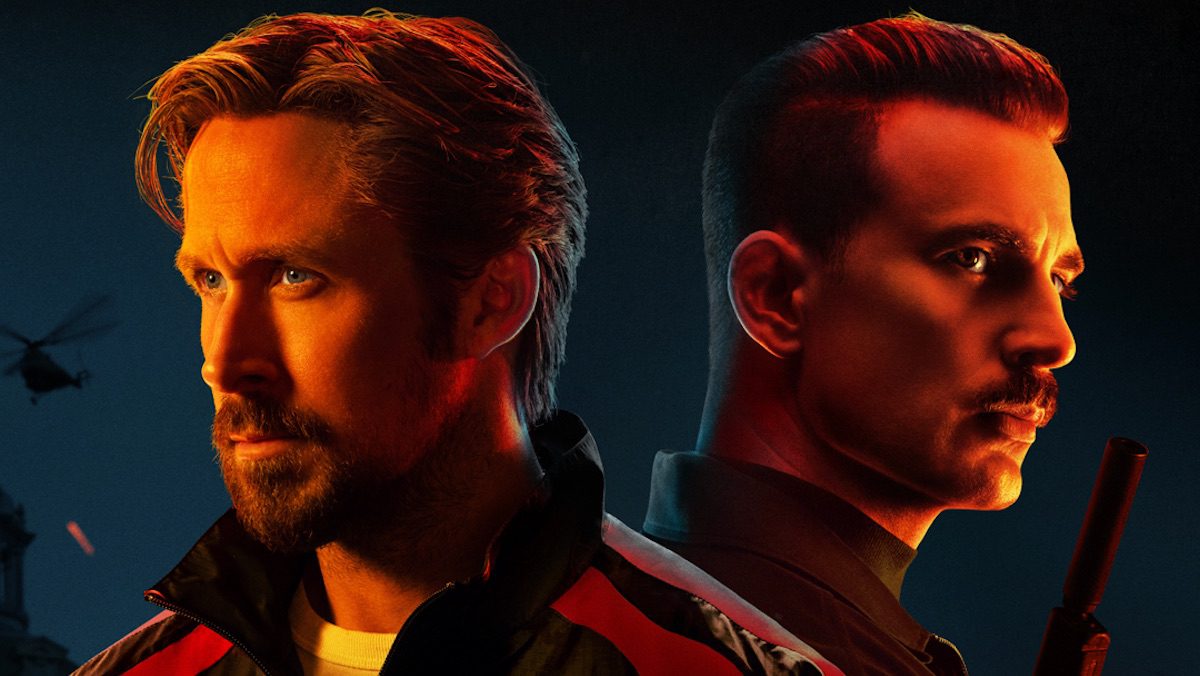 Netflix’s The Gray Man from the Russo Brothers may be this summer’s surprise hit. It expertly balances great characters, a tight script, and stunning action in a high-octane thriller with much to offer. Harkening back to Captain America: The Winter Soldier in all the best ways, the Russo Brothers bring this story to life with immense talent, creating one of the summer’s best movies.

The characters are what make this film memorable. Were it not for the characters involved, The Gray Man would suffer heavily from the weak intrigue and mystery of the plot. The big reveals are highly generic, but the characters are so rich that they nearly make up for any issues from the subpar intrigue. All the characters and the actors portraying them come across as three-dimensional beings making logical decisions based on their histories and personalities. Except for a secondary villain and a CIA agent, the entire cast is compelling and magnetizing.

The Gray Man sees Ryan Gosling’s Six forced to go rogue and on the run when he discovers a dark secret regarding the CIA agent running his current op. Six must uncover the truth and stay alive long enough to expose the agent. Fueled by desperation and fear, the CIA agent employs a predictable rogue, Chris Evans, to hunt down Six before the truth can ever reach the light of day. At first glance, this may sound like an incredibly generic story, and that would be a correct assumption. However, as mentioned previously, the characters in this film are so mesmerizing that the generic script is not a problem.

The movie’s two weakest characters are Carmichael (Regé-Jean Page), the CIA agent that hires Chris Evans’s character, and the woman set to watch over Evans. The CIA agent comes across as incredibly generic as a villain. The film constantly tries to make him out to be highly intimidating. However, it never comes across that way, especially in his interactions with Ana de Armas, who was not frightened of him in any way. He was just an incredibly weak villain to drive the story. However, Suzanne Brewer (Jessica Henwick,) the woman he sends to watch over Evans, is a far worse character than him. She comes across as incredibly sporadic, especially by the movie’s end. Every decision she makes contradicts her established personality, creating an inconsistent character that is impossible to connect with and understand. She was by far the weakest part of the movie and added nothing positive to the narrative. The issues with the character were primarily with her writing and not with the actress playing her. Still, her inclusion only serves to muddle the plot.

Ana de Armas was a great addition to the film, delivering a good performance and offering much to the plot. Her character, Dani, is part of what makes this movie great. Ana de Armas is a rare celebrity who seems like a good human being in real life with some common sense takes on subjects such as a female James Bond. Ana always comes across as incredibly likable, which is definitely true in The Gray Man. 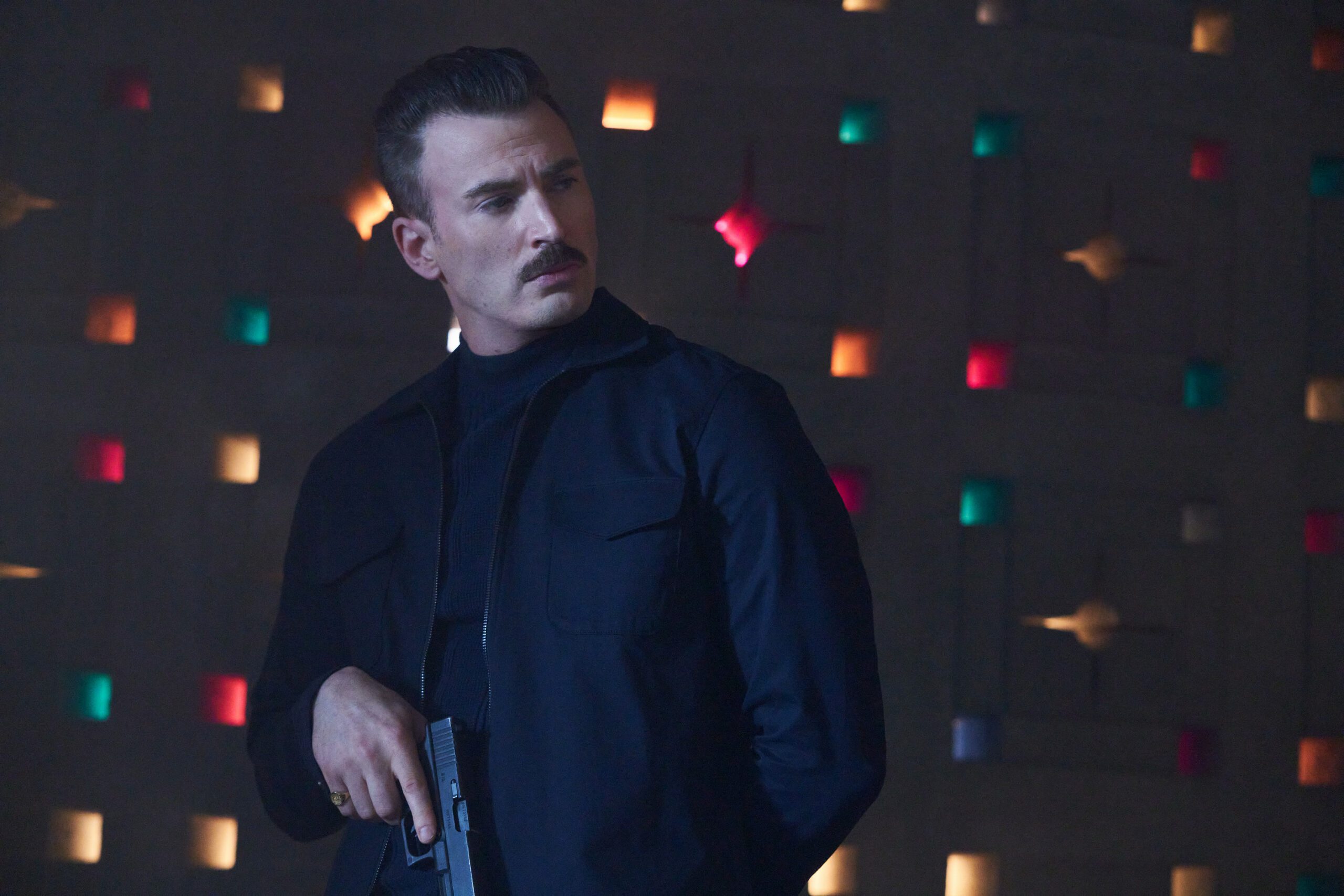 Surprisingly, the film’s best performance came from Chris Evans, playing the villain Lloyd. In the past, Evans has always come across as a one-trick pony. He was an incredible Captain America and perfect for that role, but everything else he’s been in has paled in comparison to that performance. However, that is not the case with The Gray Man. Evans displays more range in this performance than he ever has before. He perfectly conveys the character’s chaotic nature and disregard for the rules and collateral damage. The audience can easily understand the insanity that drives him in a very visceral and three-dimensional way. It is honestly shocking to see that Evans is capable of this kind of performance.

The heart of the film and the characters’ throughline come from the relationship between Ryan Gosling’s character and Billy Bob Thornton’s niece Claire (Julia Butters). Their chemistry is incredibly compelling and essential for the audience to connect with these characters going into the finale. This father-daughter-like protective relationship is a pleasant surprise fueled by some great performances. If it weren’t for these two actors connecting so well, The Gray Man would have no emotional legs to stand on.

Of the main cast, Ryan Gosling gives the weakest performance in the film. He comes across as incredibly generic and one note. This is not to say Gosling isn’t an enjoyable addition to the movie because he is. Gosling still makes it incredibly easy for the audience to understand what he is thinking at all times. This is important but not enough to make him feel like a fully fleshed-out character like many others in the film. 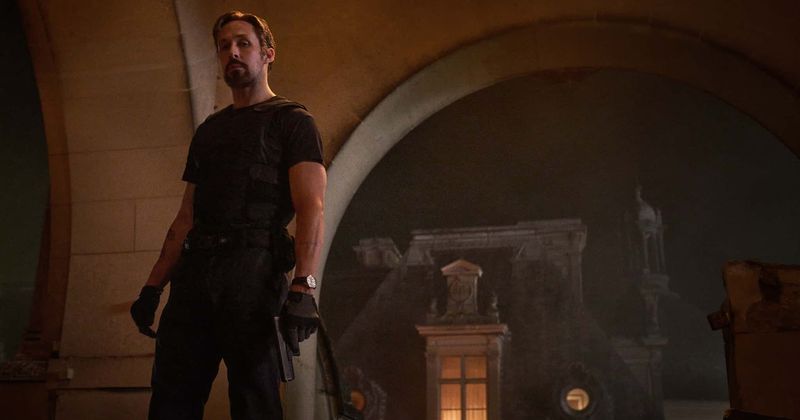 Besides the characters, the other standout part of the film is its action. It’s just phenomenal and easily some of the best to come out of Netflix. All the fight sequences are incredibly dynamic, with engaging environments that the characters must play off of. This keeps the near-constant action from ever getting stale. The film avoids close-up shaky cams, instead relying on the actors’ performances to sell the tension.

Overall, The Gray Man is a surprisingly enjoyable experience, never dipping into the realm of generic action movies. The characters and the chemistry between them are exceptional throughout the film, raising this from just another action movie into something special. There are more books in The Gray Man series, so perhaps a few welcome sequels are possible. This film is easily the best non-MCU action movie the Russo Brothers have ever undertaken. Hopefully, the quality of this film will become the norm at Netflix and signal many more incredible films to come.

Overall, The Gray Man was a surprisingly enjoyable experience, never really dipping into the realm of generic action movie. The characters and the chemistry between them were so exceptional throughout the film, raising this from just an action movie into something special.

This movie was shit and so is your taste in cinema.