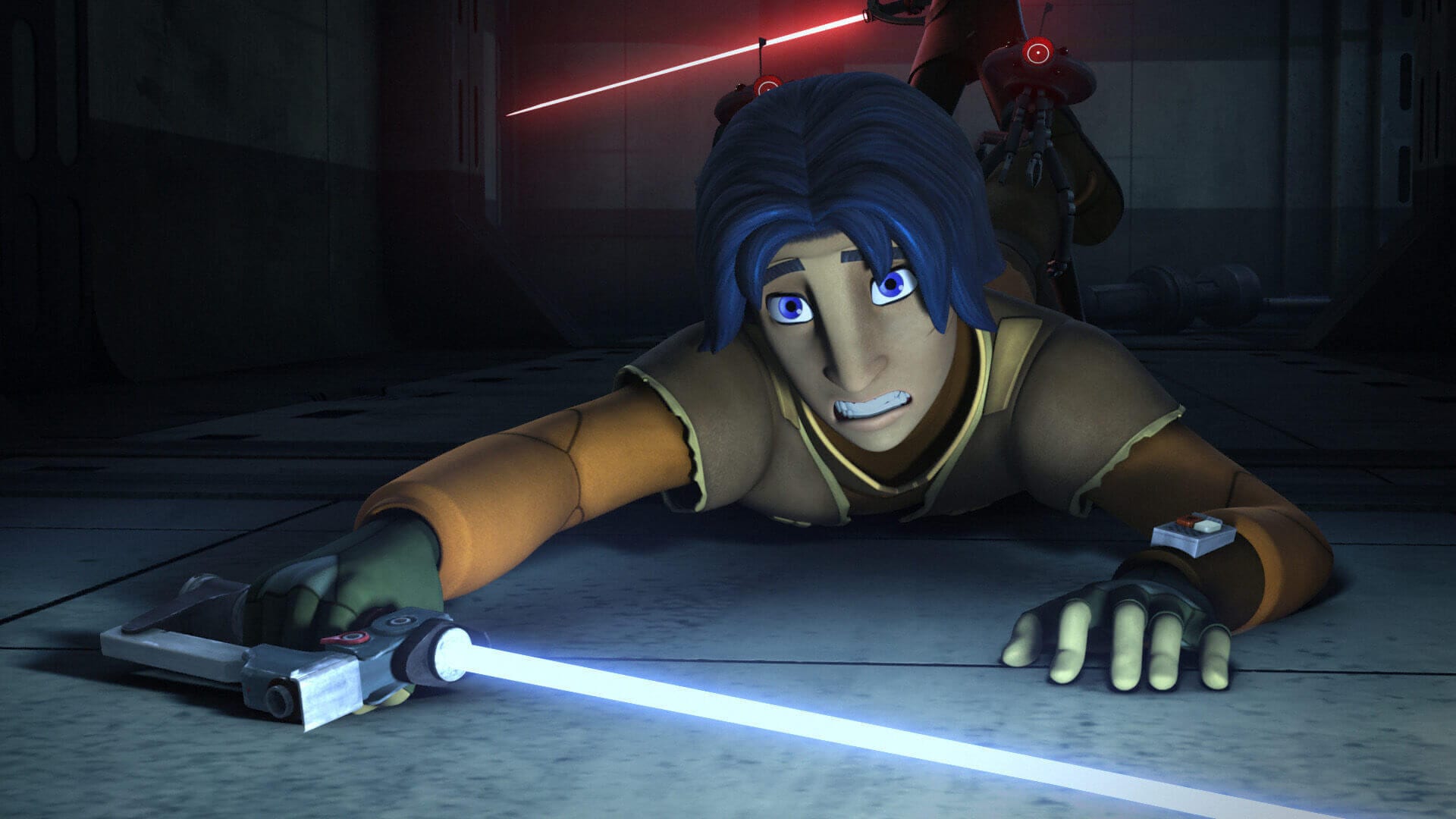 Illuminerdi reports that the casting search for Star Wars: Rebels star Ezra Bridger has started to gain traction. It was previously rumored that Ezra would be appearing in The Mandalorian. However, it seems that the character may lead his own show. Additionally, he may become the new face of the franchise going forward.

Brett: Virginia, what do you think of this rumor?

Virginia: I’m glad that Ezra isn’t being shoved into The Mandalorian. After all, I think we’ve got enough familiar faces coming to that series. I hope this means they are going forward with a Rebels sequel focusing on Sabine and Ahsoka’s search for Ezra, as many have surmised. Personally, that’s the Star Wars story I’d most like to see. However, I had hoped it would be animated. Do you have any particular actor in mind for the role, Brett?

B: Honestly, I would love If Mena Massoud was cast. I know he’s a bit shy of the age range, and this is kinda typecasting since Ezra Bridger had been compared to Aladdin in the early days of Rebels, but I have a feeling he would nail it. How about you? 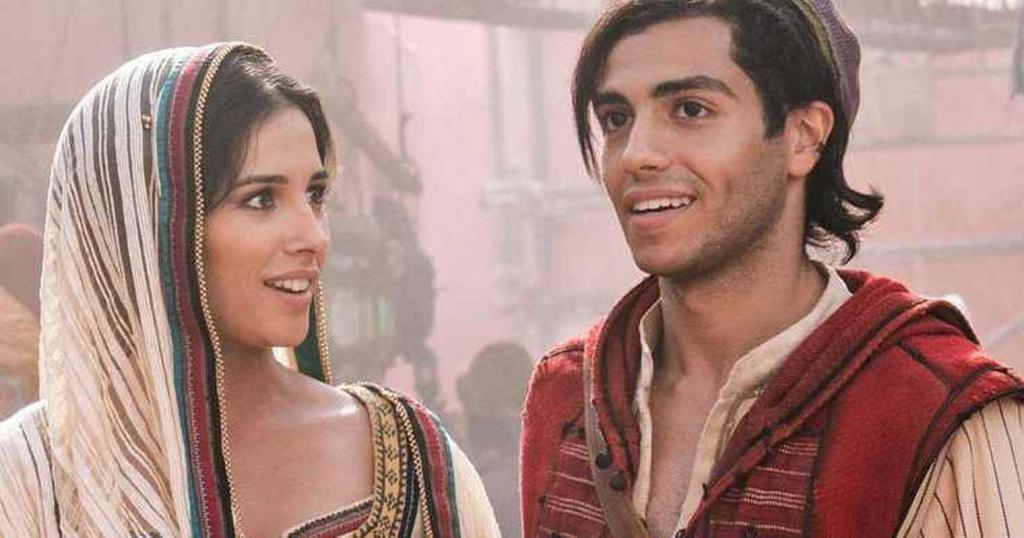 V: That’s not a bad choice, and honestly, I hadn’t thought of him. I thought he was good in Aladdin despite not caring for the movie itself. I would have picked Dev Patel. He’s 30, so he may be a bit younger than what they’re after, but I think he’s a great actor. I liked him a lot in The Best Exotic Marigold Hotel, Lion and The Man Who Knew Infinity. While I wasn’t a fan of Slumdog Millionaire or The Last Airbender movie, I actually thought he was really good in both. While this isn’t saying a lot, his performance as Prince Zuko in the Avatar adaptation was the best one in the film for me.

B. Dev Patel is a great choice. He’s proven he has a Jedi-like quality about him. I’ll always remember a particular line of his from The Best Exotic Marigold Hotel; he says, “Everything will be alright in the end; if it’s not alright, it’s not the end.” I remember thinking that that’s totally something a Jedi would say. As for the plot, if Ezra Bridger’s going to star in his own show, I think it would be cool to see what he and Thrawn get up to. Filoni left a juicy storyline on the table, so I’m really hoping this comes to fruition.

V: That’s true as well, he intentionally left Thrawn on a cliffhanger too. We don’t know where either of them is or what they’ve gotten up to. I imagine they may tell that story and then explore Ahsoka and Sabine’s search. 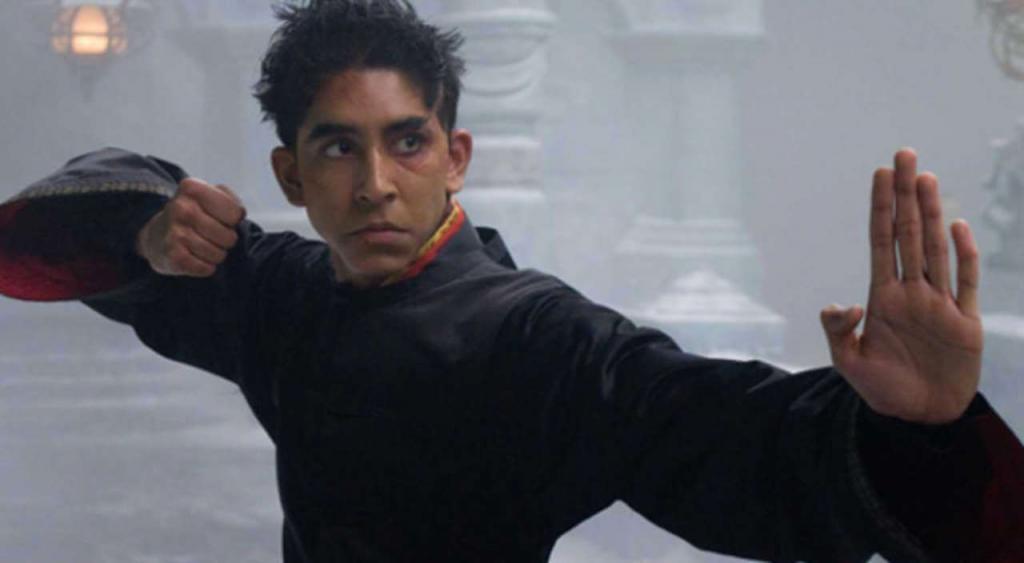 B. Yeah, there’s no limit to where they can go; I just hope they explain where he was during the sequels.

V: To be honest, I would be okay with them never mentioning the sequels or the events that transpired in them. That’s probably unlikely, but I just don’t have any interest in that time period in Star Wars lore. I am interested in the continued adventures of characters from The Clone Wars and Rebels, though, so I’m glad they’re doing this.

B. Ezra has been one of my favorite characters in the Disney era, so I’m glad there’s a possibility of this as well.

Are you happy that Ezra Bridger’s story may continue? Who do you think should play him in live-action? Let us know in the comments and stay safe and healthy as Geeks + Gamers continues to bring you more movie and TV news from a galaxy far, far away!