While fans still have more stories to look forward to, Stranger Things creators the Duffer brothers say we are now "now hurtling toward our finale". 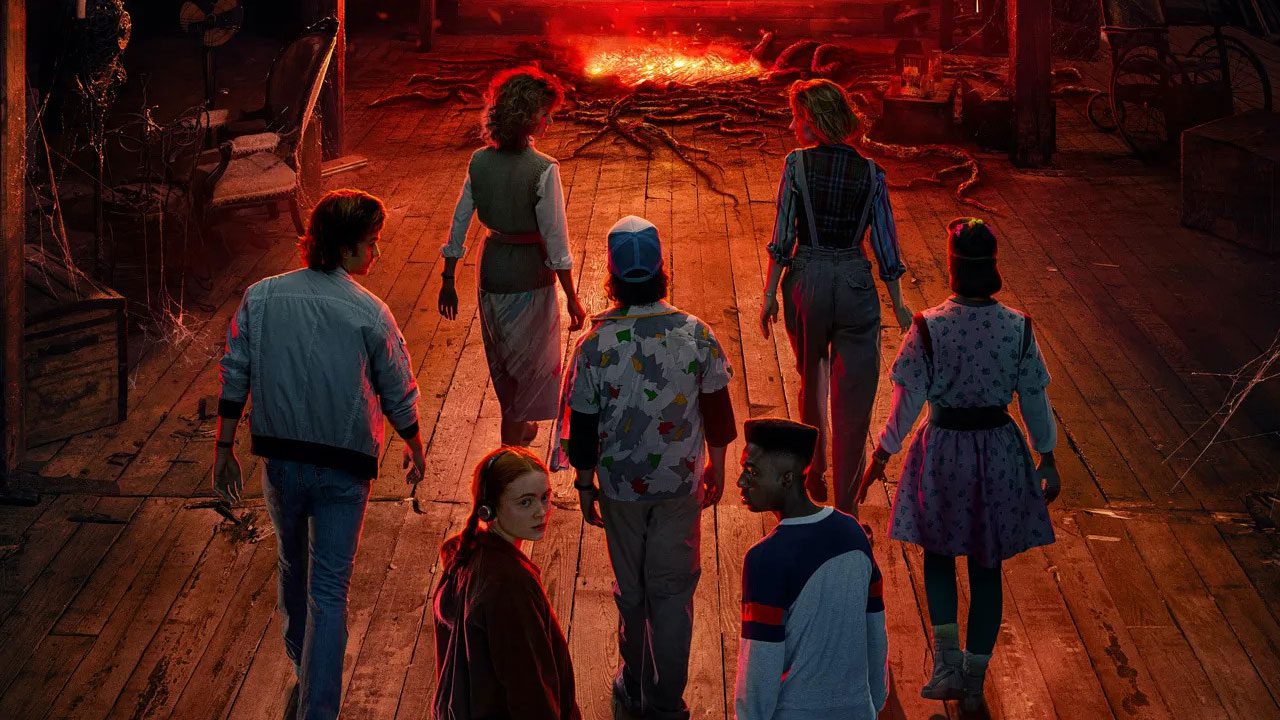 Creators of the wildly successful Netflix show Stranger Things the Duffer Brothers have laid out the show’s future while teasing possible other stories set in the series’ universe. Stranger Things season 4 will be split into two installments, released on May 27th and July 1st, respectively. This will be the show’s longest season to date, at almost twice the runtime of prior installments. They also announced that season 5 will be the show’s last, completing the story arc the brothers penned seven years ago. Finally, the Duffer Brothers hinted at more possible content: “there are still many more exciting stories to tell within the world of Stranger Things; new mysteries, new adventures, new unexpected heroes.”

Wow, this is a lot. For literally years we’ve been getting occasional breadcrumbs about season 4, and now here we are hearing everything at once. I’m not complaining, just surprised. It’s good to hear that the show’s creators have an ending in sight; I like Stranger Things a lot, but it’s quickly losing steam. It feels like forever since season 3 aired, and I know I’ll have to re-watch all previous seasons before volume 1 of season 4 drops. The kids are starting to get a little old for this type of show, the plot is getting pretty convoluted, and I’m tired of variations on the same monsters. I have mixed feelings about Hopper’s fake-out death, which was quickly revealed to be such. Hopper is one of my favorite characters in the show, and I love his relationship with Eleven. His sacrifice was a major high point of season 3, to say nothing of the letter he left her. But these days, any time an important character “dies,” it’s hard to believe it’s for real because of stuff like this. I also think it takes away most of the impact when you show them alive and well as soon as possible. It lowers the overall stakes in your story when people can seemingly survive anything if they’re a popular enough character. 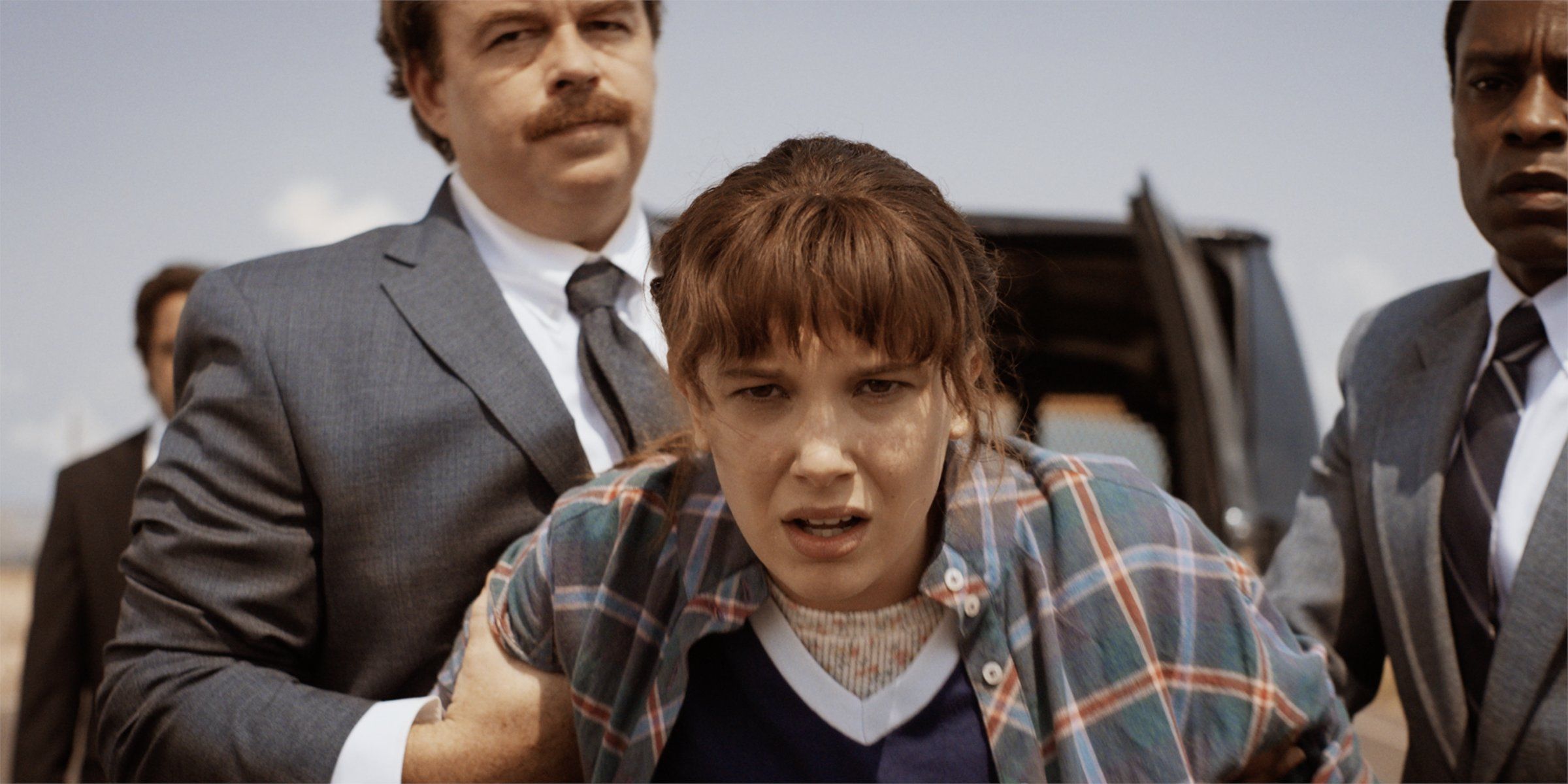 However, taking away Eleven’s powers is one of the more exciting choices from season 3. I genuinely want to see how that plays out. Knowing the end is nigh actually has me a little more excited than I normally would be, and it’s good to have some warning that they’re wrapping up. Few things in life have made me as mad as Penny Dreadful’s season 3 finale doubling as the show’s surprise series finale, something I hope never to experience again. I’m also looking forward to seeing how the team fares while separated, although I think we all know they won’t stay split up for too long.

What do you make of this news? Are you happy Stranger Things is wrapping up, or do you want more after season 5? Let us know in the comments!