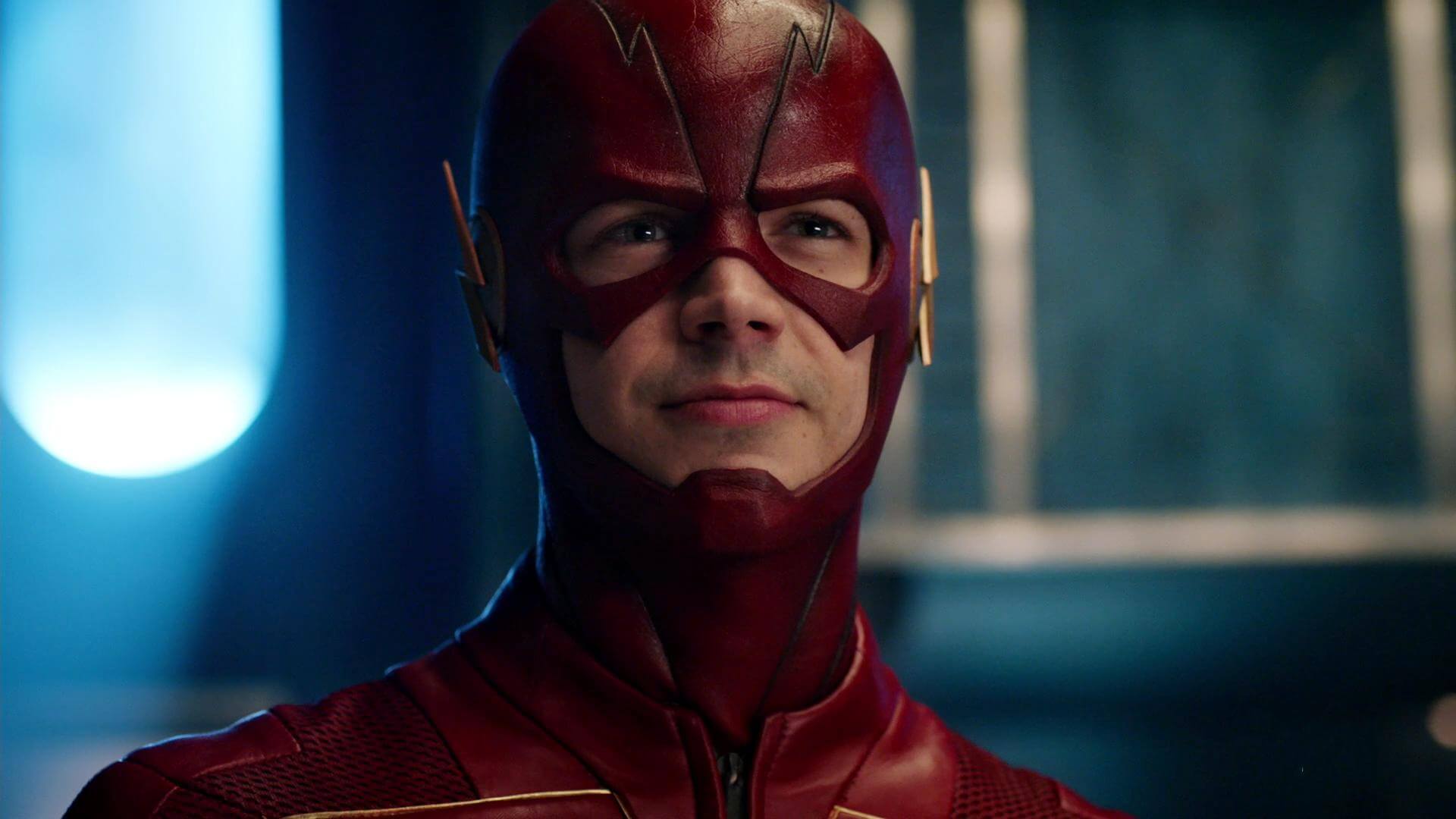 Marvel may have (mostly) sat out Comic-Con this year, but DC was there in force. In addition to the teases for new movies and series, attendees also saw the debut of the Flash season 5 trailer. After four years as the top-rated show on its network, the CW superhero series is still going strong, and the upcoming season promises fans more time-travel hijinks and super-speed action. Check out the Flash Season 5 trailer below:

Concise, isn’t it? But that’s not a bad thing; the Flash season 5 trailer is comforting in its brevity, showing us just enough to make us want to see more. The reveal about Barry and Iris’ daughter came at the end of season 4, so telling us that she traveled here from the future and that the STAR Labs team need to send her back isn’t giving much away. And, as always, with time-travel comes consequences, so getting Nora home won’t be as simple as running through time has become for Barry. I love how The Flash is adds different wrinkles to time-travel as it’s used more often; the last character to have arrived from the future was Eobard Thawne, and while he altered the past irrevocably, the changes he made were the norm for Barry and friends. With Nora, there is the potential to actually show them how their lives can be altered by someone from a time yet to come. The temptation will be there to ask questions they shouldn’t (Barry’s “I have to know”), and I’d be very surprised if no one raises the idea of using Nora’s knowledge to right all the future’s wrongs the way they did with Savitar’s murder of Iris in season 3. Nora giving Barry the ring that stores his costume is very cool (so far, I believe we’ve only seen Reverse-Flash use one of those, which makes sense if it’s future technology); I wonder if this means another slightly altered Flash suit. Finally, there’s a glimpse of the season’s main villain; I have no idea who he is or what he’s up to – aside from clearly having it in for the Flash – but his presence is menacing; hopefully he’s a step up from the Thinker, and even Savitar (although I don’t dislike him as much as most seem to). Season 4 was a let-down for me, but I’m more than willing to go into 5 with the optimism The Flash invites. The Flash season 5 premieres October 9 at 8:00 EST.

Did you like the Flash season 5 trailer? What do you hope to see in the new season? Are you a fan of the Flash comics and know who the villain is? Let us know in the comments and come back to Geeks + Gamers for more Comic-Con coverage!