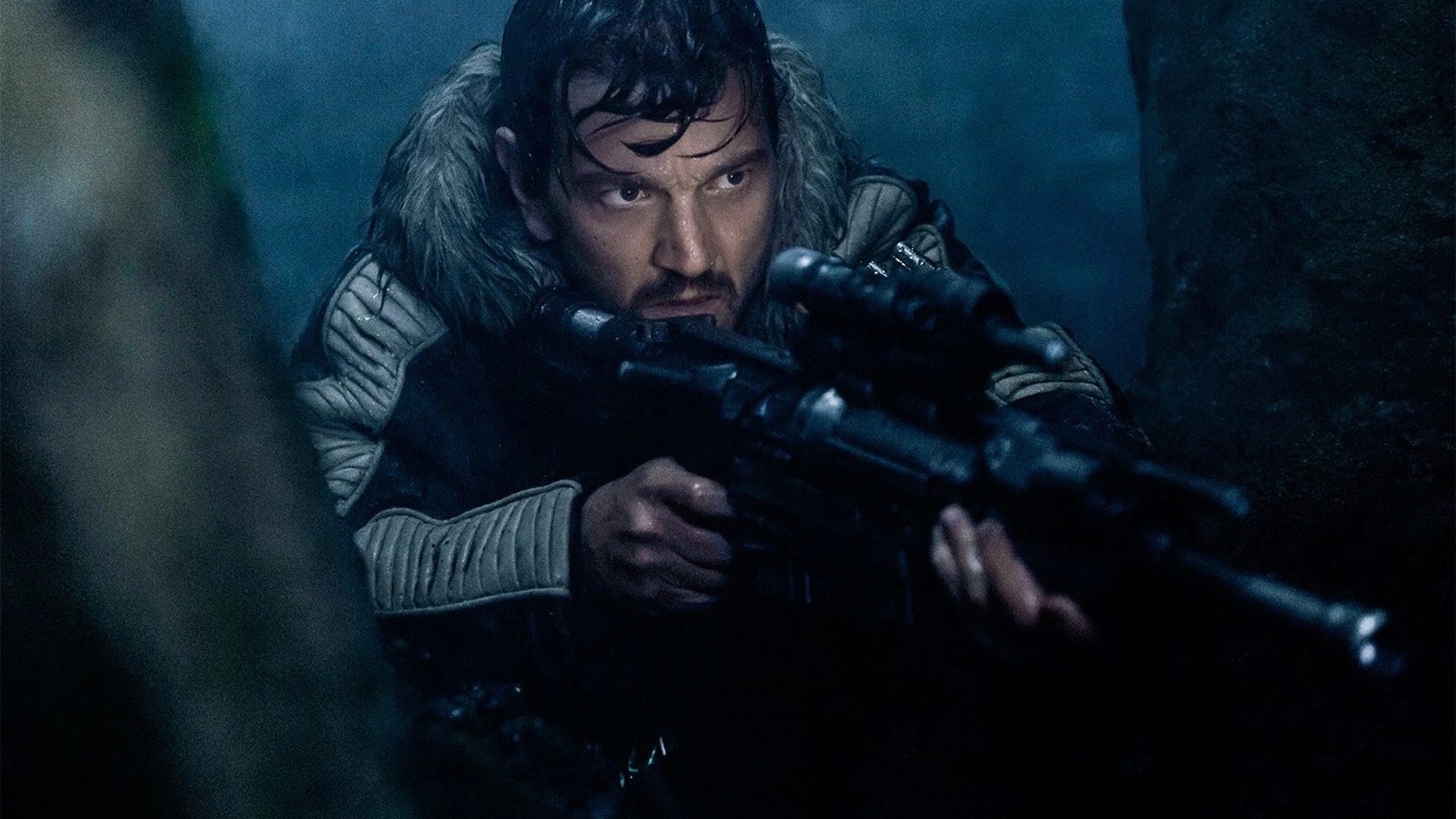 Andor must be the least anticipated of the upcoming Star Wars series, right? Nobody talks about this thing, and even the trailer passed with relative silence. The title character is known for dying at the end of Rogue One: A Star Wars Story, vastly limiting the narrative possibilities for him. Andor takes place five years before the events of Rogue One, showing Cassian’s life in the run-up to his noble sacrifice. Mon Mothma is also supposed to have a significant role in the show. Despite the apparent indifference of Star Wars fans and the general audience, a second season of Andor is already underway, as noted by Stellan Skarsgård earlier this year. In an exclusive interview with Empire, Andor’s showrunner and producer, Tony Gilroy, had this to say about seasons 1 and 2’s structure:

“The scale of the show is so huge. Directors work in blocks of three episodes, so we did four blocks [in Season 1] of three episodes each. We looked and said, ‘Wow, it’d be really interesting if we come back (in season 2), and we use each block to represent a year. We’ll move a year closer with each block. From a narrative point of view, it’s really exciting to be able to work on something where you do a Friday, Saturday and Sunday, and then jump a year.”

Diego Luna, who portrays Andor in Rogue One and the upcoming series, offered this:

“Rogue One is more about an event than the actual journey of [the] characters. It’s quite amazing to start a show where it’s not about where we can end – it’s about, how did we end there?”

I’m still somewhat baffled by this show’s existence, to say nothing of the fact that season 2 is already greenlit and in pre-production before the first has aired. Rogue One was probably the best-received of the Disney Star Wars films, especially in retrospect; The Force Awakens was beloved too at first. But I don’t think the success of a one-off movie necessitates a spin-off, and Disney’s obsession with doing so is one of the Star Wars franchise’s greatest modern failures. The interconnectedness and insistence on delving into every era of a character’s life make the whole story feel small and over-stretched. I liked Ahsoka and Bo-Katan in The Mandalorian. Cad Bane was a perfect villain for Boba Fett if the story were structured differently… that is to say, better. But do we need to know more about the guy who dies at the end of Rogue One? What about the droid, K-2SO? What’s his tragic backstory? Obi-Wan Kenobi did a lot to kill my faith in their ability to craft interesting prequels. Unless they really flip the script with Andor, watching the show will be homework and nothing more.