Home  /  Entertainment  /  Movies  /  Ezra Miller Will Get Away With It

Ezra Miller Will Get Away With It 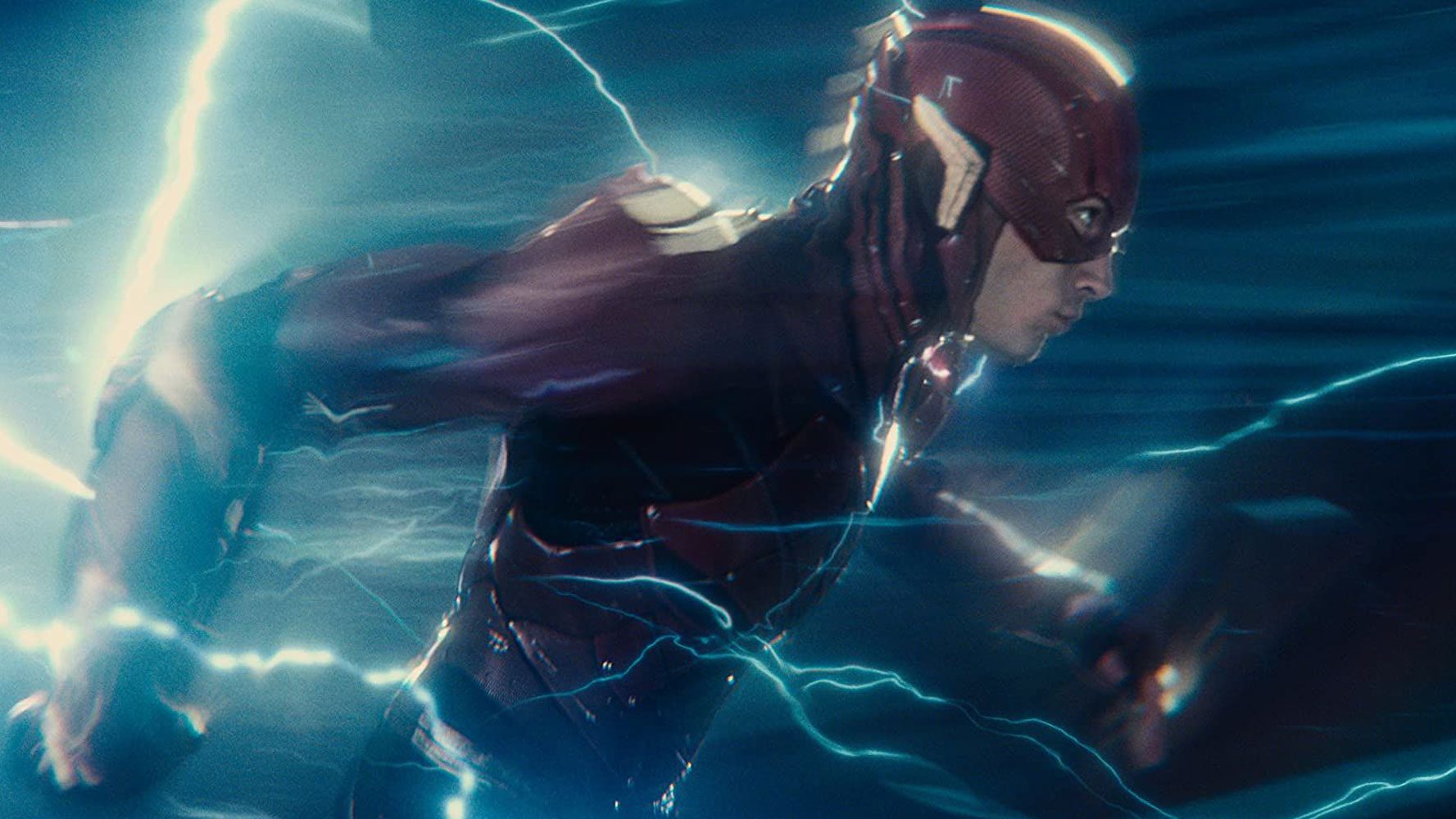 Ezra Miller is about to get off scot-free, despite even people who know him saying he’s a dangerous nutjob. Vanity Fair published a lengthy article about the actor yesterday, and it’s worth a read if you haven’t had your fill of the story. Much of it is information we already know, but there are some new developments and revelations that shed light on Miller’s flights of lunacy. The most telling are the accounts from his friends and acquaintances who confirm that Miller is crazy and “an asshole.” They also blamed some of his victims, who, they believe, were hanging around to mooch off of Miller. Miller’s ex-fiancée also talks about his abusive and manipulative behavior towards her when they were together, which he projected onto her. (“I was emotionally fucked up for years.”)

Most disturbing are reports that most of Miller’s legal troubles are going away due to what Vanity Fair’s sources call “a whack-a-mole style legal strategy of paying off alleged victims.” He’s not being charged in Iceland (where he started a cult out of an Airbnb and is said to have psychologically abused its members). Most of his charges in Hawaii were dropped, while others are resulting in a $500 fine as part of a plea deal that sees other charges disappear. Someone close to the couple whose home he broke into and robbed told Vanity Fair, “Don’t poke a hornet’s nest because one stung a few people.” Meanwhile, the restraining order against him over a “nonbinary 12-year-old” will remain in effect until June 2023. The father of the children Miller was housing on his drug-and-gun-laden farm is now coming out in support of Miller (while mentioning a gold ring Miller bought him). And Tokata Iron Eyes’ parents have dropped their lawsuit for custody of Tokata because they don’t think they stand much chance of winning. (The article details how Tokata’s parents aren’t great people either, with her father being a former thief who became a “political leader” who used Toakta’s activism to his advantage; this poor kid never had a prayer.)

Unsurprisingly, all these legal victories for Miller started happening after he hired “a publicist specializing in crisis management” (because when you’re sorry for hurting people, you immediately hire a publicist to improve your image). I don’t know if Miller came to hire this person on his own or if Warner Bros. Discovery hooked them up in an effort to spin the awful publicity this nut created for The Flash. The two are said to have begun working together in “early August,” and Miller wasn’t officially fully in WB’s embrace until around August 16, but it feels like a Big Hollywood move. This is the ugly side of a guy like David Zaslav; everything serving the bottom dollar may mean some good movies come about, but it also means monsters like Miller get away with the evil things they do. These are not good people, and I’m sure I don’t have to tell this to anyone who reads this site, but don’t ever let them judge you.

But, to end on a happy note, here is the best part of Vanity Fair’s article. Early on, they talk about Miller’s arrest in Hawaii, and when one of the officers called him “Sir,” he ranted, “That is an act of intentional bigotry and a technical hate crime.” Then, while reporting that Miller had a Native American spiritual advisor (who told Miller that the Freemasons were sending demons to kill him, because sure), they quote a friend of Miller’s who refers to him with he/him pronouns instead of Miller’s “preferred” they/them, and explain that Miller “is said not to insist on they/them pronouns in private.” In other words, this plural person nonbinary nonsense has been a ruse from the start, a way of gaining favor with the woke crowd and their massive bully pulpit. And I think it’s fair to assume he also used it as a way of ingratiating himself with others – including minors – who identified this way and preying on them, like a wolf in sheep’s clothing. It’s pure evil, and the idiots who defend him will continue to refer to him in the plural form, pretending they’re crazy to keep from offending an abuser. Again, don’t ever let them judge you.