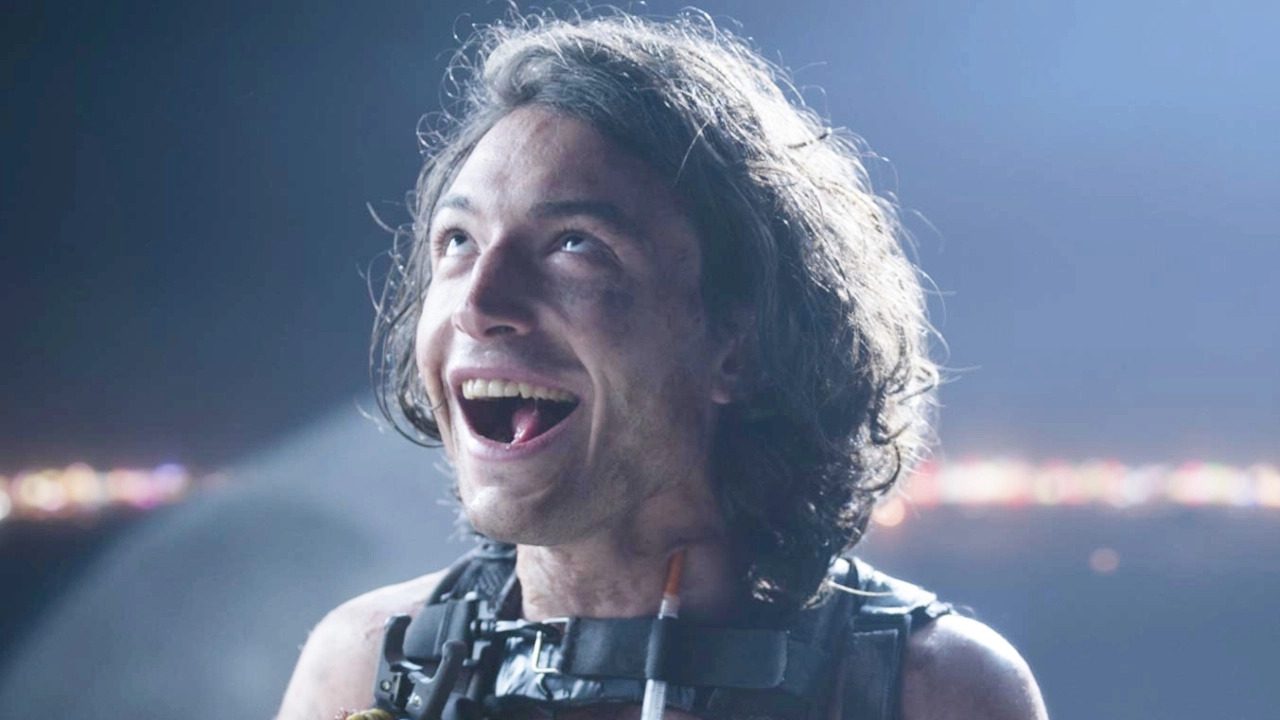 The Ezra Miller ordeal may finally be over. The actor has been charged with felony burglary in Stamford, Vermont. The incident occurred on May 1, but Miller wasn’t officially charged until August 7. Here’s an excerpt from the incident report via Yahoo! Entertainment:

“The initial findings indicated that several bottles of alcohol were taken from within the residence while the homeowners were not present. As a result of an investigation that included surveillance videos and statements, probable cause was found to charge Ezra M. Miller with the offense of felony burglary into an unoccupied dwelling.”

Miller has been accused of many heinous things over the past few months, accusations that stretch back years to when one of his alleged victims – who is now 18 years old – was 12 years old. He’s said to have groomed and endangered children, groped and assaulted women, robbed, abused, and brainwashed people, among other crimes. I don’t know if this officially ends the fiasco; he’s being charged, but it doesn’t say he’s being held, and according to Instagram posts, he likes leading police on a merry chase. Also up in the air is The Flash, which Warner Bros. Discovery planned to release as of Thursday. If CEO David Zaslav – he of the cold-blooded cancel hammer – is still unsure of whether it will be shelved like Batgirl or massively reshot, this may nudge him in that direction.