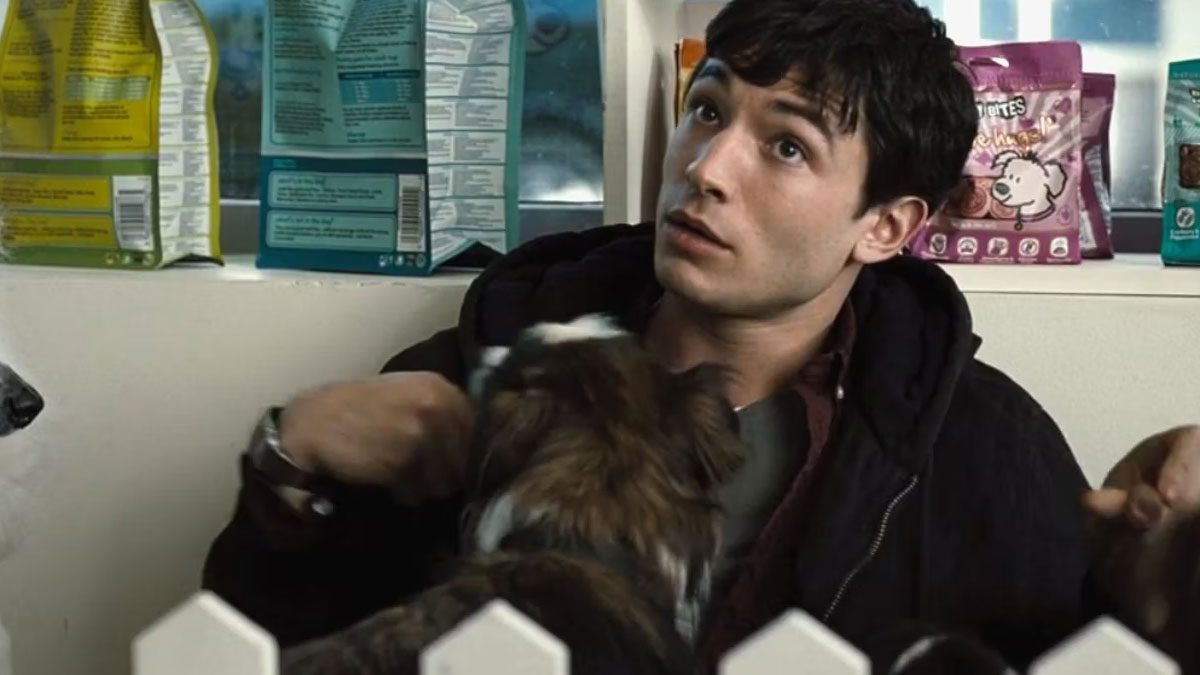 It seems that Warner Bros. has taken one step forward and a few steps back! After finally defending Harry Potter creator J.K. Rowling against death threats, it would appear that W.B. is moving forward with Ezra Miller. Miller released a statement to Variety after not publicly speaking for quite some time. The statement says:

“Having recently gone through a time of intense crisis, I now understand that I am suffering complex mental health issues and have begun ongoing treatment. I want to apologize to everyone that I have alarmed and upset with my past behavior. I am committed to doing the necessary work to get back to a healthy, safe and productive stage in my life.”

It’s obvious that Miller has mental health issues, as he goes by the pronouns “they/them,” dresses ridiculously, and behaves poorly in public. For example, Miller has been in the news quite a bit this year, from starring in W.B.’s Fantastic Beasts: The Secrets of Dumbledore (where his role was significantly reduced and could be eliminated for the fourth film), harassing women in various forms, burglary, and being accused of starting a cult!

The Flash will be released on June 23rd, 2023. W.B. seems to hope that all these disastrous P.R. stunts of Ezra’s will blow over by then so they can salvage the film. This new “road to recovery” collaboration that Miller and W.B. have concocted seems in line with W.B. protecting its abusers, like Amber Heard, and tossing out Johnny Depp.

Check out what Ryan Kinel has to say on the matter below:

What do you think? Do you think the film will be shelved along with Batgirl? Will all this be forgotten in ten months? Leave a comment below.