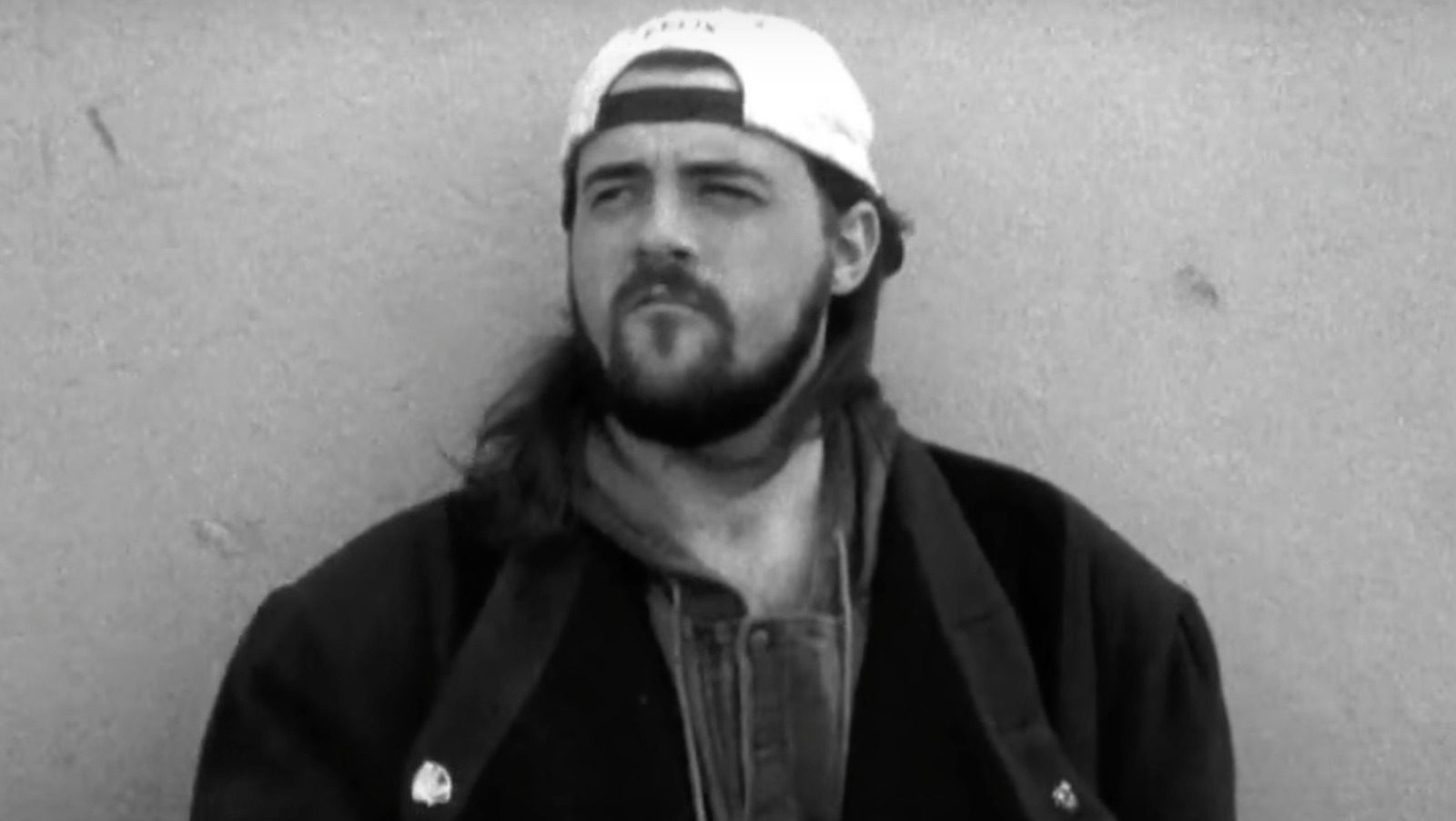 Filmmaker Kevin Smith weighed in on Warner Bros. Discovery’s decision to shelve Batgirl on Friday’s episode of his podcast, Hollywood Babble-On. Smith and co-host Ralph Garman discussed CEO David Zaslav’s machete-like approach to getting the entertainment division back on track, particularly with its DC projects. You can see the conversation below:

Most of what Smith and Garman say is fairly benign. They feel bad for the creatives involved but understand the economic argument behind it; Smith does question the wisdom in getting rid of HBO Max as the name of their streaming service after it’s built a solid reputation. Smith even tells a story of how they wanted him to do a DC series for HBO Max and he was shocked at the amount of money they were throwing at what should have been small projects. But at 1:40:39, the talk turns to identity politics.

Smith: “It’s a really bad look, though, I say. Nevermind how much money you could fucking save. I don’t mean to be this guy, and I know a lot of people online are like, ‘Get woke, go broke,’ and shit like that, but it’s an incredibly bad look to cancel a Latina Batgirl movie, you know what I’m saying?

Garman: “When Ezra Miller’s out holding people up at gunpoint.”

Smith: “I don’t give a shit if the movie was absolute fucking dogshit, man. And I guarantee you, it wasn’t. The two directors who did that movie did a couple of episodes of Ms. Marvel, and it was a wonderful fucking show, great-looking. And they had more money to do Batgirl than they had to do an episode of Ms. Marvel.”

It should be noted that Smith’s tone isn’t angry or confrontational (despite what Variety and Yahoo! Finance insinuate in their headlines); he just normally curses a lot. And I don’t blame creatives for standing in solidarity with their fellow artists whose work is going to be locked in a vault forever; that hurts, no matter what, and I think, as Smith and Garman say, the fear that it could happen to anyone else must be palpable in Hollywood right now. But I think this is what annoys people: the argument that Warner Bros. Discovery should take a financial hit on a movie made under the previous regime because the lead actress is a minority. Zaslav is trying to bring a money-hemorrhaging company in line; he didn’t do this because Leslie Grace is Latina. The point about Ezra Miller ignores the economic reasons behind Batgirl’s canceling; The Flash cost a lot more money to make than Batgirl did, so getting rid of it may not be as viable an alternative. (Although considering Ezra Miller’s long and disgusting story gets worse and worse seemingly by the day, an announcement could be made soon – which Smith thinks as well.) Also, to each his own, but I don’t think the directors’ history on Ms. Marvel is an argument for thinking Batgirl will be good.