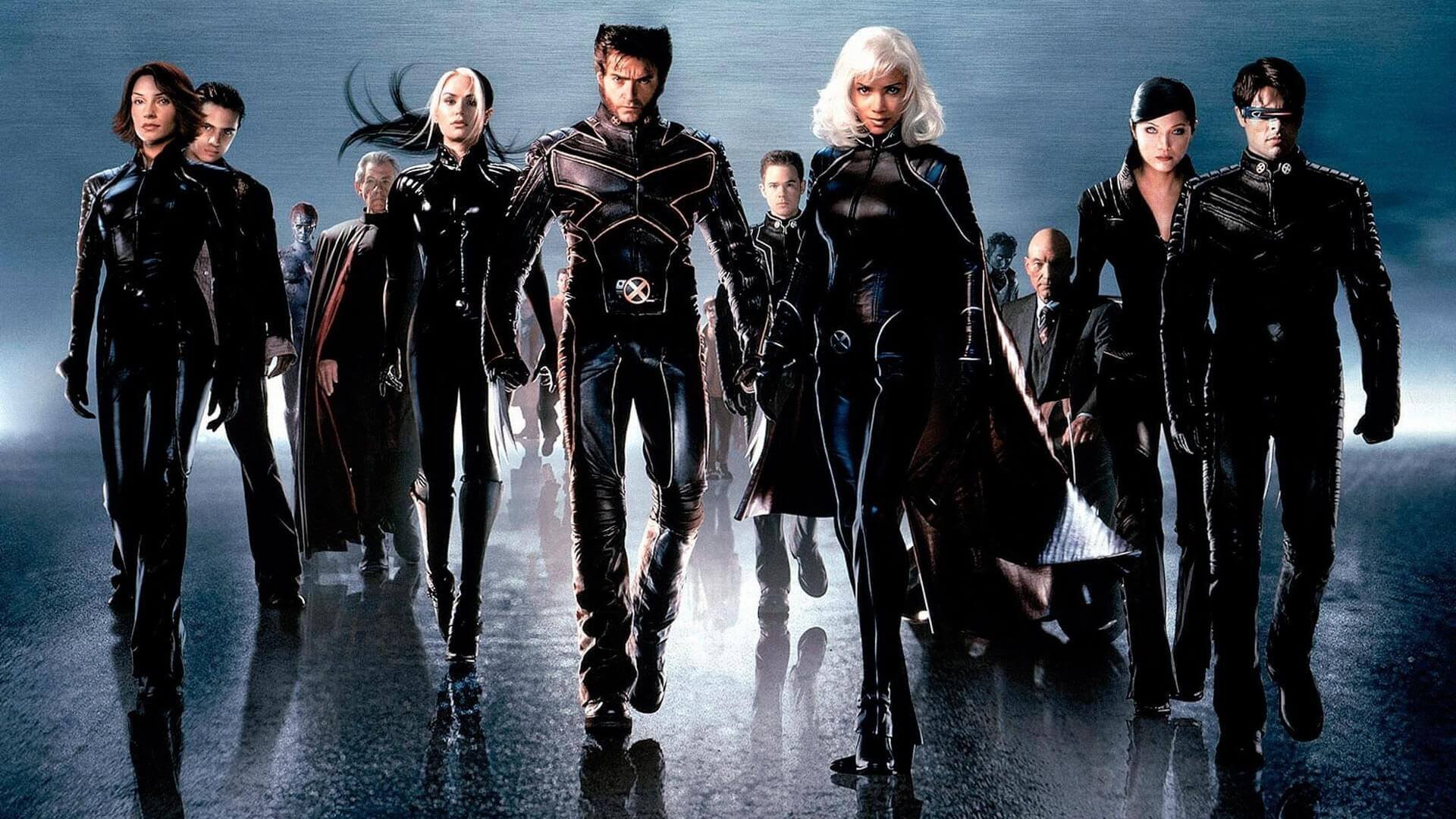 Marvel’s First Family and Mutant misfits may be back home a little sooner than we thought. On Variety’s iHeartRadio podcast “Playback,” Marvel Studios president Kevin Feige revealed that he might get the go-ahead from the Disney brass to start developing stories that incorporate the newly acquired Fox Marvel assets in the next six months. It’ll still be a little while before we actually see the X-Men and the Fantastic Four in the Marvel Cinematic Universe, of course, but it’s good to know Feige and his team will be getting right to work making it happen. Depending on how Marvel decides to roll out the new characters, Wolverine and the Human Torch could make their appearances in Phase 4. I tend to think they won’t get their own movies till after that, as most of Phase 4 has probably already been mapped out, but Marvel did shuffle things around for Spider-Man, so you never know. 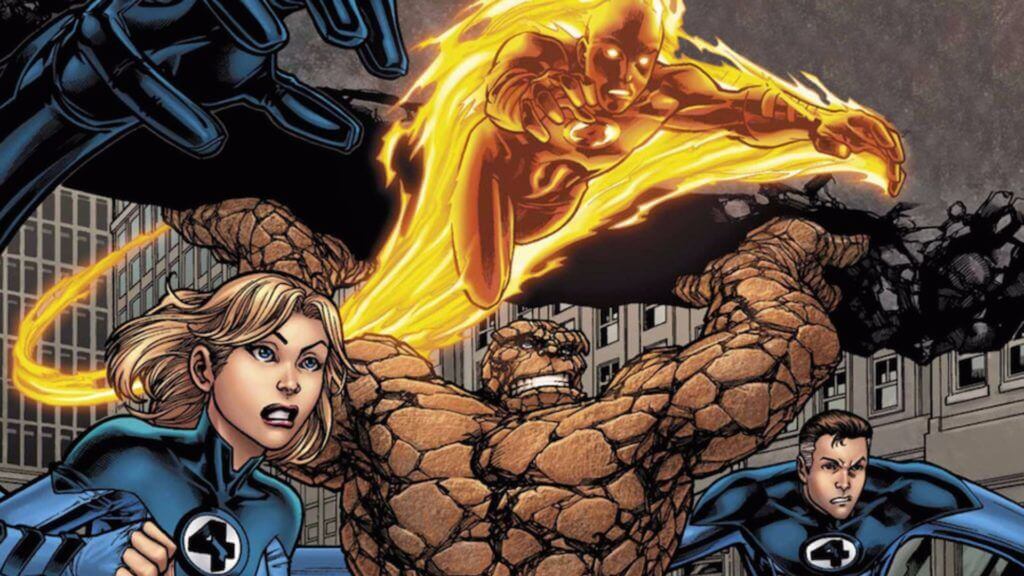 We all knew the Fox properties would be coming to MCU after the acquisition, but that it could be happening so soon is exciting. Fans will be spending Phase 4 waiting for their favorite X-Men to pop up in much the same way the Infinity Gems were slowly revealed in the first three phases. How they’ll be introduced is another mystery about which I’m sure we all have a theory. I think it would be interesting for all the cosmic happenings to reinvigorate the space program (perhaps funded by Stark Industries), with Reed Richards and crew the first to explore the outer reaches of the universe before being hit with cosmic rays. The X-Men are trickier because Marvel has to explain why mutants are all of a sudden a thing. I like the idea of Professor Xavier having used Cerebro to make mankind forget that mutants exist. It has lots of possibilities; something really bad would have to have happened for Charles to do something so drastic and unethical. It would also allow the films to explore what he’s capable of when he’s pushed to his breaking point. And the comic bookiness of mutants having just always been there makes it perfect for the MCU, which wears its roots on its sleeve. However they choose to do it, it’s nice to know we need not worry about Marvel Studios exciting us after Avengers: Endgame.

Are you glad Marve might be developing stories for the Fantastic Four and the X-Men so soon? How would you like to see them brought into the fold? What are the Vegas odds on HERBIE being first out of the gate? Let us know in the comments and come back to Geeks + Gamers for more superhero movie news!