Marvel’s Phase 4 Profits are Down by Half 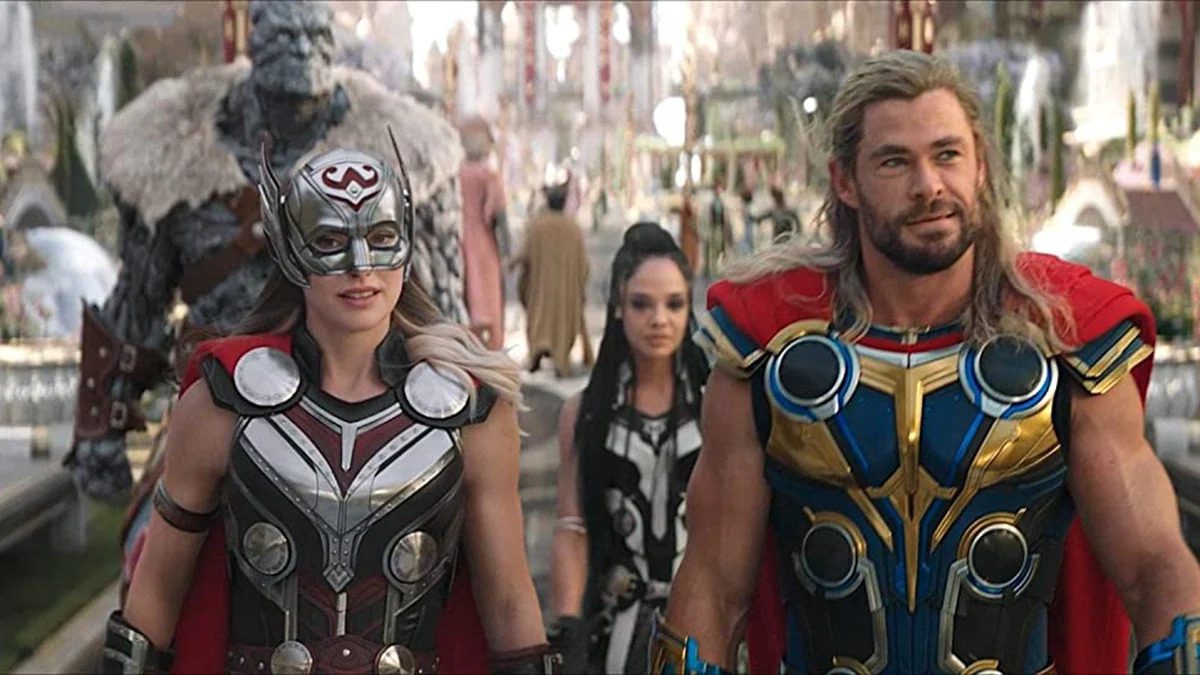 Marvel Studios is facing a much more menacing villain than Kang the Conqueror or Doctor Doom: declining profits. The Wall Street Journal reports that Marvel’s Phase 4 output has been underperforming mightily.

“Since Disney acquired Marvel in 2009, the studio has produced 25 superhero films that have grossed a total $25 billion worldwide, making it one of the highest-earning film studios in Hollywood history. Among them are Marvel’s 2019 ‘Avengers: Endgame,’ the highest-grossing movie of all time with $2.8 billion at the global box office; ‘Avengers: Infinity War,’ which grossed $2 billion, and eight more that topped $1 billion each. But since the beginning of 2021, the average global box-office gross of the six films produced by Marvel has fallen to $773.6 million—roughly half the $1.5 billion average of the previous six films.” 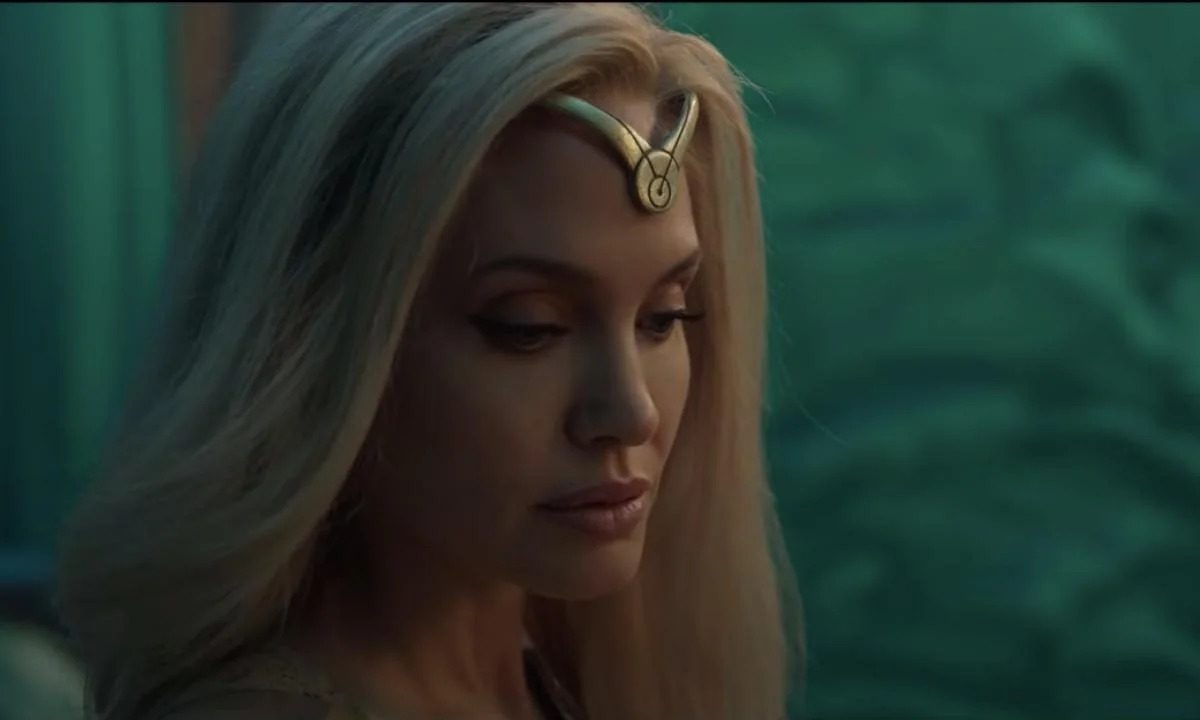 There’s a qualifier to this comparison: the previous six films included two Avengers movies, and comparing those to pretty much any standalone Marvel movie, let alone most of Phase 4’s also-rans, is a bit like saying Arnold Schwarzenegger can lift more than Woody Allen. Still, it’s a pretty steep decline. How does that translate to individual films? Remember when Marvel, Disney, and the access media all smugly assured you that Shang-Chi was a rousing success? The Wall Street Journal begs to differ.

“Some of Marvel’s most recent films, including 2021’s ‘Eternals’ ($402.3 million total gross), ‘Shang-Chi and the Legend of the Ten Rings’ ($420.7 million) and ‘Black Widow’ ($373.2 million) have stuck out as major flops, at least by the lofty standards of Marvel movies’ previous box-office performances.” 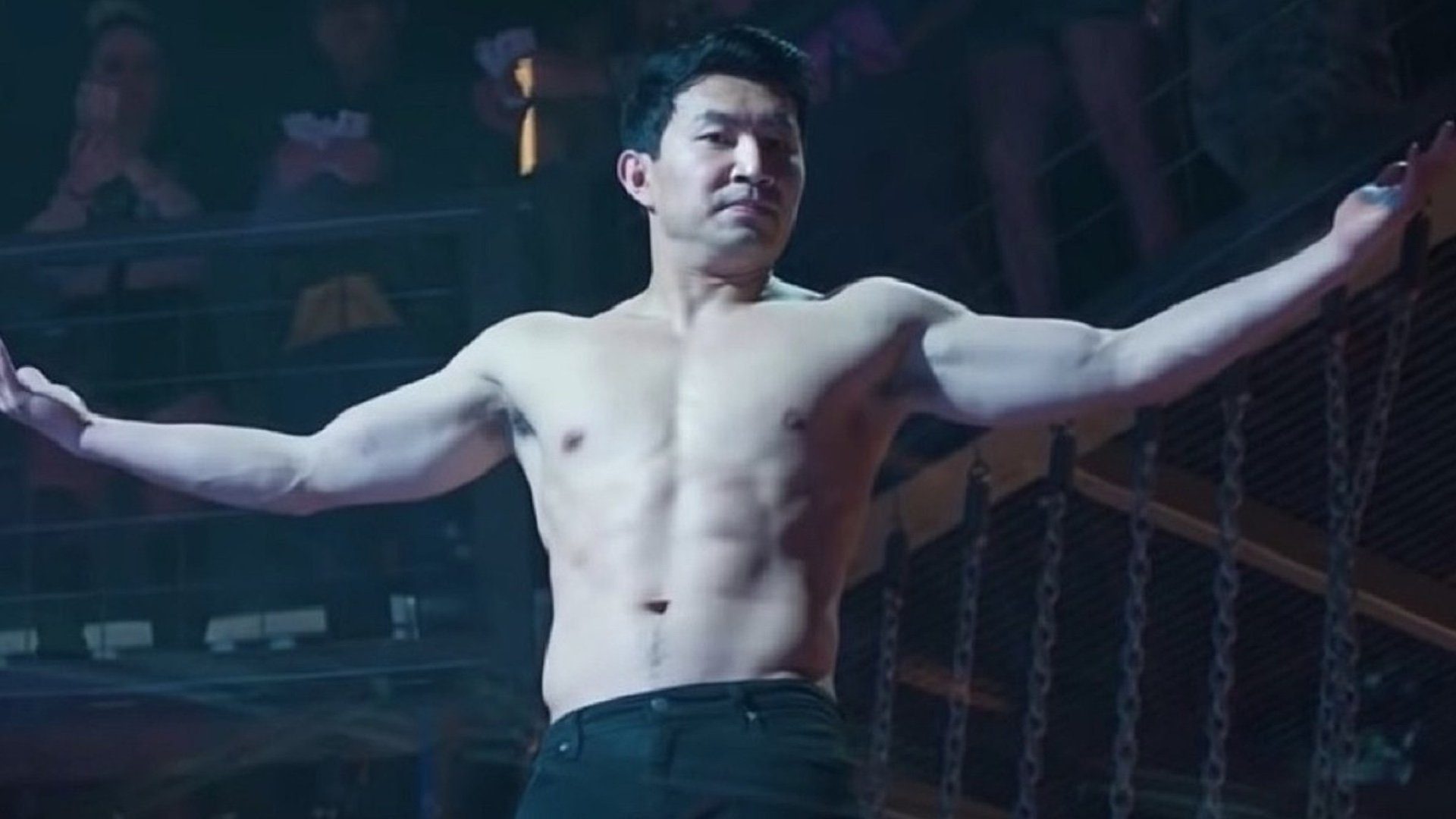 A “Disney spokesperson” delivers the usual excuses: COVID and no Chinese or Russian business. None of that accounts for the success of Spider-Man: No Way Home, non-Marvel Top Gun: Maverick, or even Doctor Strange in the Multiverse of Madness, the last of which raked in close to $1 billion; I guess people only worry about getting sick when they’re considering seeing something boring and preachy. 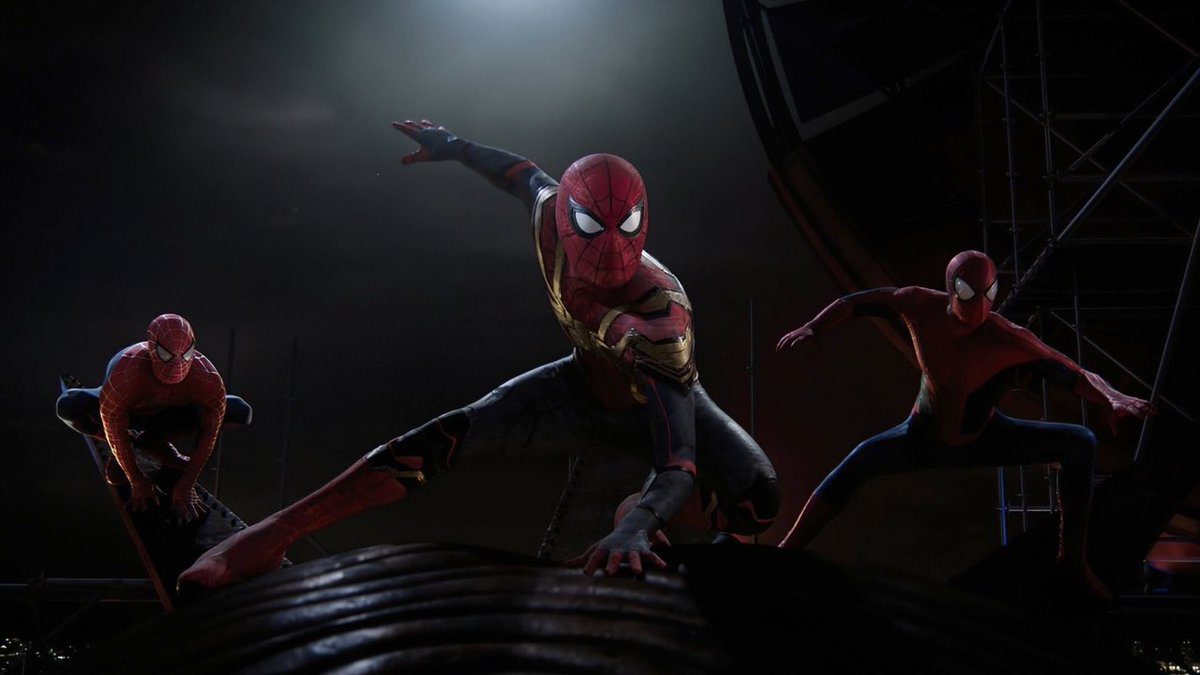 That’s what The Wall Street Journal suggests, too: the problem is the movies. Here’s their analysis of Thor: Love and Thunder’s performance: 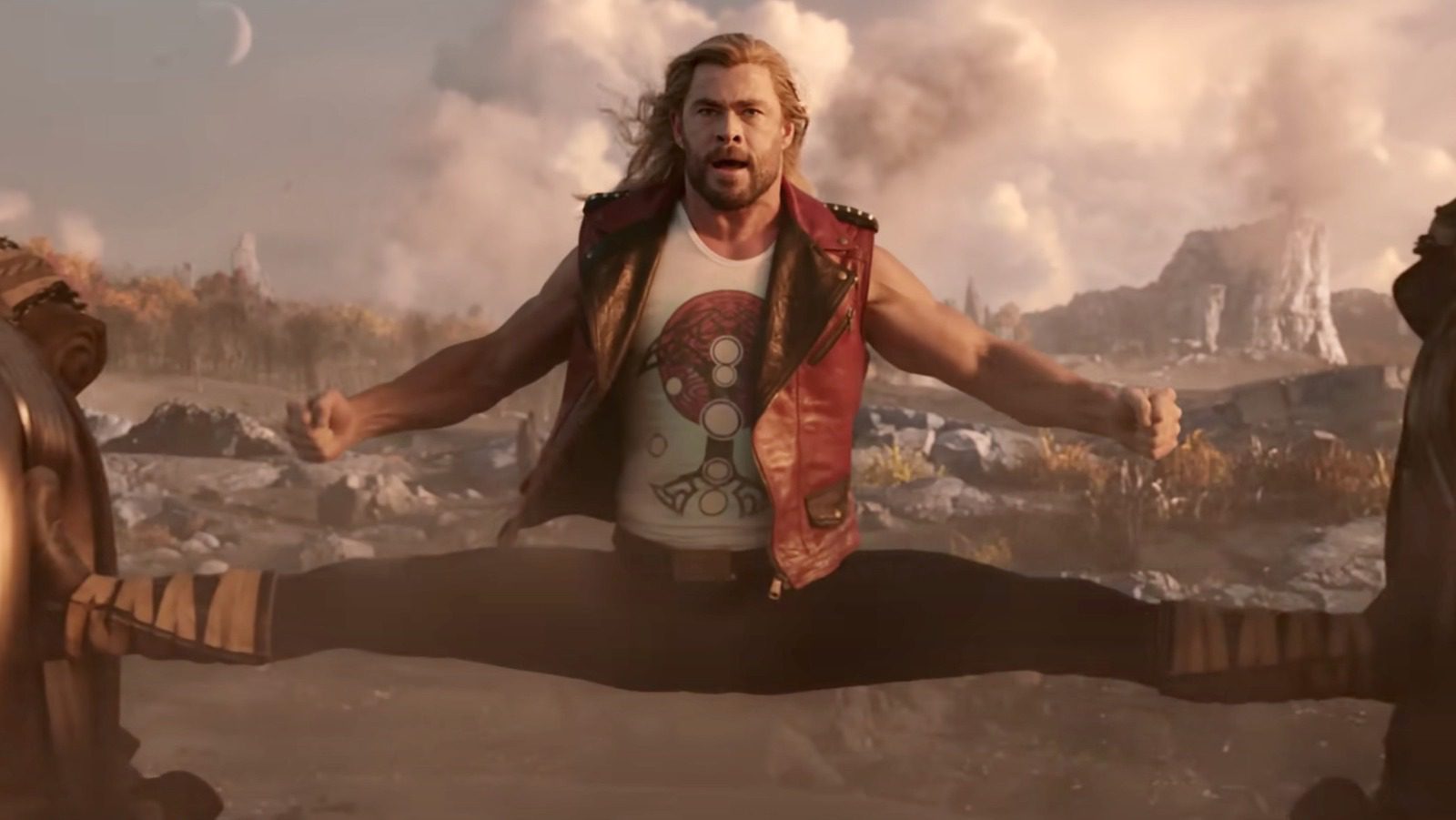 A movie – especially a big blockbuster superhero movie that should be drawing in adoring crowds for repeat viewings – drops that hard when people don’t like it. Those who saw it opening weekend aren’t compelled to go back, and they spread the word to anyone who was either on the fence or couldn’t make it in the first three days. And it’s true; most of these movies aren’t good. Shang-Chi was lame, Eternals was miserably boring, Thor: Love and Thunder was a complete disaster, and while I liked Black Widow more than most, I haven’t felt the need to see it again, and it lessens in my estimation as time passes and I think about it more. (Although compared to Love and Thunder, it’s Casablanca.) The ones that are faring well are the ones that are good and well-liked; everyone seems to have loved Spider-Man: No Way Home, and while Multiverse of Madness certainly had its share of problems, it was enjoyable and didn’t beat you over the head with woke stuff – in fact, the main storyline refuted some of the MCU’s recent stupidity in that area. (According to Midnight’s Edge, however, it was close to being one of the worst of the woke.) 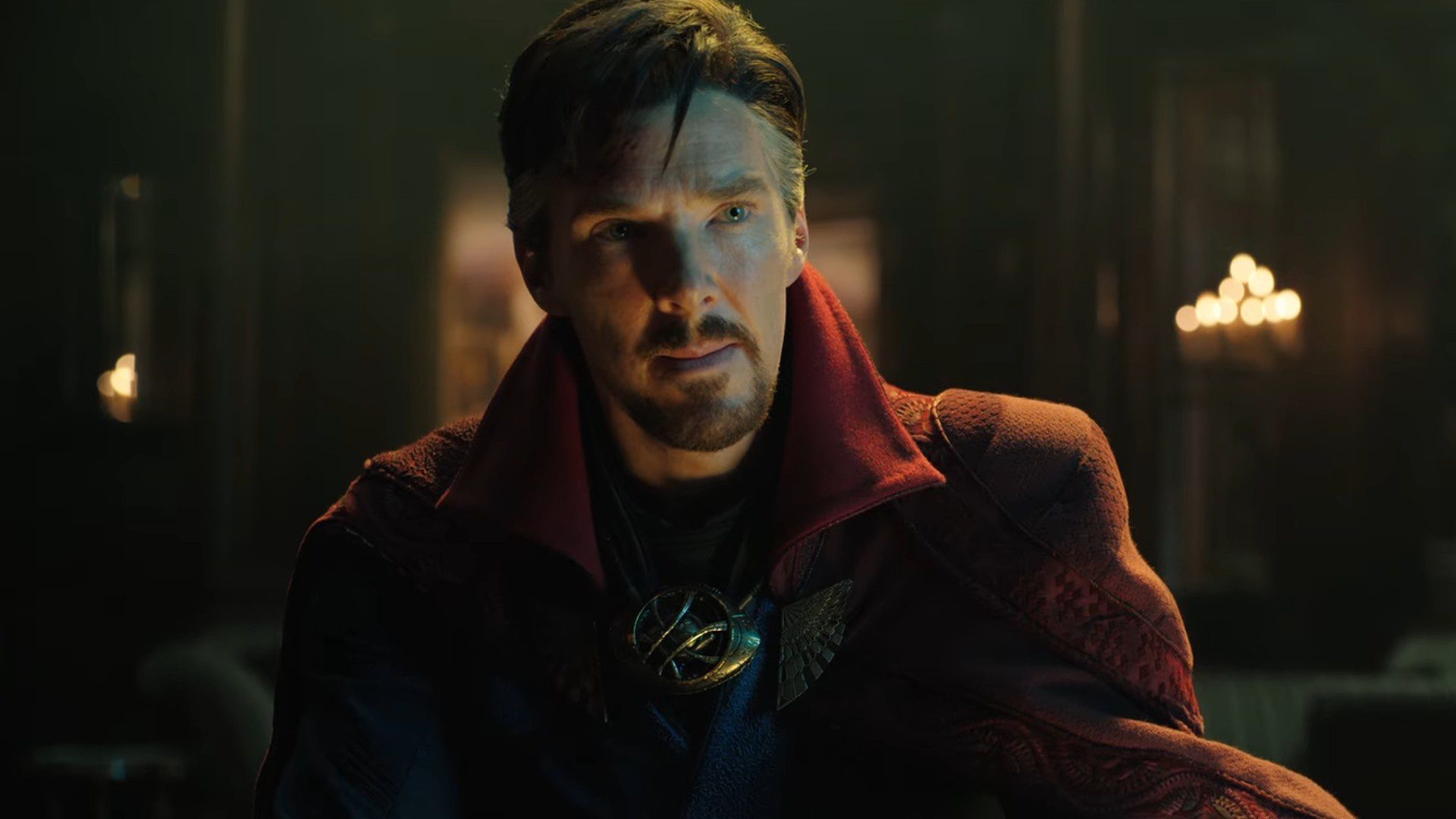 The Journal’s article also mentions that Bob Chapek, current CEO of Disney, “just had his contract renewed for 2 1/2 more years” while “Disney stock is down 32% this year.” It doesn’t take a genius to figure out what to do about Marvel: make better movies, movies that exist to entertain and get you to care about the characters (as people, not as stand-ins for the filmmakers’ cause du jour). No Way Home did that, and whatever your opinion of the film’s quality in general, Multiverse of Madness at least sought to do that. Chapek was supposed to be the raw numbers man; I guess we’ll see whether he lives up to that in the next couple of years. But they need to right the Marvel ship fast; otherwise, there’ll be nothing but whatever Disney+ subscriptions The Mandalorian brings in propping up Disney.

Thanks to WorldClassBullshitters for alerting me to this article (albeit just because I’m a fan and watch their videos).