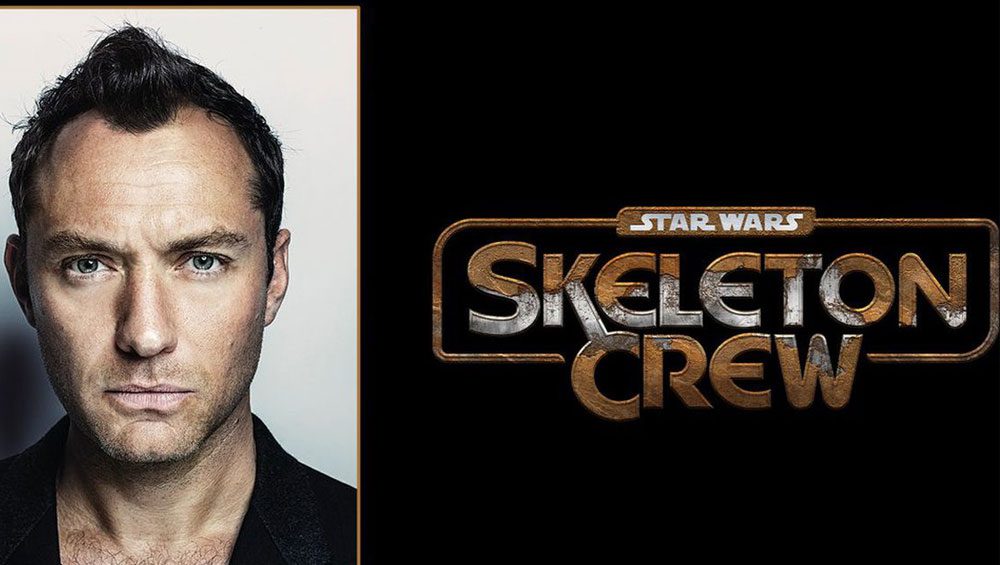 The Star Wars Celebration news train continues with a slew of TV announcements. Bryce Dallas Howard will return to direct at least one episode of The Mandalorian season 3. Howard previously directed season 1, episode 4, “Sanctuary,” and season 2, episode 3, “The Heiress.” She also directed “The Return of The Mandalorian,” known for being most people’s favorite episode of The Book of Boba Fett. Howard is the daughter of famed movie director Ron Howard, who has also dipped his toes into the world of Star Wars with 2018’s Solo. Two new series have been announced as well. Young Jedi Adventures is a full-length animated series aimed at the preschool crowd and will air on Disney Junior and Disney+. This show will take place during the High Republic, with the younglings learning lessons in compassion, self-discipline, friendship, and teamwork. James Waugh will executive produce with Michael Olson, who also serves as showrunner. Finally, Skeleton Crew will star Jude Law and center on a group of kids who get lost. This is the show previously known as Grammar Rodeo, described as Star Wars meets Stranger Things. Skeleton Crew is executive produced by Christopher Ford, Jon Watts (Spider-Man: No Way Home), and Dave Filoni, and will film later this year to stream in 2023. Learn more about Skeleton Crew below:

“It’s a story about a group of kids, about 10 years old, from a tiny little planet who accidentally get lost in the Star Wars galaxy. And it’s the story of their journey trying to find their way home.” -Jon Watts

“It’s as much of a kids’ show as Clone Wars,” explains Dave Filoni. “And I’m like, we cut people’s heads off in Clone Wars, so I’m not sure that’s the best measure.”

“We liked the idea of using kids to give you a different perspective and see the galaxy through a different pair of eyes,” said Watts.

I am loving all the Star Wars news. Bryce Dallas Howard has done a wonderful job with The Mandalorian and The Book of Boba Fett. I have no doubt she will continue to do so into season 3. I hope the episode(s) she directs take place on Mandalore; even the brief glimpse she gave us in The Book of Boba Fett was spectacular. I’m very excited to see this facet of Mando’s story. I loved the Mandalore arcs in The Clone Wars, especially with Satine, Bo-Katan, and the political (and literal) warfare. It will be awesome to revisit this locale after all the destruction, and I assume we’ll find out why Bo-Katan lost the Darksaber and throne again. 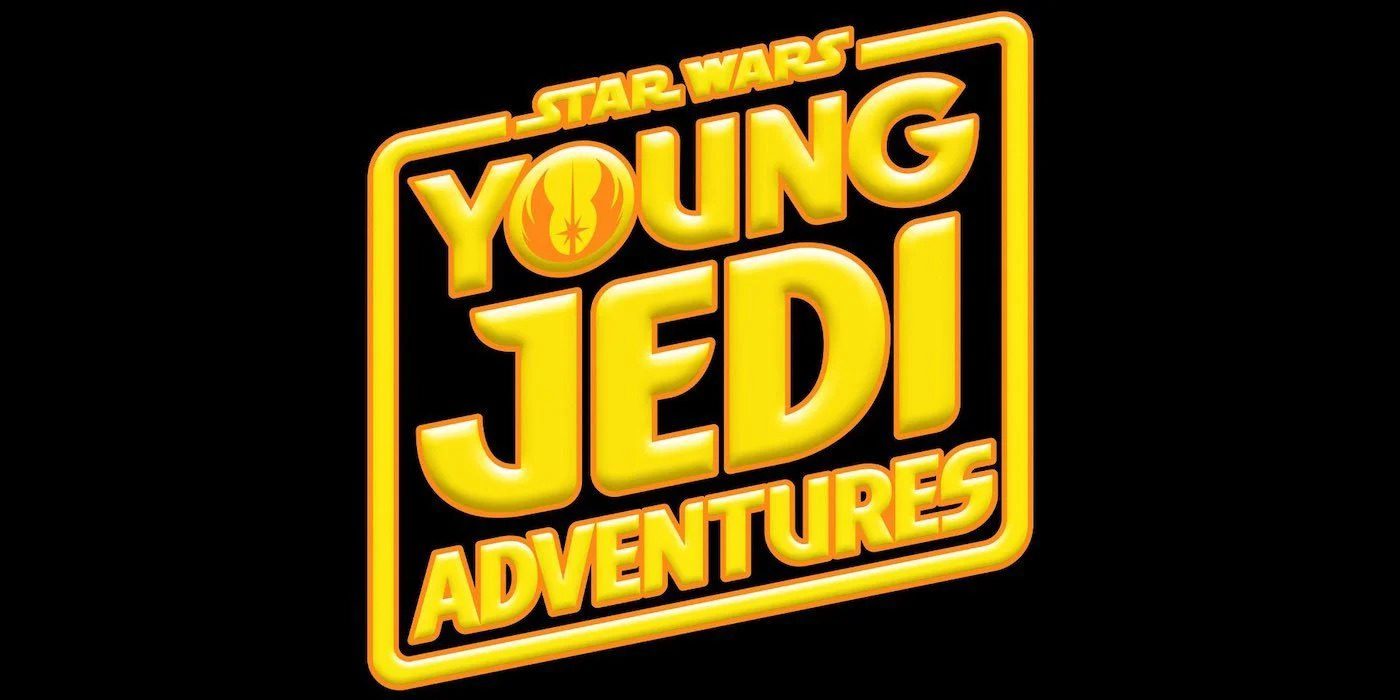 Howard’s involvement in The Mandalorian is a sure bet at this point. I’m eager to learn more about Skeleton Crew and delighted to now have a title and some names attached. I like the morbid vagueness of the title and the design of the title card. I like the MCU Spider-Man movies, and Dave Filoni is one of my favorite people in the entertainment industry, so I have very high hopes for this series. I had heard it was animated, and now that doesn’t seem to be the case. I almost can’t help wishing it were animated. It sounds promising regardless, and I can’t wait to see it. I love Filoni’s quip about it being for kids like the Clone Wars was for kids; this should be fun. Young Jedi Adventures is by far the least interesting of these announcements to me. Still, I also understand it isn’t for me. It sounds well-meaning, and I’m sure it’ll be fun for little ones and maybe even serve as a gateway into Star Wars fandom for them. I fully believe Star Wars should be for everyone, so if they want to cater to different age brackets with different projects, I say go for it. They’ve been doing this on the publishing side for years.

Which new Star Wars show sounds the best to you? Let us know in the comments!