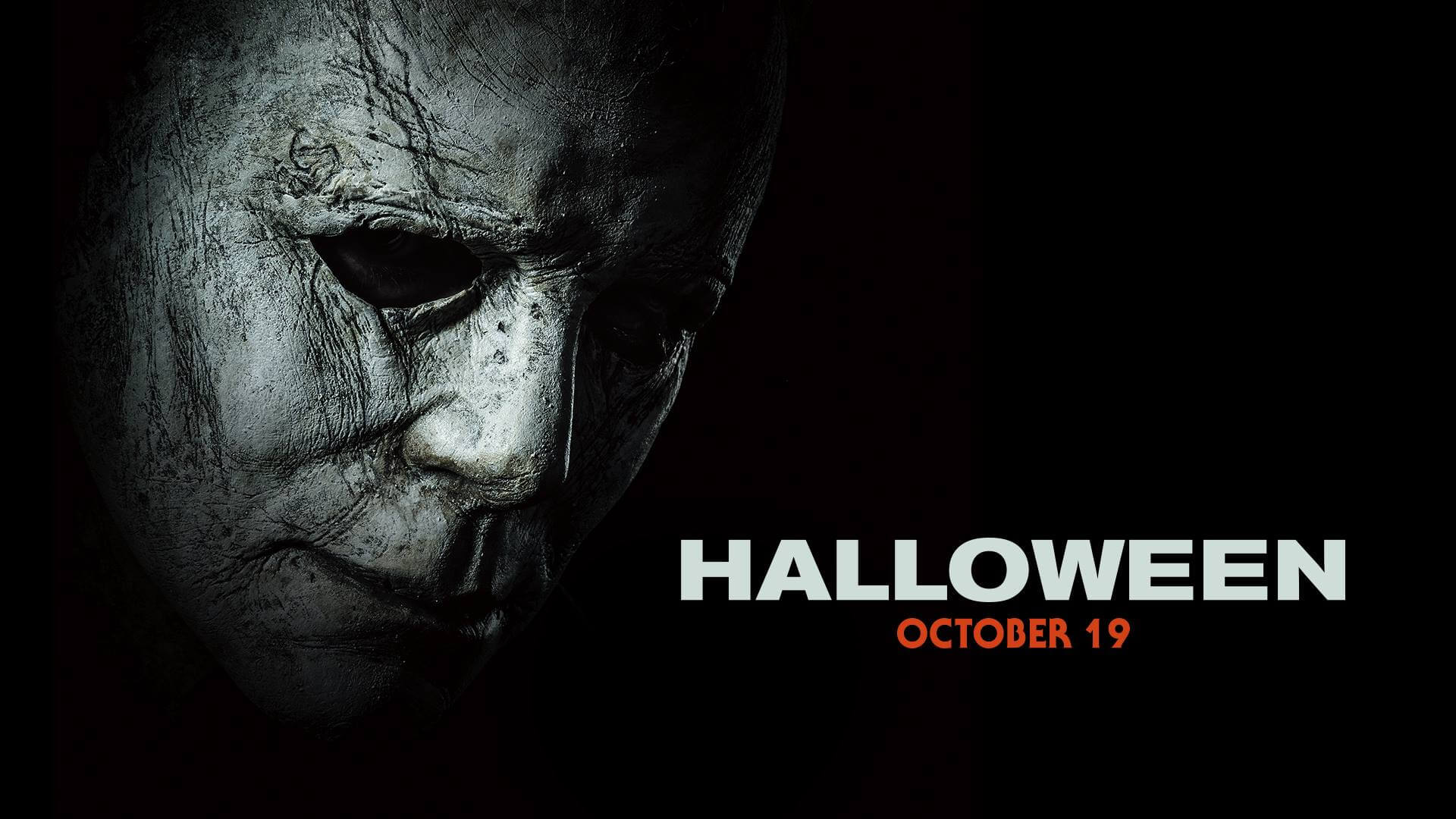 I’m a huge fan of the Halloween franchise, and have been since I got over my childhood fear of the Shape. I’ve seen every film in the series multiple times each; I’ve suffered through the worst of the franchise and soared with the best of them (post-release, obviously). When it was announced that we’d be returning to Haddonfield this year, with a talented director, Jamie Lee Curtis, and John Carpenter’s sign off, I was ecstatic. I’ve been eagerly awaiting and combing through each new piece of information on the upcoming film, be it casting, set photos, or leaks. After they showed off footage at Cinemacon, I’ve been eagerly awaiting the first glimpse at the next Michael Myers rampage. Well, ladies and gentlemen, the day has come. The Halloween trailer is out, and it is every bit worth the wait.

I’ve seen the Halloween trailer five times now, and it still hasn’t gotten old for me, but I’ll describe how I felt when I first finished it. My breath caught in my throat more than once, chills went down my spine, goosebumps raised on my skin. The trailer alone was an experience for me. After the mediocre and abysmal Rob Zombie’s Halloween and H2: Halloween II (2009), I’ve desperately wanted a new, exceptional entry in this storied franchise. After seeing what director David Gordon Green and writer Danny McBride (yes, you read that second one right) have envisioned for this requel, I think we might have it.

Jamie Lee Curtis hasn’t looked this tough… ever. I fully believe she’s committed to killing Myers, and her performance looks absolutely stellar. The new actor donning the mask, James Courtney, seems to be owning the role; he has all of the signature movements of the Shape, he has the stature, and he’s just so darn creepy. What little of the story we get is quite intriguing. They reveal pretty fast that they’re retconning the familial relationship of Laurie and Michael, and the events of the second film along with that, which I am 100% on board with if it results in a stronger film. The fact that Laurie has been obsessing about Michael for these forty years is also a nice touch, which really makes her skills believable. This almost makes her into the Loomis-like character, which I’m very much down with. I also want to make note of the cinematography utilized in this trailer: not since Halloween 4 have I been this surprised by the care that they seem to be taking with the visual language of one of these films. Particularly towards the beginning, there are some shots that really had my mouth ajar. Halloween (2018) looks to be such a lovingly made slasher flick, and a brutally intense one too.

I couldn’t be happier with this trailer, and my hype has shot through the roof. I just wish it was October already! What did you think of the Halloween trailer? Let me know in the comments below! Stay nerdy everyone!