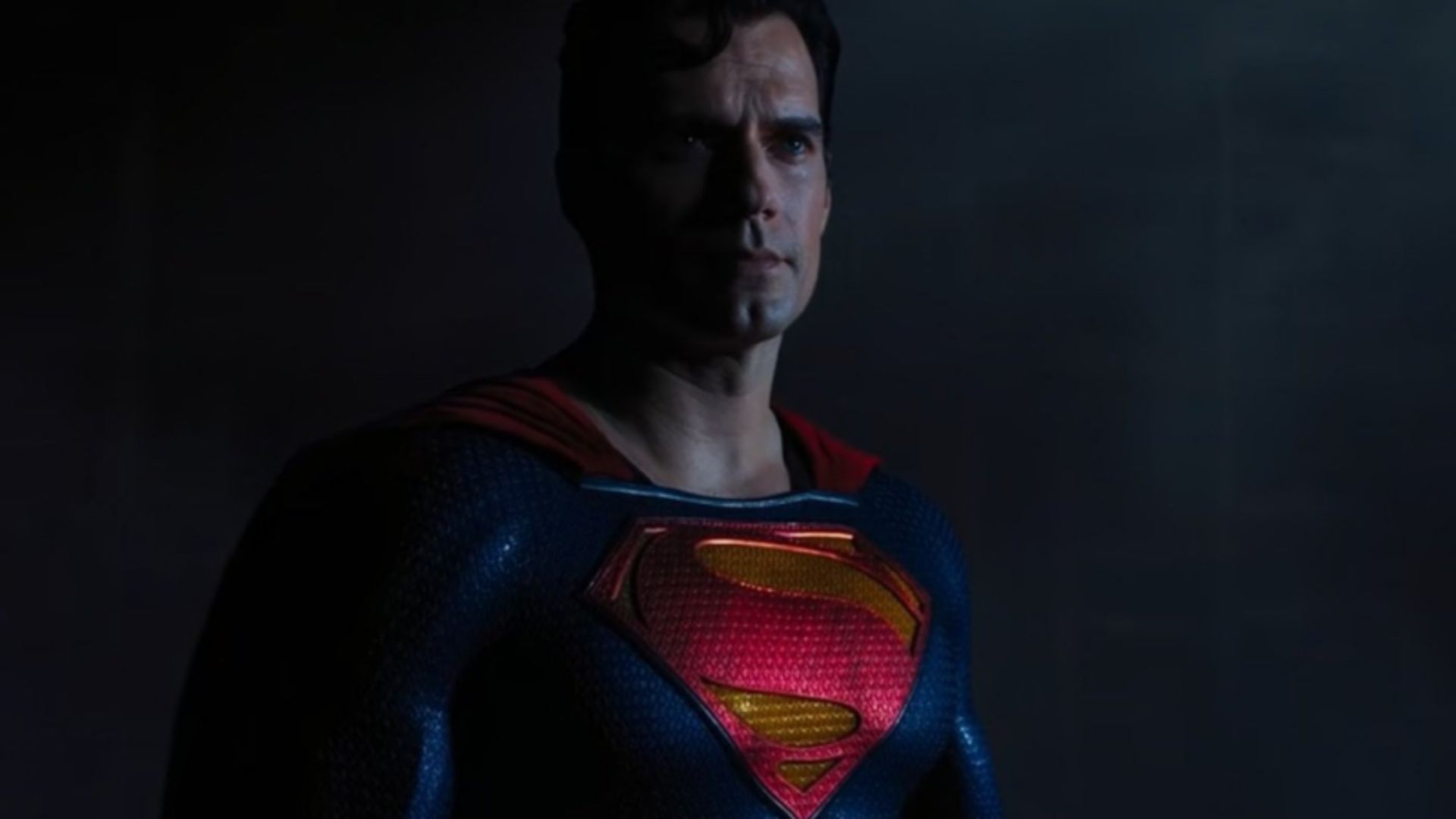 Following the developments at DC Studios is like chasing breadcrumbs at the moment, with James Gunn dropping them here and there while he and co-CEO Peter Safran prepare to pitch their vision to Warner Bros. Discovery. But we’ll take what we can get, of course, and it’s fun to put the pieces together while waiting for a big announcement. (Considering his recently established love of Christmas, maybe Gunn plans on giving us a big present this year.) The latest ones come from Twitter exchanges with fans about the connectivity of the DC Studios projects. First, Gunn said that he and Safran are planning more TV shows for various DC characters and stressed that, to borrow a phrase from the other guys, it’s all connected:

Yes, most definitely, the DCU will be connected across film and TV (and animation). https://t.co/IIiqkMJkuW

Then, he confirmed that some DC productions will be stand-alone stories rather than pieces of the shared universe tapestry:

The person who asked specifically said Harley Quinn, and since that show is popular, it’ll probably hang around and remain its own thing. I imagine Joker: Folie à Deux will be another, unless they plan on folding in Joaquin Phoenix’s version of the Clown Prince of Crime (and considering the established alternatives, I wouldn’t blame them for trying). And this brings to mind that rumor of a “Kingdom Come” movie in the offing; I still lean towards that being wishful thinking, but who knows?

Next, Gunn said that while he and DC Comics have “open communication” with each other, he and Safran are not involved with the comic book side of things:

Very open communication. As everyone knows I’m a huge comic book fan & I hope everything we do will lead to more people reading @DCComics (& vice versa). But Peter & I are not in charge of the comics – just all filmed DC entertainment.

This isn’t surprising; Gunn and Safran have enough on their plate without adding comics. But look at how Gunn responded to this person; he reiterated that he is a “huge comic book fan.” Compare that to what Marvel producer Nate Moore said about considering a writer’s affection for Marvel Comics a “red flag.” I argued that there are some virtues to that, but being that anathema to fandom leads to things like Thor: Love and Thunder and She-Hulk. And even beyond that, it’s bad public relations to tell fans that you don’t want people who think like them working on your movies. Gunn, conversely, is wearing it on his sleeve, assuring fans that their favorite characters are in good hands, at least on the screen. I’ve been talking about this general tone in DC’s messaging since David Zaslav took over Warner Bros., the optimism and fun and love for their fans, and everything I hear from these people convinces me I’m right.

Finally, Gunn told a fan that video games will tie into the DC Film Universe too:

That could be extremely cool. It’s something Marvel never capitalized on while the MCU was in its heyday. There were a few early stand-alone games that were junky tie-ins but never anything huge that really complemented the movies. The big Avengers game didn’t come out till well after Endgame, and pretty much everyone hates it. A fantastic DC game that fits into the film universe could be huge business for them, especially if audiences embrace Gunn and Safran’s visions as they did the MCU.

James Gunn and Peter Safran’s DC Universe could be a bust; we all understand that. But it’s hard not to dream right now.