Wonder Woman 3 Out, Cavill’s Superman in Flux, and More on DC 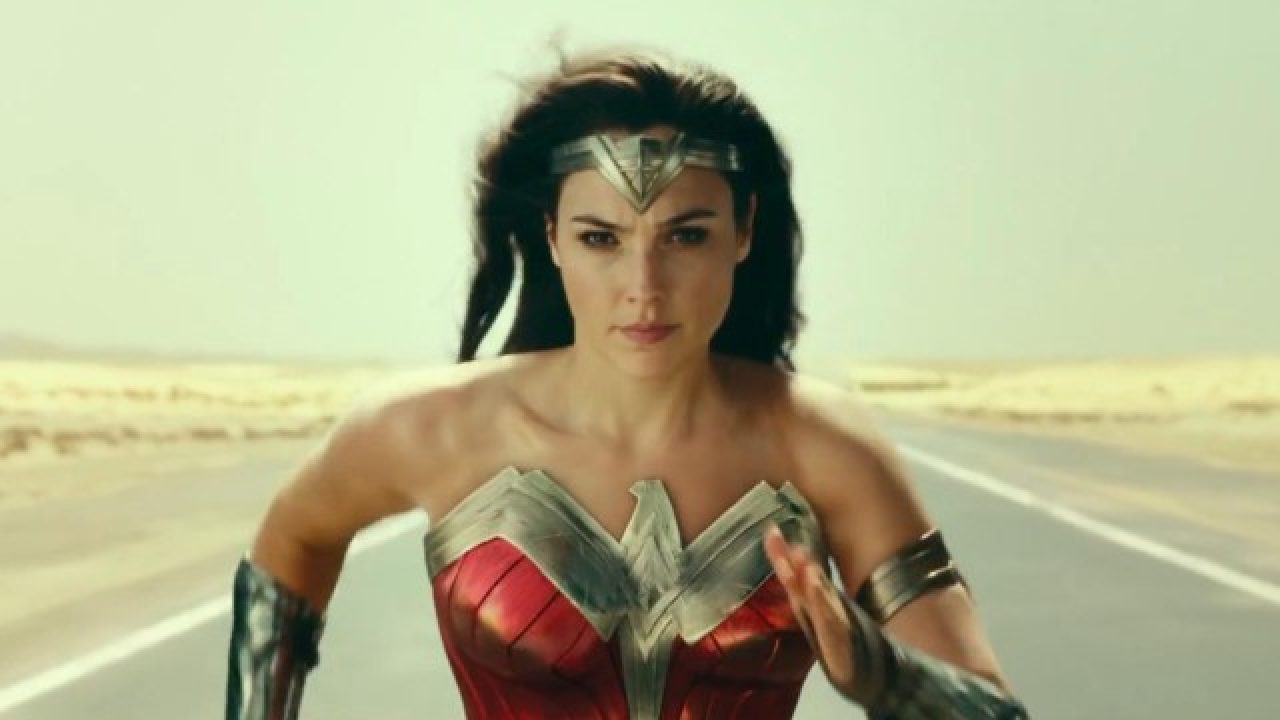 DC is venturing into the unknown. James Gunn and Peter Safran, the co-CEOs of DC Studios, are said to have a rough outline of their plan for the DC Film Universe and will present it to Warner Bros. Discovery CEO David Zaslav next week. The Hollywood Reporter has some exclusive news and rumors from “multiple insiders,” though some conflict with others. The most concrete information THR has is that Wonder Woman 3 has been scrapped; that doesn’t mean there won’t be another Wonder Woman movie or that Gal Gadot or even Patty Jenkins is out, but the script treatment written by Jenkins and Geoff Johns has been rejected, and no “decision has been made about next steps.” There’s also more uncertainty about Henry Cavill’s return as Superman than the last month or so have led us to believe, with the insiders stressing that Cavill’s statements – which were never refuted – were made before Gunn and Safran were hired. One “possible scenario” has Man of Steel 2 or whatever Cavill’s next Superman movie would be called being canceled, and his cameo – as well as several others – in The Flash being cut, with that film being described as “an unlocked picture.”

In fact, all of the familiar DC film faces may be dropped so Gunn, Safran, and the filmmakers can start fresh. There’s talk of Jason Momoa returning, but as Lobo instead of Aquaman. They’re also said to be weighing their options should Shazam!: Fury of the Gods and Blue Beetle be successful and popular. One thing that’s certain – as it was to everyone paying attention even before this report – is that there won’t be a Black Adam sequel, and not just because the film tanked. Apparently, the Rock pissed people off when he threw his weight around trying to paint himself as a heavy hitter in DC before Black Adam even opened and by lobbying so hard for Cavill to play Superman again. (He also bizarrely tweeted that Black Adam would end up earning $52-72 million in profits when it’s actually set to lose at least $50 million.) On the other hand, The Batman 2 is safe, as is the HBO Max (or just Max by that point) series Penguin and another spinoff Matt Reeves is developing. These projects also seem to be outside Gunn and Safran’s purview, which must thrill them to no end if Rock’s statements are irking them.

Ultimately, most of this amounts to “I don’t know.” Multiple sources are telling THR different things, all of which are uncertain. It seems clear that Wonder Woman 3 is out, at least in its current form, but I think they’d be crazy to get rid of Gal Gadot, whom everyone seems to love as the character. If they can bring back Henry Cavill, her return shouldn’t be a problem either. (I can see dropping Patty Jenkins, though, after the disaster of Wonder Woman 1984.) And as for Cavill, I find it hard to believe they’d toss him away after getting fans so excited for his comeback as a much better Superman. It isn’t just Cavill and Rock’s statements; they went all-out in Black Adam, showing him as the real Superman. They’ll have a buffet tray full of egg on their face if they go back on that now, not to mention a loss of the goodwill they desperately need. It would also be a shame to lose Zachary Levi’s Shazam, whom I liked quite a bit in his first movie; Fury of the Gods looks cool, too. Jason Momoa’s Aquaman, on the other hand, can go; I never liked this version of him much, and Aquaman was just okay. But I love the idea of making him Lobo because if you put some paint on him, he’d look like he was ripped right out of the comics. And I’ve made my peace with the fact that The Batman as a series is here to stay; I didn’t like it, but everyone else seems to have, so I’m stuck with it. But I hope it stays in its own pocket universe, that way maybe Gunn and Safran can put together something better in the main DC Universe. God knows when we’ll hear anything concrete, but James Gunn has been saying all the right things so far, so I’m going to choose to trust him till I learn why I shouldn’t.