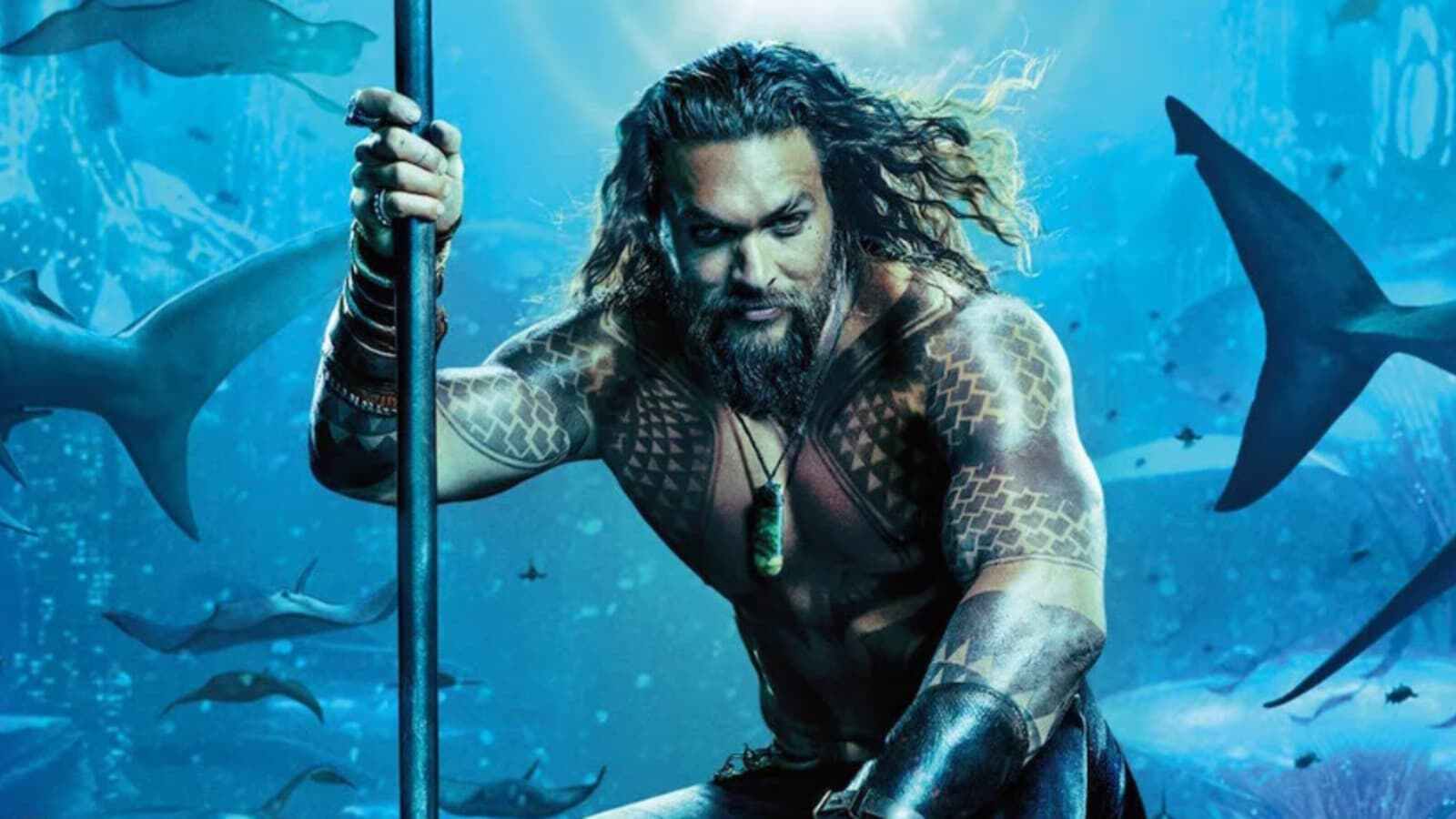 A bunch of movie delays are accompanying the recent spate of cancelations at Warner Bros. Discovery. Deadline has learned that the studio is rearranging the release dates for the movies they haven’t axed. On the DC front, Aquaman and the Lost Kingdom has been delayed from March 17, 2023, to December 25, 2023, because it needs more time in postproduction; this gels with David Zaslav’s pledge not to release a film before it’s ready regardless of a targeted release date. Instead, Shazam!: Fury of the Gods will take the March 17, 2023, spot instead of its original December 21, 2022, premiere. This move will likely keep it from getting trounced by Avatar: The Way of Water, which bows in December. And that’s not just at the regular box office; the Avatar sequel is expected to hog all the IMAX screens, which would cut even deeper into Fury of the Gods’ business. Outside of superheroes, the House Party reboot and Evil Dead Rise will be released theatrically instead of going straight to HBO Max; those will hit theaters on December 9, 2022, and April 21, 2023, respectively. The Nun 2, a sequel to the Conjuring spinoff, will premiere on September 8, 2022, and the new version of Stephen King’s (amazing) vampire novel ‘Salem’s Lot will move from April 21, 2023, to an unspecified later date because, as with Aquaman and the Lost Kingdom, it needs some more postproduction work.

Zaslav is overhauling the hell out of the entertainment division at Warner Bros. Discovery. These sound like good moves to me, though, and if his critics think about it for longer than it takes to have an emotional reaction, it suggests that he actually cares about the movies his company is producing. (I’m sure he cares because he believes the movies will be more profitable if they’re good, but as long as the result is better films, what’s the difference?) Giving movies like Aquaman and the Lost Kingdom and ‘Salem’s Lot more time means avoiding the current situation at Marvel, where the special effects are shoddy and the script is undercooked. It’s a philosophy my mother likes to cite often: penny wise and pound foolish; better to delay a release date with a better movie that makes more money than to prioritize the release date with a subpar product that nobody likes and drops off a cliff in its second week at the box office. As for Shazam!: Fury of the Gods, that seems like a smart play, too; I can’t imagine why anyone would want to see an Avatar sequel, but it’s better to be safe than sorry (and it’s a fool’s game to bet against James Cameron). And considering the IMAX screens is clever as well, since the big draw to an Avatar movie is the visuals. Zaslav is being strategic, bolstering the movies he thinks will do well while eliminating the ones he thinks will hurt his company and brand, and I hope it pays off for everyone – moviegoers most of all.

Do you think these release date changes are smart? Will Zaslav remove the stigma of reshoots and extended postproduction with this strategy? Can you believe we’re on the third filmed version of ‘Salem’s Lot? Let us know in the comments, and stick around Geeks + Gamers for more Zaslav zig-zags!