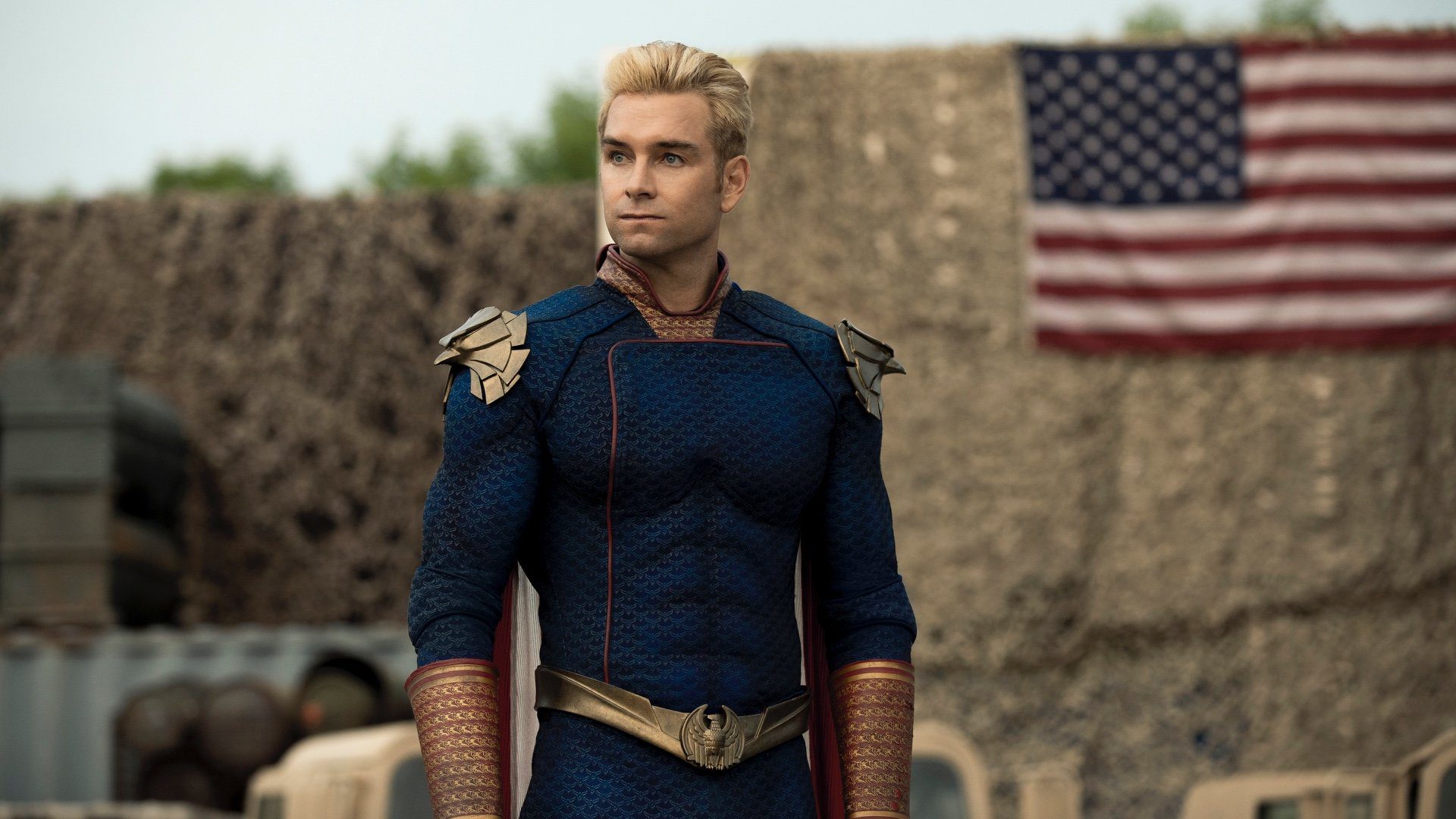 The Boys has another spin-off series on the way, a supe college show called Gen V. This concept was announced a while back, but the cast just revealed the title in a social media video on Friday. The show stars Lizzie Broadway, Chance Perdomo, Jaz Sinclair, Shelley Conn, Maddie Phillips, London Thor, Derek Luh, Asa Germann, Patrick Schwarzenegger, Sean Patrick Thomas, and Marco Pigossi. Broadway said this of the show: “It’s gonna be a rollercoaster. It’s gonna be filled with blood, guts, and everything else.” Chance Perdomo added, “It’s fucked up. You’re gonna like it.” Check out the video posted to Instagram here.

And here’s the show’s official description:

Set at America’s only college for superheroes, Gen V is “an irreverent, R-rated series that explores the lives of hormonal, competitive Supes as they put their physical, sexual and moral boundaries to the test, competing for the best contracts in the best cities. It’s part college show, part Hunger Games— with all the heart, satire, and raunch of The Boys.”

I like it. The title is simple, clever, and instantly lets you know the type of show you’re getting. I’m not generally a fan of shows about younger characters because they tend to be simpler and less interesting. However, there are plenty of exceptions to that. I still need to watch Diabolical, and I’m more interested in that than Gen V, if only for the animation style and anthology format. However, I find it interesting that Amazon is building a franchise from a superhero parody, and I enjoy The Boys a great deal. I’m not familiar with any of the actors, but I’m going to give Gen V a chance when it hits Prime.

What do you think about the video and the show’s title? Let us know in the comments!