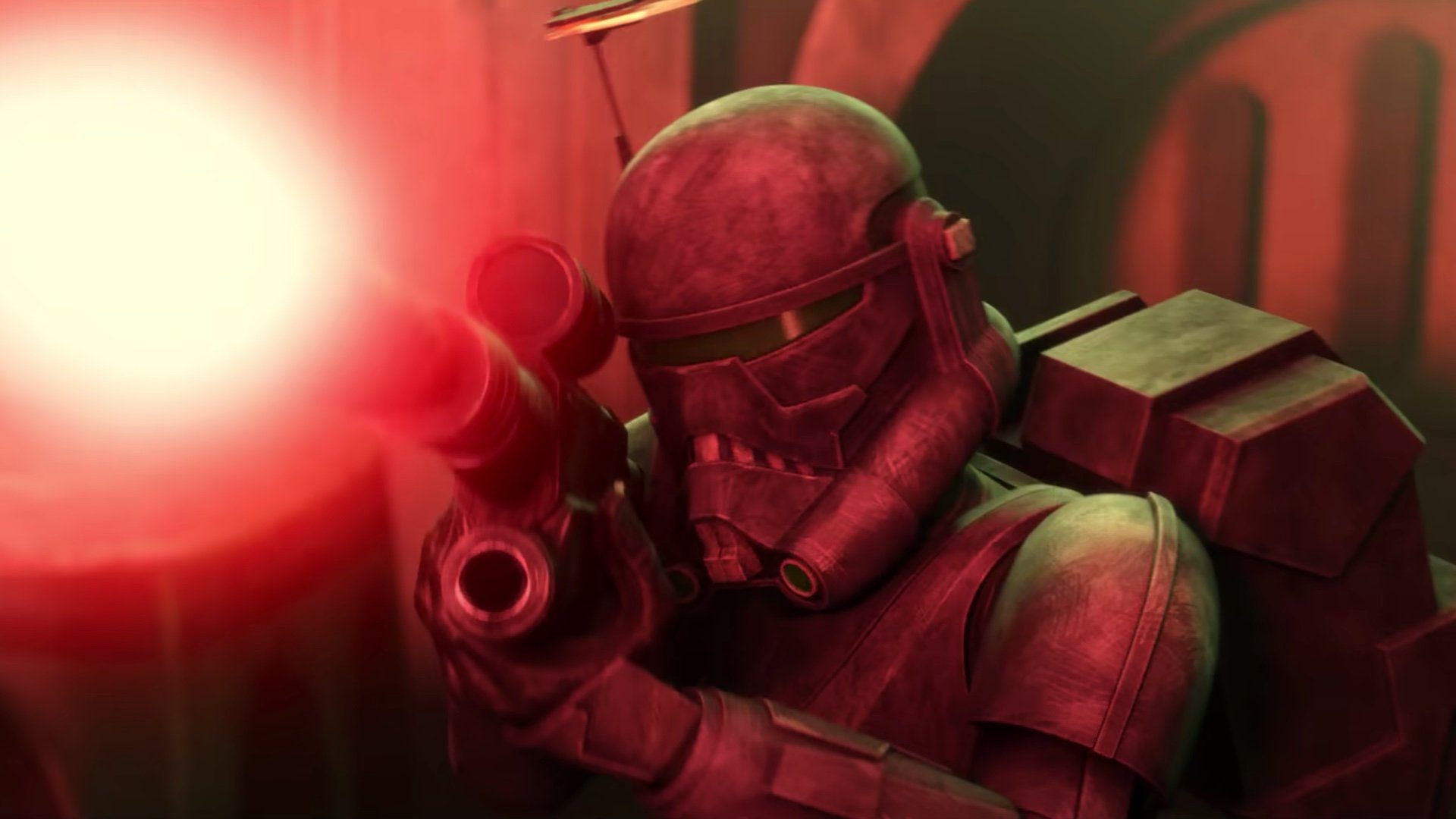 Disney+ has the trailer for season 2 of The Bad Batch as one of the titles on its banner in the app. Allegedly, the slider for the show initially displayed “Coming September 28th,” only to later be changed to “coming soon.” This comes following the trailer debut at last week’s Star Wars Celebration, as well as the show’s premiere date being shuffled in the official Star Wars magazine.

It has been noted that this release window would conflict with Andor, which premieres on August 31st and will consist of 12 episodes. Season 2 of The Bad Batch will likely have 16 episodes like the first season did, so the two runs would collide. However, I don’t think Andor will draw the huge numbers of something like The Mandalorian or even The Clone Wars season 7. So if they overlapped, it wouldn’t be that different from Obi-Wan Kenobi and Ms. Marvel overlapping. I’m just glad we are indeed getting a new season, and it looks great. I hope the rumor is true because otherwise, the release will likely be later, not sooner.